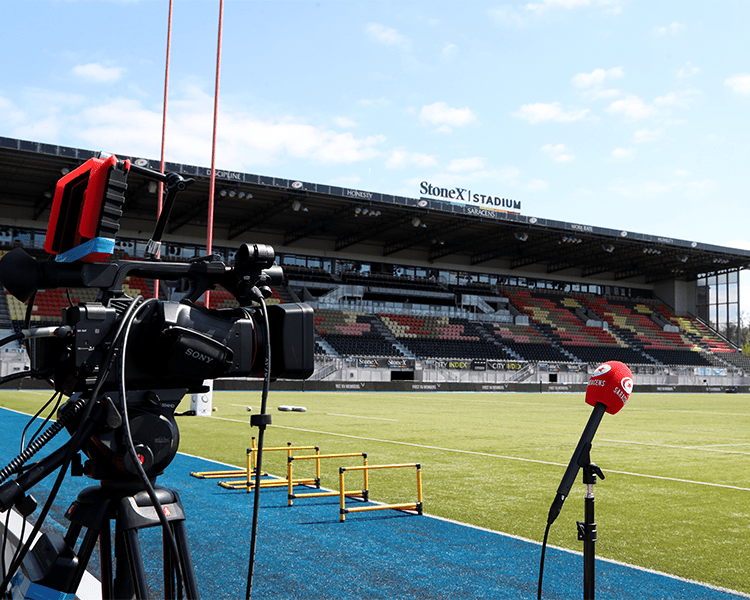 The RFU will stream over 40 Allianz Premier 15s matches via Premier15s.com throughout the 2021/22 season.

Three of Saracens’ opening five matches will be shown live, including the opener at Wasps and the home games against Loughborough Lightning & Exeter Chiefs.

All five matches from the opening round will be broadcast followed by two fixtures per round for the remainder of the 2021/22 season.

Quality highlights packages from the three non-streamed games will also be produced.

Following a successful pilot, ‘All In’, the first magazine show about the women’s top-flight will return with three shows across the campaign.

The season gets underway on Saturday 4 September and broadcast picks for the first five rounds have been confirmed.

Rounds two-five sees streams hosted at six of the 10 clubs, details of which are below.