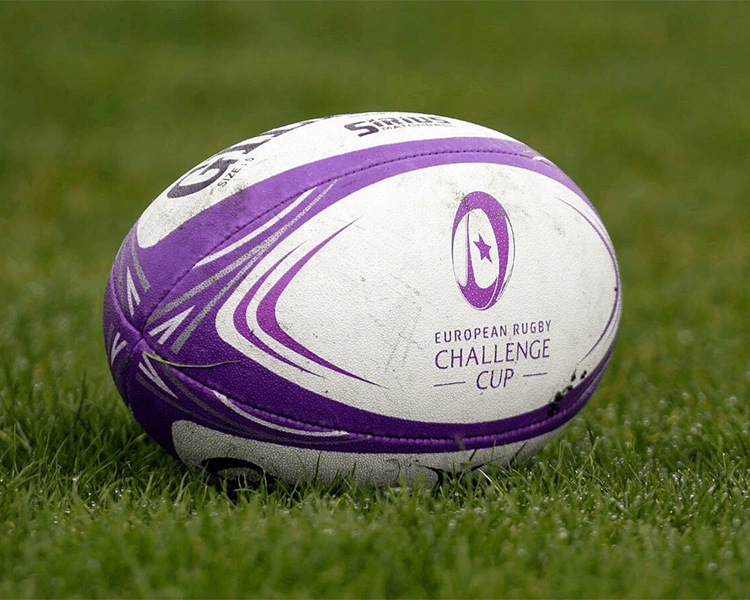 Saracens have been drawn in to Pool Three for the Challenge Cup, alongside London Irish, Edinburgh Rugby, CA Brive and Pau.

A modified Challenge Cup format will see 15 clubs competing in three pools of five. The clubs have been allocated into the pools based on their rankings from last season’s leagues and the pool stage will be played over five rounds starting on the weekend of 10/11/12 December and finishing on the weekend of 8/9/10 April 2022.

Saracens will kick off their Pool C campaign with a home tie against Edinburgh Rugby on 10/11/12 December, before a trip to face Pau the following weekend.

The Men in Black have a bye on 14/15/16 January, and then welcome London Irish to StoneX for Round Four seven days later. The group stage draws to a close on 8/9/10 April, with Sarries visiting CA Brive in France.

The three highest-ranked clubs from each pool, and the highest-ranked fourth-placed club, as well as the three clubs ranked 9 to 11 from each of the Heineken Champions Cup pools, will qualify for the Round of 16.

The exact dates of the pool stage fixtures in both tournaments, as well as kick-off times and TV coverage, will be announced as soon as possible following further consultation with clubs and EPCR’s partner broadcasters.