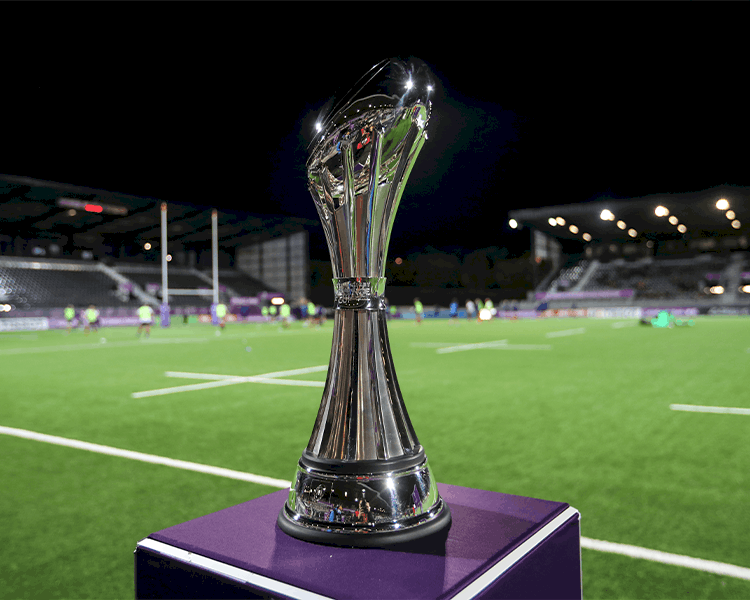 The dates and times for the first four rounds of the EPCR Challenge Cup have now been confirmed.

We will host Edinburgh Rugby in Round One on Saturday 11th December at StoneX Stadium, with kick off at 15:15.

That will be followed by a trip to Pau a week later which will be shown on BT Sport, with kick off at 21:00 local time.

Sarries have their bye week on 14/15/16 January, before welcoming London Irish to North London on Sunday 23rd January at 15:15.

The exact dates and kick-off times for the Round 5 fixtures on 8/9/10 April 2022 will be announced later in the season.

Clubs will only play against opponents from their own pool, and one club in each pool will have a bye during each round. The three highest-ranked clubs from each pool, and the highest-ranked fourth-placed club, as well as six Heineken Champions Cup clubs, will qualify for the Round of 16 which will be played on the weekend of 15/16/17 April 2022, followed by quarter-finals and semi-finals, with the final at the Stade Vélodrome, Marseille on 27 May 2022.