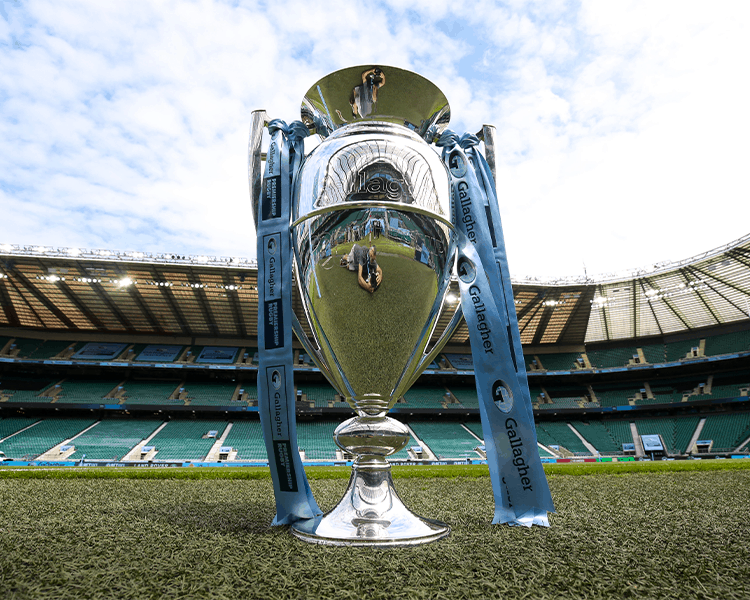 Saracens will begin their return to the Gallagher Premiership with a trip to Ashton Gate to take on Bristol Bears in Round One of the 2021-22 season.

The Men in Black head to the West Country on Friday 17th September in front of the BT Sport cameras to kick off the new campaign.

The first home match takes place on Saturday 9th October, when Newcastle Falcons are the visitors to StoneX Stadium for what will be a momentous occasion in North London.

We are excited to reveal that we will be hosting ‘The Showdown – Part 2’ at the Tottenham Hotspur Stadium on the weekend of 26th March 2022 against Bristol Bears. After the disappointment of the cancellation of the sold out event last season, we look forward to welcoming everyone to one of the most exciting sporting venues in Europe.

Supporters who purchased tickets for last season’s cancelled Showdown event will receive an email in the weeks ahead to explain how they can secure their seats for this seasons Showdown. All other supporters should make sure they are signed up as a Wolfpack Member to ensure they are first to receive details of how to secure their seats at the Tottenham Hotspur Stadium for this historic event.

Elsewhere in other standout fixtures, Sarries will host Wasps in late October and welcome Worcester Warriors for some festive fun on Boxing Day.  Local rivals Harlequins head to StoneX during the weekend of 12th February and we will have to wait until the end of April for the highly anticipated clash with Exeter Chiefs.

With the development work of the brand new West Stand continuing there will be a reduced capacity at StoneX Stadium for the forthcoming season, so the best way to secure your seat for all of our Premiership action is to purchase a Seasonal Membership package, starting from just £20 per game for Adults and £10 for U16s. Join over 4,700 seasonal members who have already committed to the 21/22 campaign and watch some of the biggest stars in world rugby including six players involved in the British and Irish Lions tour of South Africa.

Director of Rugby Mark McCall is hugely excited by the upcoming season.

“As a club we are obviously looking forward to the new season and what lies ahead for us. Playing at Ashton Gate first up will be a great challenge but one our group will relish.”

The European and Premiership Rugby Cup fixtures will be announced in due course.