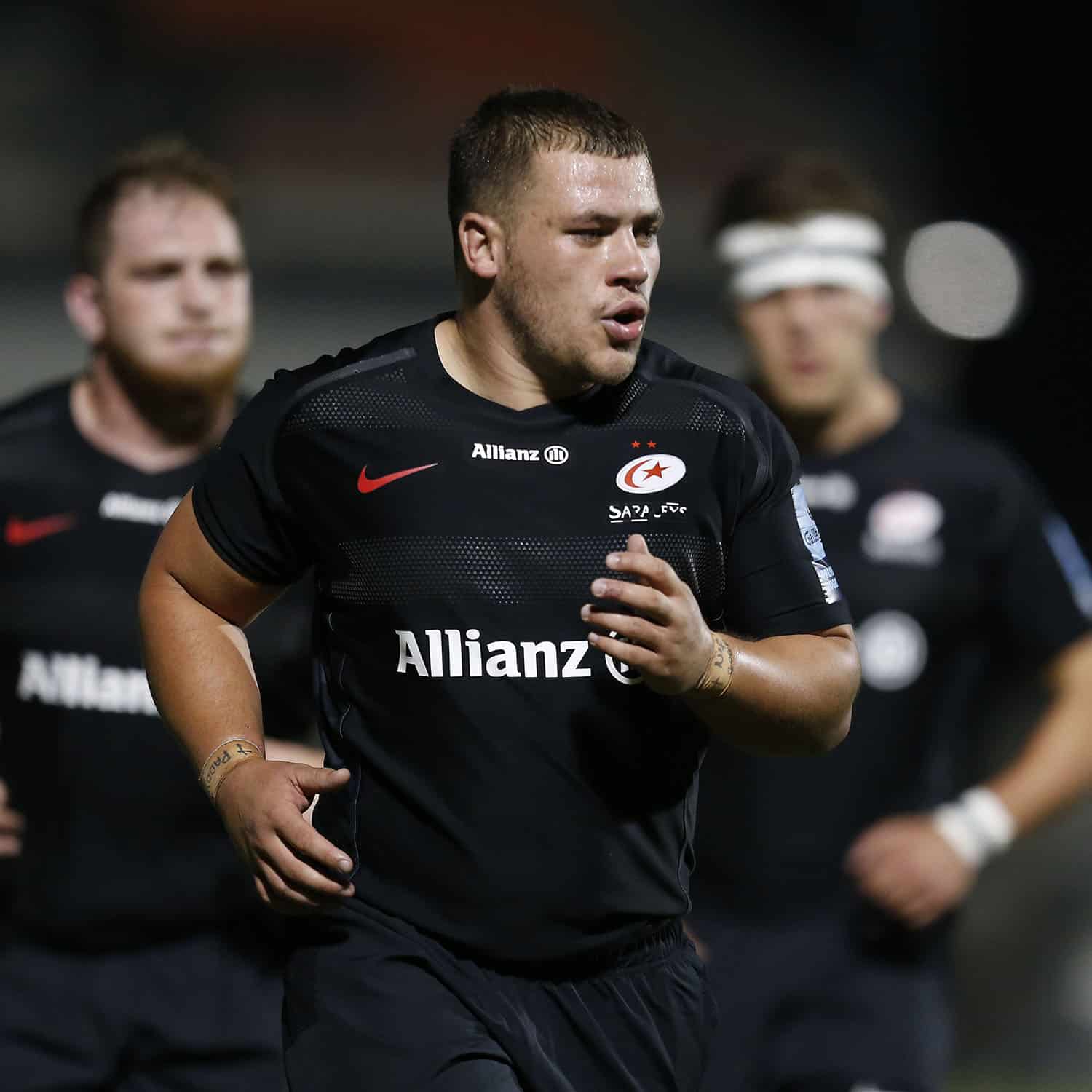 Scrum-half Gliksten has enjoyed a spell in the Championship with Bedford Blues this term and featured for Storm in the Premiership Rugby Shield-winning campaign. He will be going to Cambridge University next season and will maintain a link with Bedford.

Scopes played the whole season for Old Albanians which really helped him adjust to men’s rugby. He has progressed through the Academy and will be going to play for Loughborough University next season.

“All three have been great to work with during their time at Saracens,” Academy Manager Mike Hynard said.

“They have worked extremely hard and have played a major part in the positive atmosphere in the Academy.

“We wish all three of them the best of luck for the future.”