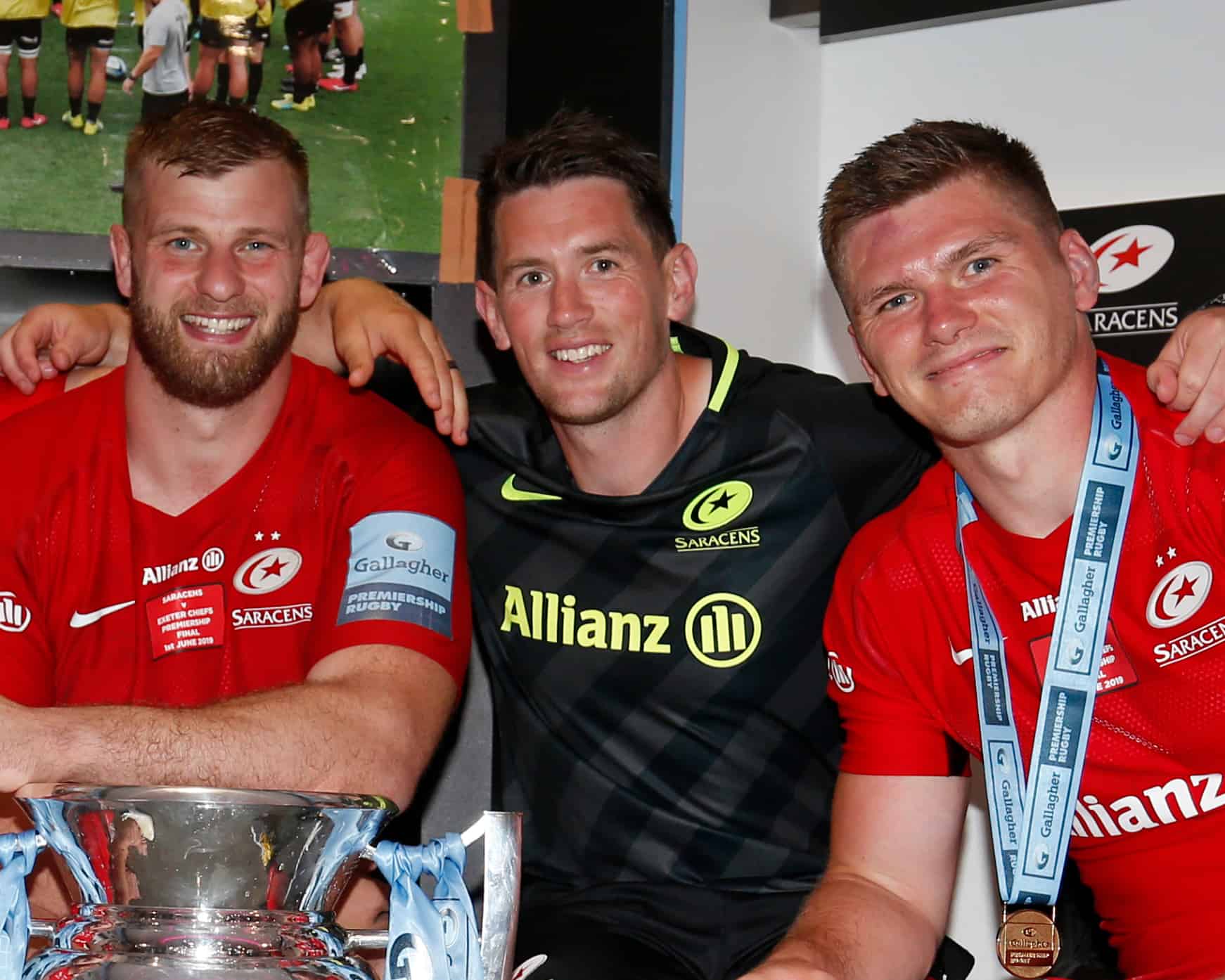 Long-serving Saracens strength and conditioning coach Andy Edwards will end an incredible 15-year association with the club to take up a role with the South African national team.

Edwards, who has been a part of the Saracens family since initially joining as a player in 2004, will begin a new chapter as the Springboks’ Head of Athletic Performance.

“Andy has been a hugely popular and important figure in our group for a long time,” said Director of Rugby Mark McCall said.

“Whilst we will be sad to see him leave the club, we are also thrilled for him to get such an exciting opportunity on the international stage.

“It speaks volumes for how highly our outstanding Performance Team is regarded and we know that Andy will do a great job.

“I would like to thank Andy for his friendship and for the wonderful contribution he has made to our club and wish him and Lorena all the best as they set out on a new journey.”

Edwards was appointed Academy strength and conditioning coach in 2006 and along with Academy Manager Mike Hynard began a journey with a special group of players today known as the ‘Class of 2008’.

“I don’t think I’ve ever met someone who is as good at their job.” – Jamie George

Jackson Wray, Will Fraser, Owen Farrell, Jamie George and George Kruis all worked closely with Edwards, who in his tenure has seen Sarries lift five Premiership and three European titles.

And George believes it is his incredible commitment to the cause that has made Edwards such an important and impactful figure.

“I can’t speak highly enough of Andy and the impact he has had at Saracens,” said the Sarries and England hooker. “Our group [class of 2008] has grown up together and it’s been amazing to see him develop into one of, if not the best, S&C coaches around.

“I don’t think I’ve ever met someone who is as good at their job. He’s incredibly committed, knowledgeable but more importantly understanding.

“I consider him one of my closest mates and I’m gutted for him to be leaving but it’s an amazing opportunity with South Africa and one he massively deserves.”

Along the way he has worked with some of the world’s best players and Head of Performance Phil Morrow insists he will be missed for much more than his coaching.

“Andy is an exceptional S&C coach who has had a huge impact on the careers of some of the best players in the world,” said Morrow.

“But he will be remembered for much more than just his coaching abilities. There will be many at the club, including myself, who consider him to be a close friend and we will miss him. However, he has been offered an amazing opportunity with South Africa and I would personally like to wish him all the best in his new role.”

Another player to have benefitted from Edwards’ time at Allianz Park is Academy graduate, England and British & Irish Lion international Maro Itoje who is grateful for the time invested in him during his career to date.

“Andy has been a great coach and friend to me over the last seven years whilst he has been my person coach,” he said. “His knowledge of what needs to be done is second to none.

“He’s a great Saracen, he’s been here since he was very young, he knows the club inside and out and we’re very sorry to see him leave. It’s a tremendous opportunity for him and his family to go to South Africa and I wish him all the best and he will always be missed at Saracens.”

For a decade-and-a-half Edwards has been a key component behind the scenes at Saracens and everyone at the club would like to thank him for his incredible achievements and wish him all the best in South Africa.

“I’m unbelievably proud to have played a very small part in what the team has achieved so far.” – Andy Edwards

Edwards: “Firstly, I’d like to say thank you to the Wray family for everything they have done for me since a was a teenager.

“Secondly to Mark and Phil for all the support they have given me over so many years. I’m truly grateful for the time I’ve had at Saracens.

“I can’t quite believe that I won’t be coming into work here anymore after 15 years of coaching, I’ve grown up at the club and have been a part of something that has given me some of the best times of my life.

“I have had the chance to work with some of the best players, coaches and support staff in the world but more importantly I get to call them my mates as I leave.

“I’m excited to move to Cape Town with my family and begin a new adventure with the South African national team. It’s an unbelievable opportunity for me personally and I’m looking forward to the challenge ahead. 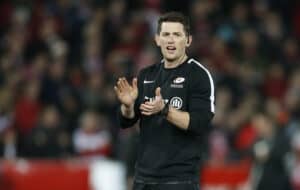 “There are so many people I want to thank personally and will be doing that during my remaining time at the club as it will be very emotional for me when I leave; but right now I want to say a huge thank you to all the players, coaches and staff for all the memories we’ve shared together and everything else to make my time at the club so special.

“It has been remarkable to watch the group work so hard for so many years, I have the upmost respect for them all and I’m unbelievably proud to have played a very small part in what the team has achieved so far. I know the club will continue to grow and strive for success at the highest level.”