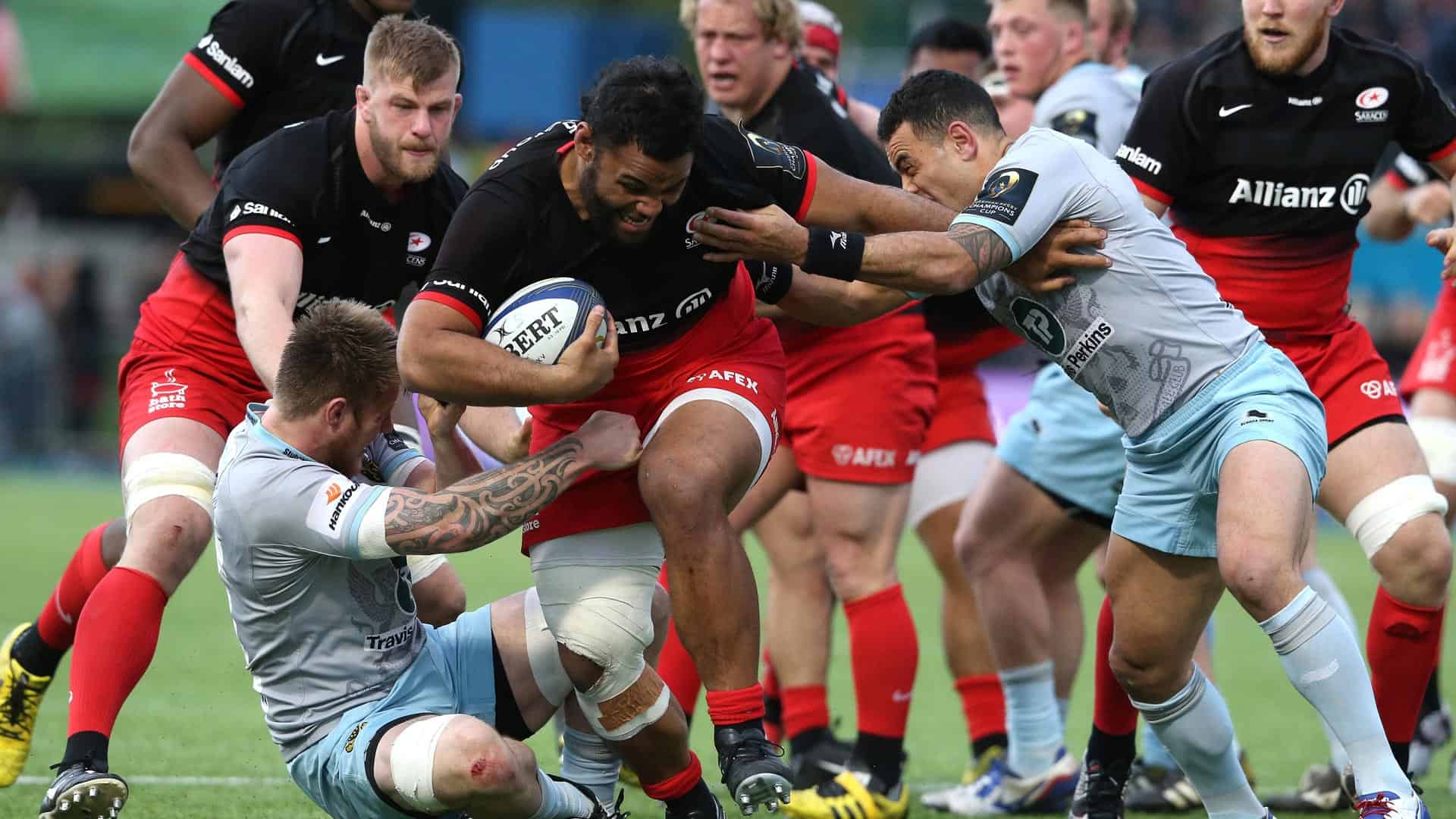 Owen Farrell is aiming for a ‘complete’ display when Saracens head to Exeter Chiefs in Round 10 of the Gallagher Premiership on Saturday.

The fly-half kicked 16 points at Cardiff Blues last weekend as the Men in Black fought back from losing half-time position for the second game running against the Welsh side.

Sarries were much improved in the second period, but now face an Exeter outfit who have lost just twice at home in 2018.

On the result in Wales, Farrell said: “It was a great result; obviously, any away win in Europe is.

“It was a well ground out win but performance wise it was a bit hit and miss, really.

“Over the past two weeks we’ve probably not done as well as we could have done in the first halves of the game and come out in the second half and bucked our ideas up a bit.

“We took it up a notch in the second half in terms of intensity, getting after them and putting them under pressure but we want to do that from the off.”

He continued: “This week is obviously a massive game so we’ll look forward to it. We want to put out a complete performance this weekend.

“We’ve won a few games now having not put out an 80-minute performance; we’ve seen it in glimpses but it’s exciting to see where we can take it and hopefully we’ll do a lot of figuring out around that this week.”