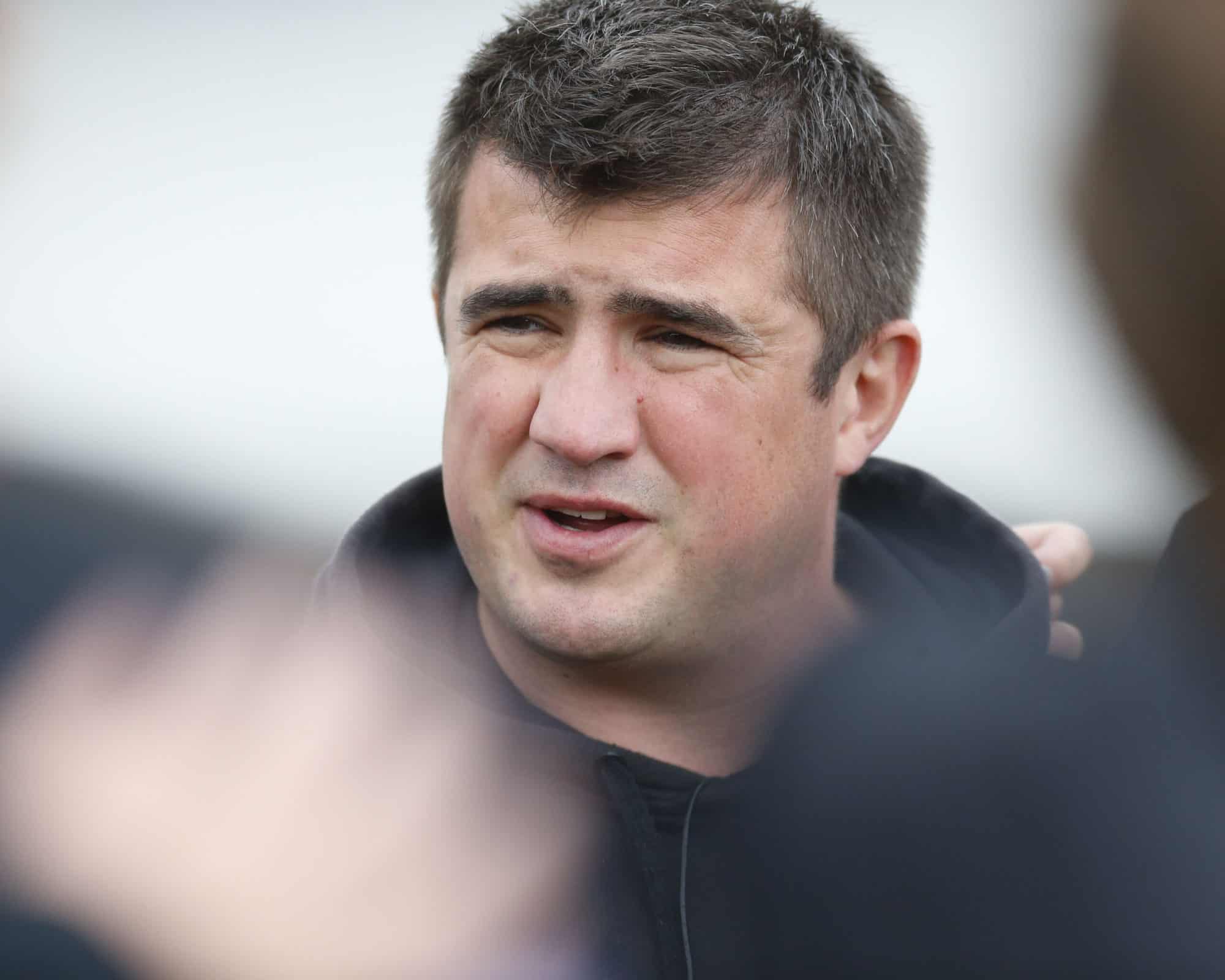 Alex Austerberry is looking for his side to grab control of games earlier in the Allianz Premier 15s.

Saracens Women won their opening round fixture against Worcester Warriors Women, earning a bonus point, but were pushed all the way by the rejuvenated visitors.

Two late tries from Georgie Lingham and Lotte Clapp saw the Women in Black pull away from their opponents and Austerberry is keen for his players to assess their options and put matches to bed earlier in the contest.

“For periods of the game we didn’t defend well enough,” the head coach said.

“Ultimately, we found a way to win against a very good team and our players are very good at that.”

“We gave them opportunities to attack which they exploited. We probably lost too many collisions, fell off tackles and missed tackles and good sides will put you to the sword and they did.

“But for me, we managed to get hold of the key, game-defining moments. Scoring back-to-back tries with eight or nine minutes to go gave us some breathing room and gave us control, and I thought the way we defended particularly the set we drove them back from inside our half to their 22 and won the ball back was game-defining and ultimately game-winning. That’s what we’re about.

“Those bits and some of the attacking play when it clicked was very good. There are lots of bits that give me a lot of hope and there was a lot of bits where we were rusty and we were tested.

“We found answers but necessarily as quick as we would have liked. Ultimately, we found a way to win against a very good team and our players are very good at that. I’d just like us to control the game earlier and making smarter decisions and execute them earlier when it’s not all on the line with four minutes to go.

“All credit to Worcester they put us in a really challenging position, it was a hell of a game and we can learn a lot from it including how to manage games better against very good teams.”

The game was played under the new law variations which have been in put in place to reduce in-game face-to-face contact.

Sarries’ in-house match was played before the laws were brought into action, meaning the squad hadn’t experienced them. Austerberry was pleased with their ability to adapt to the differences.

“We’ve adapted since last week and we had two training sessions going into our first game,” he said.

“I don’t think they had as much influence on the structure of the game as people thought they might. We still had scrums, we still had mauls. There were a lot more free kicks and quick tap and goes but I thought we adapted quite well to that and we utilised those opportunities to manage the field so I’m quite happy with that.”