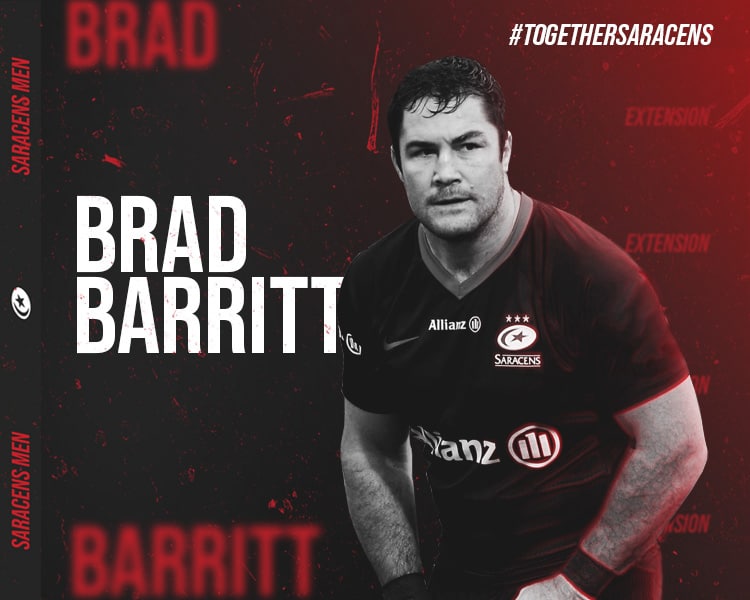 Barritt signs extension to conclude final season as a Saracen

Captain Brad Barritt has signed a contract extension to ensure he will be a Saracen until the conclusion of the 2019/20 season, his 12th and final season at the club.

The 33-year-old will be available for the rest of the Premiership campaign and the Champions Cup quarter-final as he bids to finish his illustrious Sarries career on a high.

“I’m immensely excited to finish off the season. I want to hopefully sign off on a positive note and enjoy these last few months as a Saracen.”

Since arriving in north London in late 2008, Barritt has quite simply played an incredible part in the club’s journey over the past 12 years.

For a man who has been the cornerstone of the Saracens defence for so long, the longevity and consistency of his performances – all 257 of them so far – can only be admired.

He was there at the very beginning of this incredible period in the club’s history, from the victory over South Africa in 2009, to a first Premiership final in 2010 and a debut Premiership title the year after.

The centre has been there for all of the club’s five Premiership and three Europeans successes and as captain has lead the team to the last three domestic titles and all of those Champions cup triumphs since taking on the role during the 2015/16 season.

And having now ensured the chance to complete one final chapter as a Saracen, Barritt insists he is delighted to have the opportunity to sign off in a positive way.

“I’m excited and delighted to announce that I’ve signed a contract extension until the end of the 2019/20 season,” said Barritt.

“But I’m also sadly going to announce that this will be my last season with Saracens. I have had an incredible stay here of 12 years.

“There have been so many memories, so many experiences, but sadly all good things must come to an end.

“I also want to hopefully sign off on a positive note and enjoy these last few months as a Saracen.”

Director of Rugby Mark McCall added: “Brad’s agreement to stay with the club until the conclusion of the 19/20 season is outstanding news.

“He has been a central figure in the development of our club for more than a decade and a truly great captain for the last five years.

“We are delighted that Brad will have the opportunity to end his time with us in the manner he so richly deserves.” 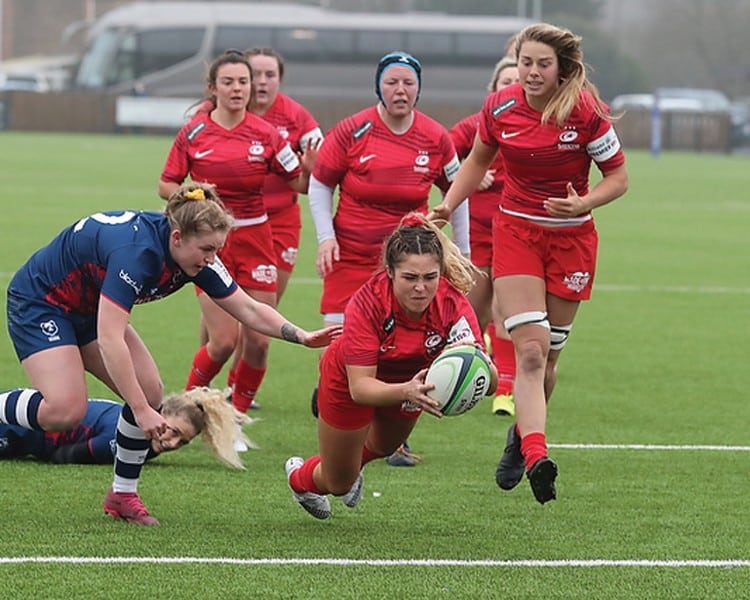 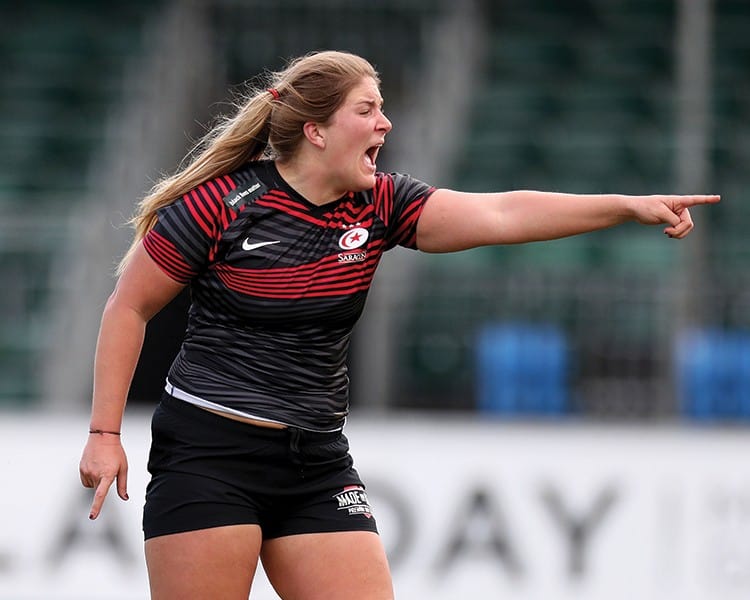