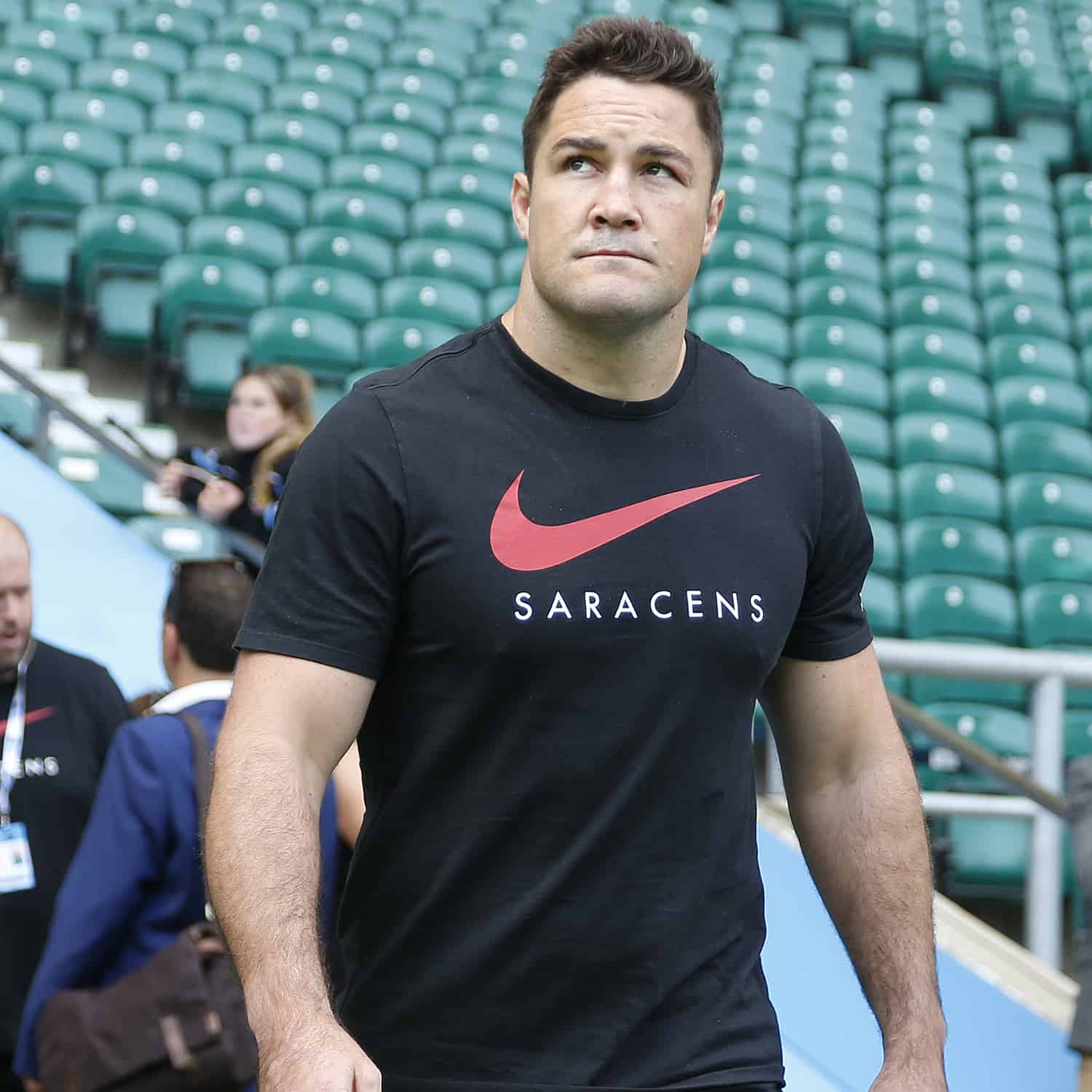 Brad Barritt has committed his future to Saracens for a further two seasons.

The 31-year-old joined the Wolfpack in 10 years ago and quickly became an influential figure at the club on and off the field.

Making his debut against Gloucester in November 2008, the Sarries captain was named 2009/10 Player of the Season and won his first Aviva Premiership title the following year.

He earned the first of his 26 England caps in 2012 and was later called up to the British & Irish Lions’ victorious tour of Australia.

Barritt was instrumental in Saracens securing their second league crown in 2014/15 before assuming skippering duties on a permanent basis after leading the Men in Black to a domestic and European cup double.

The South African-born man then spearheaded Sarries to a second Champions Cup success last term and helped the Allianz Park outfit reclaim the Premiership on Saturday.

Part of the club for so long, Barritt says it was an easy decision to extend his stay in north London.

“It’s pretty much a no-brainer for me,” he told Saracens.com.

“Being part of Saracens has been an amazing journey and I’m really pleased to be able to extend my time at the club.

“I think the hallmark of our success as a club over the past few years has been the stability and the consistency of the squad we’ve kept together so I’m delighted to stay on the train and be part of this fantastic club.

“It feels as much as a family as it does a rugby club.”

Director of Rugby Mark McCall said: “Since Brad joined in 2008, he has made an extraordinary contribution on and off the field.

“He leads by example and is hugely respected by his teammates and staff. He epitomises all the qualities we want to see in our players and has played a crucial role in the continuing development of the team.

“We’re delighted he’s committed his future to the club.”