Ben Earl is back at his Kent home with his parents and brother.

Training hard, attempting golf trick shots and playing backgammon are among the things he is doing to keep himself entertained.

He’s also reading a lot too. The Saracens and England back rower has a degree in comparative literature and a keen interest in reading has seen him shortlist five must-read books for your enjoyment in lockdown.

“I raid my dad’s archive of books, which are spread across random bookshelves,” he said.

“Already I’m through two books, both crime novels. I’ll take it one book at a time, but I’ve got a few titles and authors that I can recommend for anyone reading at home.” 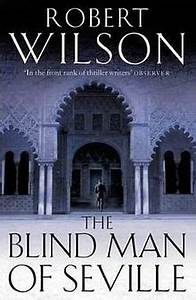 The Blind Man of Seville
By Robert Wilson

Full disclosure, I’m a big murder-mystery man. There is a whole bucket load of those I could recommend.

I grew up watching Inspector Morse, Poirot and Agatha Christie and all that stuff – it was forced on me to a point and I’ve grown to love it.

My favourite is The Blind Man of Seville. He is all about war time and bringing it back to modern-day Europe and stuff.

I’ve already got through Conclave by Robert Harris during lockdown, which is a fictional story about how they chose the new Pope. It has everything – corruption, murder, a ghostly past.

Another book by Robert Wilson that I’ve read is A Small Death in Lisbon, which is about an investigation that the detective links back to World War Two and the movement of gold into Portugal. 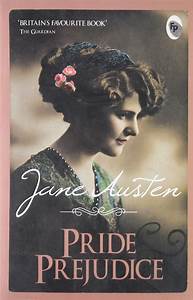 Pride and Prejudice
By Jane Austen

If you want to go for a classic, I recently enjoyed Jane Austen’s Pride and Prejudice. I’d never picked it up before and ended up loving it.

I wouldn’t exactly call it a thriller, but I found reading from the perspective of a woman, especially considering it was published at a time when they were rarely either a lead character or had strong voices in books, interesting.

It is different to what I was reading while studying for my degree in comparative literature or even at A Level. A lot of that reading was Shakespearean, for example, and often all about the powerful male who the woman would either bow to or support.

I also enjoy poetry and a secret hobby of mine is Caribbean poetry.

How I got into it started with my enjoyment of Greek epics like Homer’s Odyssey. I did a module on it at university, then I thought ‘right, I’ll do this for my dissertation’.

As loads of people were likely to do exactly the same, I was steered towards something more eye-catching – it’s called Omeros by Derek Walcott.

It is a great Caribbean poem based on the Odyssey but set in a 1980s scene in Saint Lucia. That is what I ended up doing my dissertation on. At 300 pages it is a very long poem, but it is very accessible.

That kicked off deeper reading for me. Generally, I would say anything by Derek Walcott is very, very good. I’ve got a real passion for reading and I graduated from Queen Mary University in the summer with a 2:1 – a bit of a smash and grab, that – and I’m glad I have that in the locker. 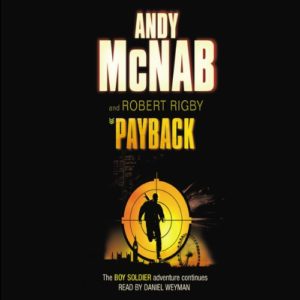 Payback
By Andy McNab (part of the Robert Rigby series)

I’m not really one for any guilty pleasure reads, but when I was younger I did enjoy reading books by Andy McNab, the former SAS soldier.

They can be really easy reads and you can get through them quickly. There is lots of action, plenty of dying, lots of girls and shooting. I found them nice to chill out with, especially when I was trying to get through economics essays and stuff like that.

It’s not necessarily a sports book, but Black Box Thinking by Matthew Syed is one I would recommend in that category.

The traits that the book portrays are very transferable into sports and something which intrigued me greatly. It’s all about progressive thinking and striving for better rather than standing still.