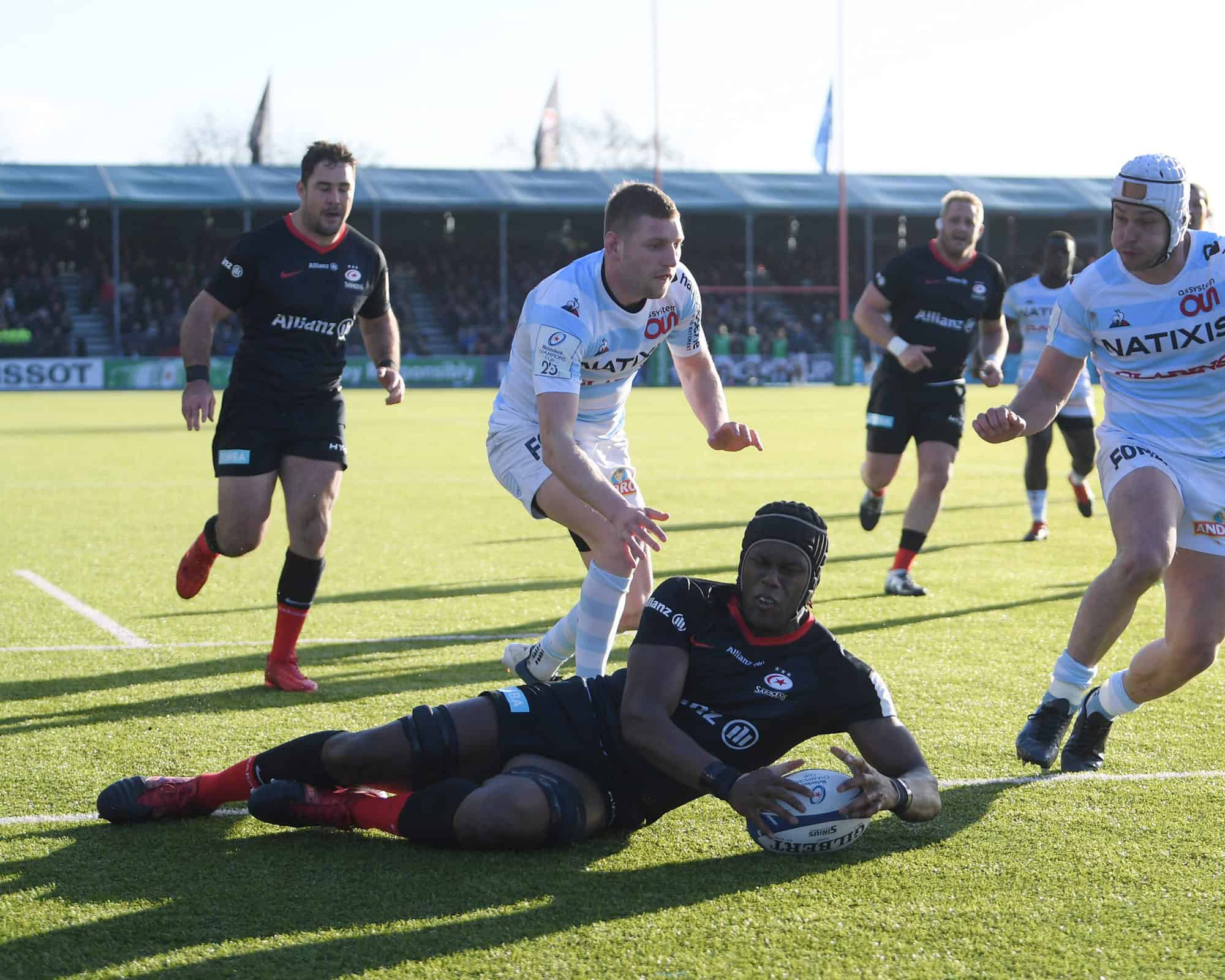 Saracens face Racing 92 in Paris for the second time this season after reaching the Heineken Champions Cup semi-final with victory over Leinster.

The Men in Black lost with at young side at Paris La Défense Arena in Round 1 back in November before narrowly beating Les Ciel et Blanc at Allianz Park to secure progression to the quarter-finals.

Here’s everything you need to know ahead of this weekend’s last four meeting. 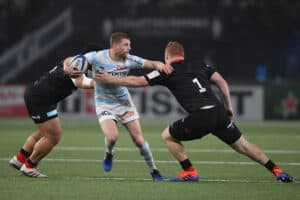 Pool 4 winners Racing 92 navigated the ‘Pool of Death’ by beating every side at home. However, a 21-21 draw at Munster Rugby in Round 2 and a 27-24 Round 6 loss at Saracens meant the French club slid into the fifth seeding slot.

In the quarter-final, Racing battled to a 36-27 win on the road against Clermont Auvergne to reach the last four of the Champions Cup for a third.

Each time they have reached the semi-final previously, they have gone on to reach the final, losing to Saracens in the 2016 showdown and Leinster two years later. 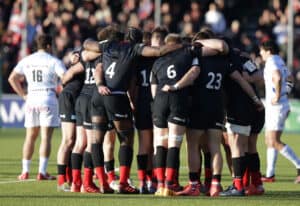 Saracens’ place in the Heineken Champions Cup quarter-finals was secured with a narrow victory over Racing 92 at Allianz Park.

On an emotionally charged afternoon for the hosts following confirmation of their relegation, Sarries had Will Skelton sent off just before half-time and trailed at the break before hitting back.

Maro Itoje barrelled over in the second minute and Mako Vunipola added a second for the Men in Black. Racing replied through Virimi Vakatawa and the France international scored again following a Louis Dupichot finish to put the French side out in front.

Racing were first off the mark after the break as Teddy Iribaren nailed a long-range penalty to take the lead up to seven, before Itoje crossed for his second a few minutes later to level things after Brad Barritt’s cross-field kick to Duncan Taylor.

A WORD FROM BOTH CAMPS

Racing 92 scrum-half Teddy Iribaren: “We don’t care about our record against Saracens and it doesn’t give us any more pleasure to beat Saracens than Leinster. We just concentrate on ourselves and what we want is to be European champions.”

Saracens full-back Elliot Daly: “It’s all eyes on this competition for us this year. There are some huge boys in that changing room who won’t be Sarries next year, so we are doing it for them at the moment. We have hopefully two more games.” 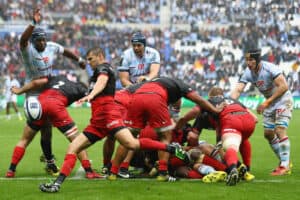