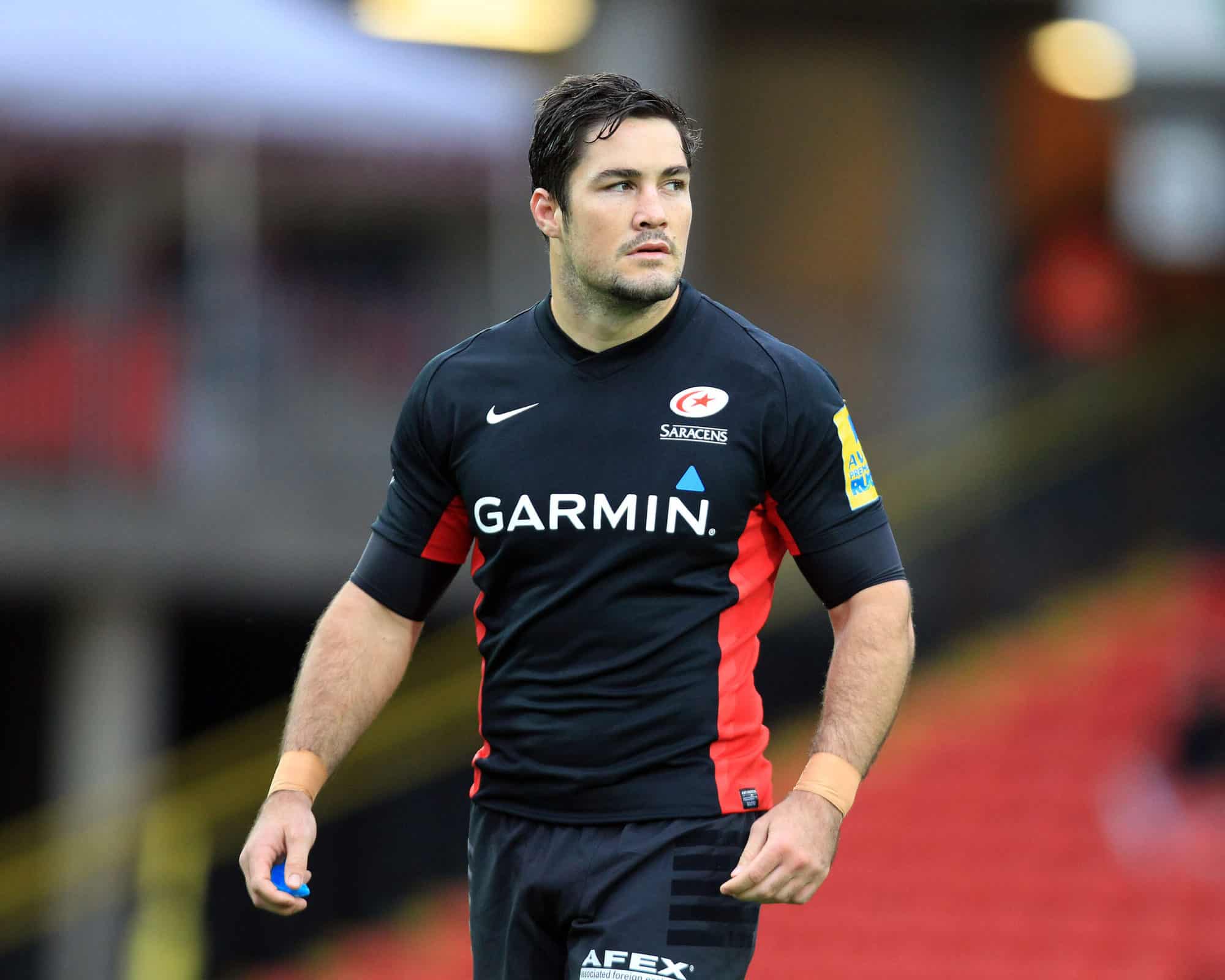 There have been many players who have bled black and red over the years but none more so than Brad Barritt.

The Saracens leader is departing the club after 12 exceptional years where he has constantly put his body on the line, led from the front and by example.

He joined Sarries from South African franchise the Sharks in 2008 and quickly established himself in the side due to his physical, dominating style in the midfield.

“I don’t think as a player or a coach you could want anything more from your captain.”

Part of the club’s first ever Premiership title success, the 34-year-old went on to help the Men in Black to a further four domestic triumphs and became only the second captain in history to lift the European Cup on three occasions.

It is hard to put into words exactly what he has done for Saracens for over a decade. The trophies only tell half the story.

“When you talk about captains, you want someone that leads by example and Brad does exactly that,” former teammate David Strettle said.

“When you have a player that leads like he does on the pitch, when he speaks before the game, after the game or at half-time, players listen because he’s not going to ask anything of you that wouldn’t do himself. That’s the really inspirational trait of Brad. 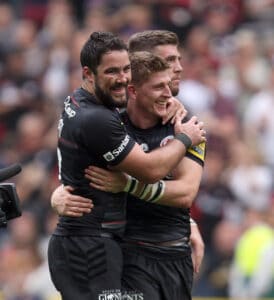 “When I first joined Saracens, Steve Borthwick was captain. Steve was very diligent, very driven and someone who led by example. Brad did exactly the same thing.

“I don’t think as a player or a coach you could want anything more from your captain.”

It is not just on the field where Barritt earned the respect of his peers. His conduct around the training ground and outside of the club was admirable and he was a true role model for those coming through the Academy.

One player who has benefitted from being under the ex-England international’s wing is fellow centre Nick Tompkins.

The Wales midfielder has exploded on to the international scene and is grateful to have had Barritt to look up to.

“When we look back at this period at Saracens, you don’t mention Saracens without Brad,” Tompkins said.

“That’s what he’s left, that’s his legacy and I think that speaks volumes. I don’t think you can say much more than that because look at what he has done and led us too. He’s been at the forefront and heartbeat of it all.

“He’s just such a wonderful bloke and he brought everything to life. He was undisputed captain because everyone knew what he was about and saw what he did. He demanded and commanded respect not just through his words but by his actions and the way he carried himself. 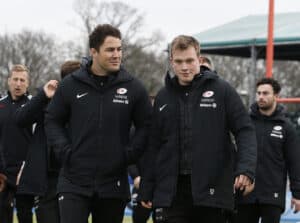 “He put it all on the line. He’s one of those leaders who would never ask someone to do something he wouldn’t do. He was inspiring, really.

“He’s always tried to help me be the best I can be and I feel really privileged to be able to call him my mate.”

Such is his commitment to the cause, Barritt missed his own farewell match because of injury on the weekend but his legacy at Saracens was built long before.

The epitome of what it is to be a Saracen, he has been an inspiration to so many over the years and his conduct, attitude and determination is sure to see him be a success beyond his time in north London.

Thank you for the memories, skips.

“I’ve had some incredible moments,” he said.

“The friendships and unique bonds I’ve made with people over a 12-year period here at Saracens are what are really dear to me.

“From the period I arrived to the period I’m leaving, it’s been a journey in terms of a committed bunch of friends eagerly coming to work every day with a smile on their face, trying to make each other better.

“To have been part of a team that’s been so committed and so determined to be successful is something I’ll look back fondly on.

“I’m excited about the next chapter but I’ll really look back fondly on those memories we’ve created.” 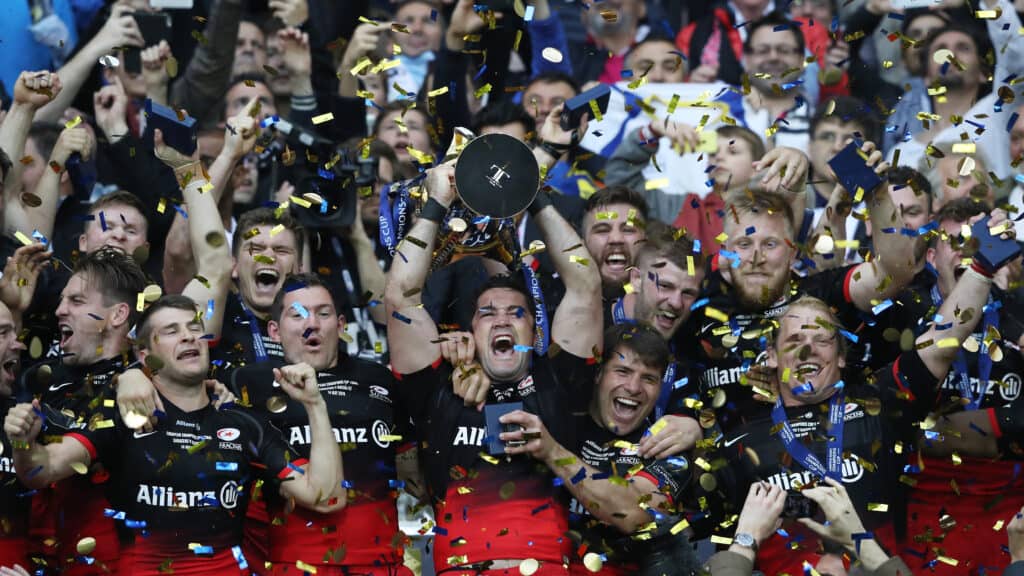