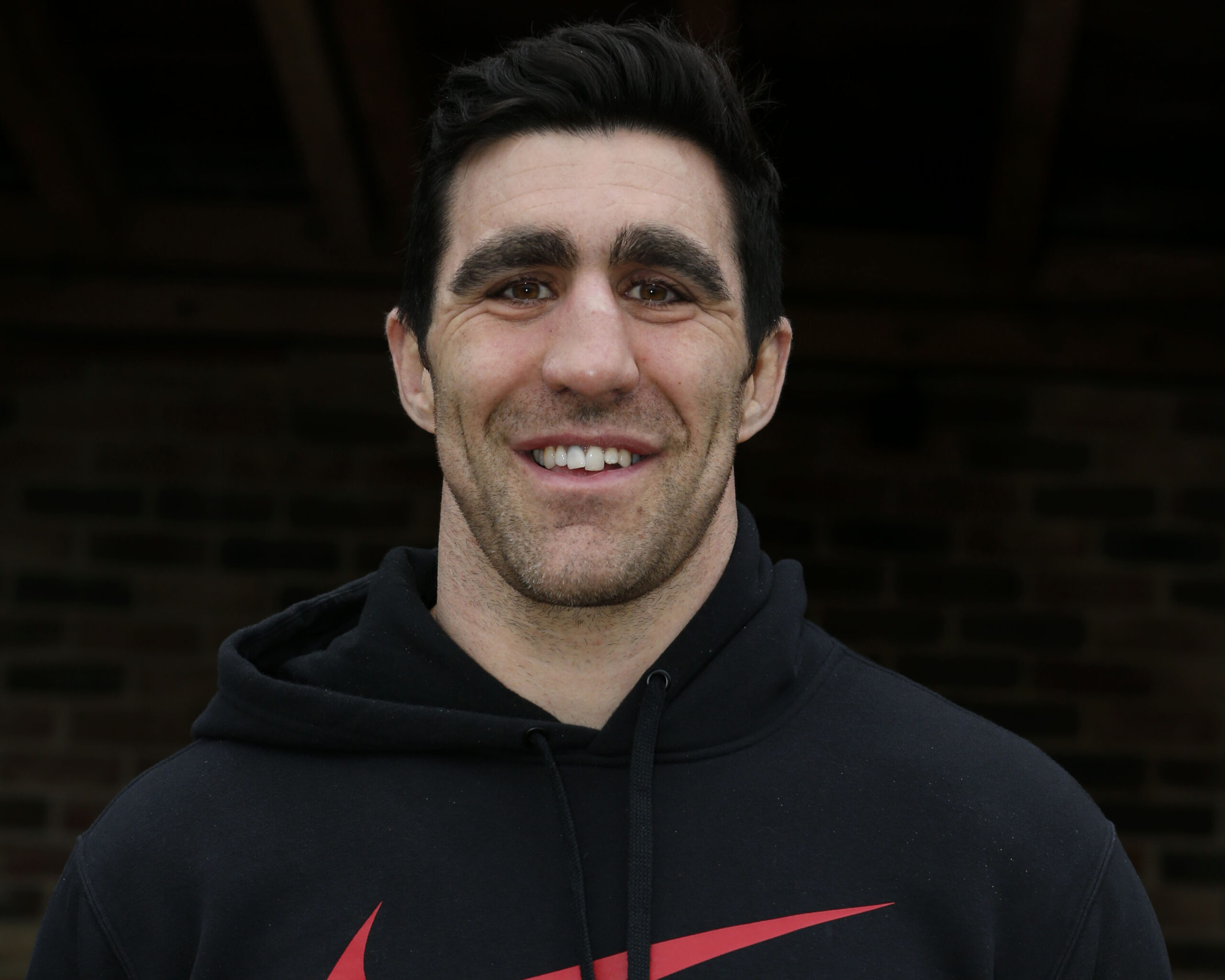 Brown departs after 10 years at Saracens

Long-serving Saracen Kelly Brown has left the club to take up a coaching position at Glasgow Warriors.

The move will end a 10-year association with Saracens following the Scot’s transition into coaching upon his retirement from playing.

Brown joined Sarries from Glasgow in 2010, making over 150 appearances for the Men in Black in seven years.

He made an enormous contribution in that period, helping the club win their first ever Premiership and European titles, as well as two further domestic successes and one Champions Cup, before taking up a coaching role in the Saracens Academy in 2017.

Part of a coaching team that oversaw Saracens Storm’s 2018/19 Premiership Rugby Shield triumph, Brown has aided the progression of a number of young forwards during his time in the Academy.

Everyone would like to wish Kelly all the best for his new venture back in Scotland.

He said: “I’ve loved every minute of the past 10 years at Saracens and I’ll be forever grateful for the opportunity gave me to begin my coaching career.

“Kelly has had a real impact on the development of some of our most exciting talent in the Senior Academy.”

“The club, the people, the fans will always hold a special place in my heart and I would like to thank everyone who has played a part in the journey.”

Academy Manager Mike Hynard said: “Kelly has worked hard to develop his coaching over the last four years. I have thoroughly enjoyed working with Kelly and have been impressed with his willingness to learn and by his hunger to be the best coach he can be.

“He has had a real impact on the development of some of our most exciting talent in the Senior Academy that are on the verge of breaking into the senior squad. Players like Harvey Beaton, Cameron Boon, Sean Reffell, Andy Christie, Kapeli Pifeleti and Joel Kpoku have all benefitted from Kelly’s knowledge over the last four years.

“I want to thank Kelly for all his hard work and wish him, Emily and his two girls the very best of luck for their next chapter with Glasgow Warriors.”

Director of Rugby Mark McCall added: “Kelly has been a fantastic ambassador for Saracens over the past 10 years, as a player and a coach.

“He has made a huge contribution in developing the young talent we have at the club and sets a great example with his passion for the job and his decency as a human being.

“Kelly has got a great opportunity to be part of the senior coaching group at Glasgow Warriors and we wish him and his family all the best with his move back to Scotland.”