In Association with Allianz (Player Focus) 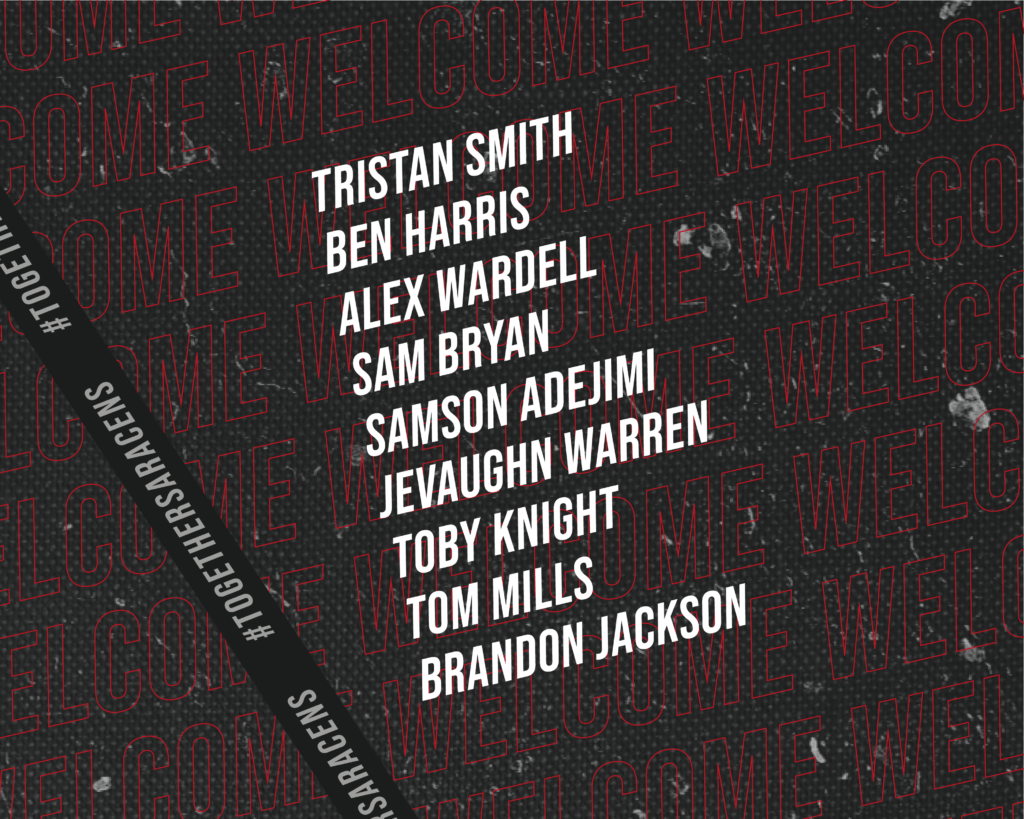 Eight players have graduated into the Saracens Senior Academy from the Under-18 Academy programme. Two Felsted School students, prop Tristan Smith and scrum-half Sam Bryan, will be joining the Senior … END_OF_DOCUMENT_TOKEN_TO_BE_REPLACED 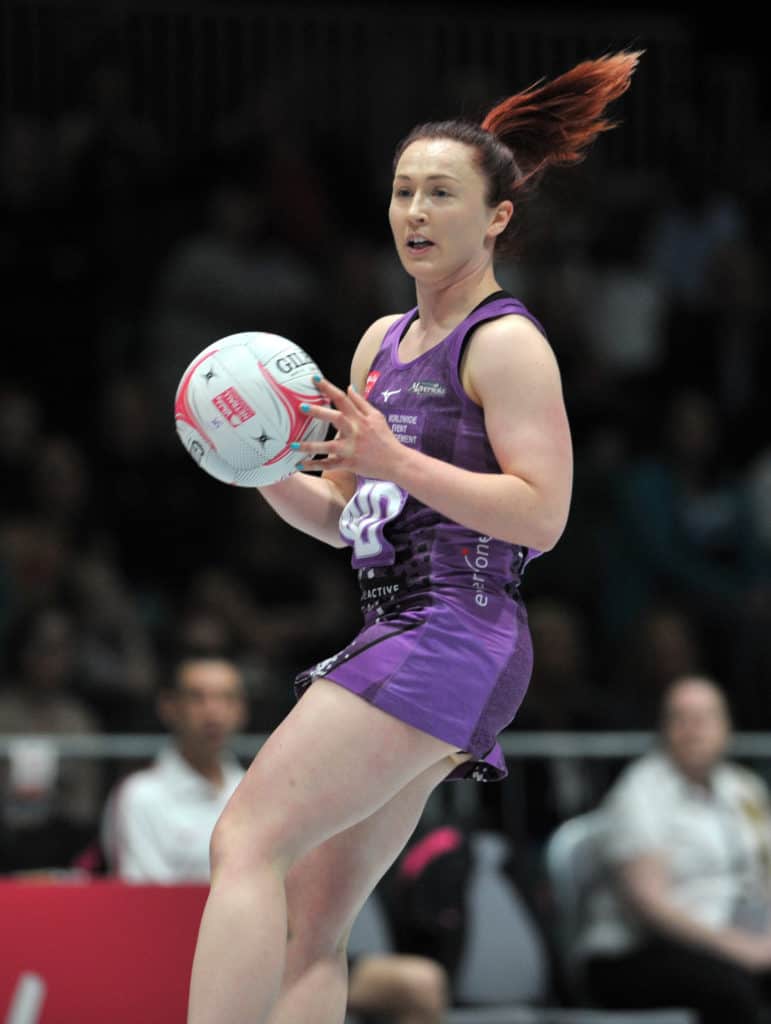 The upcoming 2019 Netball World Cup will be a first for Saracens Mavericks player Michelle Drayne. The wing defence has played at two Commonwealth Games but she will be making her World Cup debut … END_OF_DOCUMENT_TOKEN_TO_BE_REPLACED