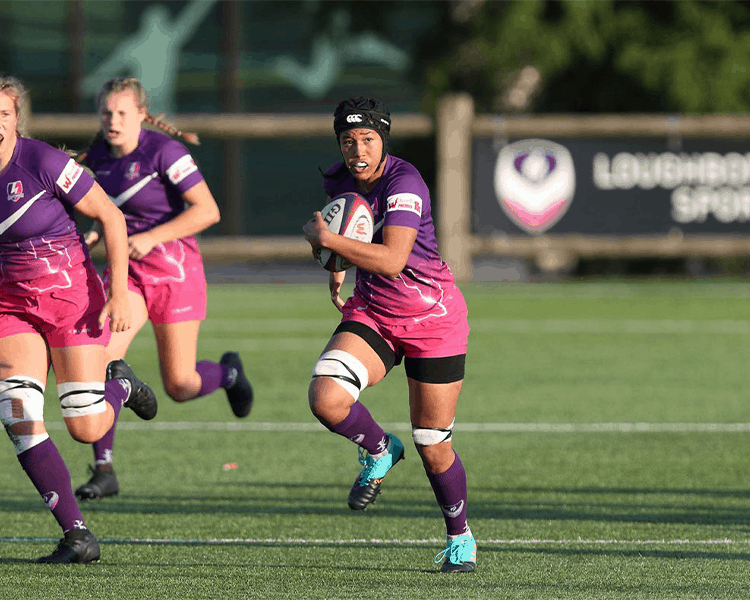 Saracens is pleased to confirm that Cece Gordon-Hill has signed a new deal with the club to remain at StoneX Stadium for the long term.

The back-rower/second-rower has been highlighted as a star of the future and is back in North London after spending last year with Loughborough to secure some game time.

She came through the Saracens pathway thanks to the relationship with Oakland College, and some impressive performances saw her called up to represent England at Under 18s and Under 20s Level.

Gordon-Hill is delighted to be remaining with the Women in Black.

“There’s no other place I’d want to be. I’m excited for the massive season ahead but also for what my long term future holds at this club!”