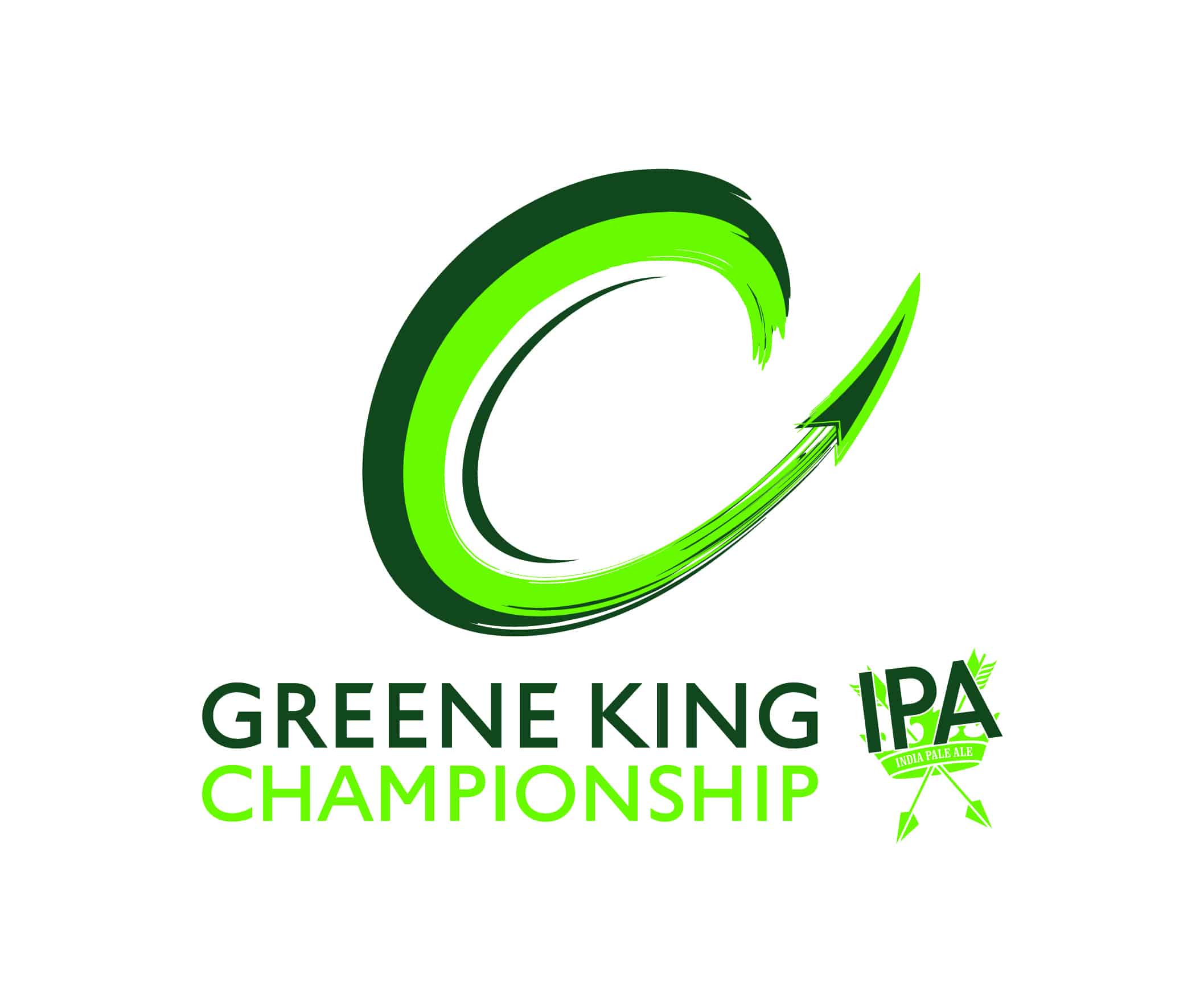 Saracens Men will kick-off the 2020/21 Greene King IPA Championship season away against Cornish Pirates on the weekend of 6th March.

The RFU has today confirmed the structure of the league with 11 clubs electing to invest in Covid testing under the elite sport guidance framework following loan assurances from the Government as part of the Winter Sports Survival Package.

Operating under the elite sport framework, teams will play each other home or away producing 10 competitive matches over 11 league rounds. This will be followed by a two-leg play off final (home and away) between the top two placed teams in the league to determine which club will earn promotion to the Gallagher Premiership for the 2021/22 season, provided it meets the current Minimum Standards Criteria.

Saracens head to Cornish Pirates in the season opener.

London Scottish felt unable to participate this season but will return in the 2021/22 season.  As a result, there will be one bye week per team and three reserve weekends (3/4 April, 8/9 May and 5/6 June) during the season.

Given the likelihood of no crowds being allowed for some of the season and wishing to take Greene King IPA Championship rugby to a wider audience, the RFU are currently finalising broadcast plans with the intention to stream as many of the matches as possible.

Saracens want to reiterate once again our commitment to all our seasonal members that a pro rota refund will be provided for any one of the 16 home games included in your seasonal membership package that you are not able to attend in person.

Saracens CEO Lucy Wray said: “We are absolutely delighted a seasonal structure has been confirmed for the Championship. As a club, we are raring to go, ready to work extremely hard and excited about the challenge ahead.”

“Thank you to everyone at the RFU and the Championship Clubs Committee for all the hard work that they have put in to make sure the season can get underway.”

“As always, our supporters have been incredible throughout this difficult period and we will never take for granted their unstinting loyalty.”

Director of Rugby Mark McCall added: “As a group, we are really pleased to have clarity on the structure of the 2020/21 season.

“Knowing the league structure and fixture list allows us to plan and prepare fully for the next four months. We look forward to going again.”