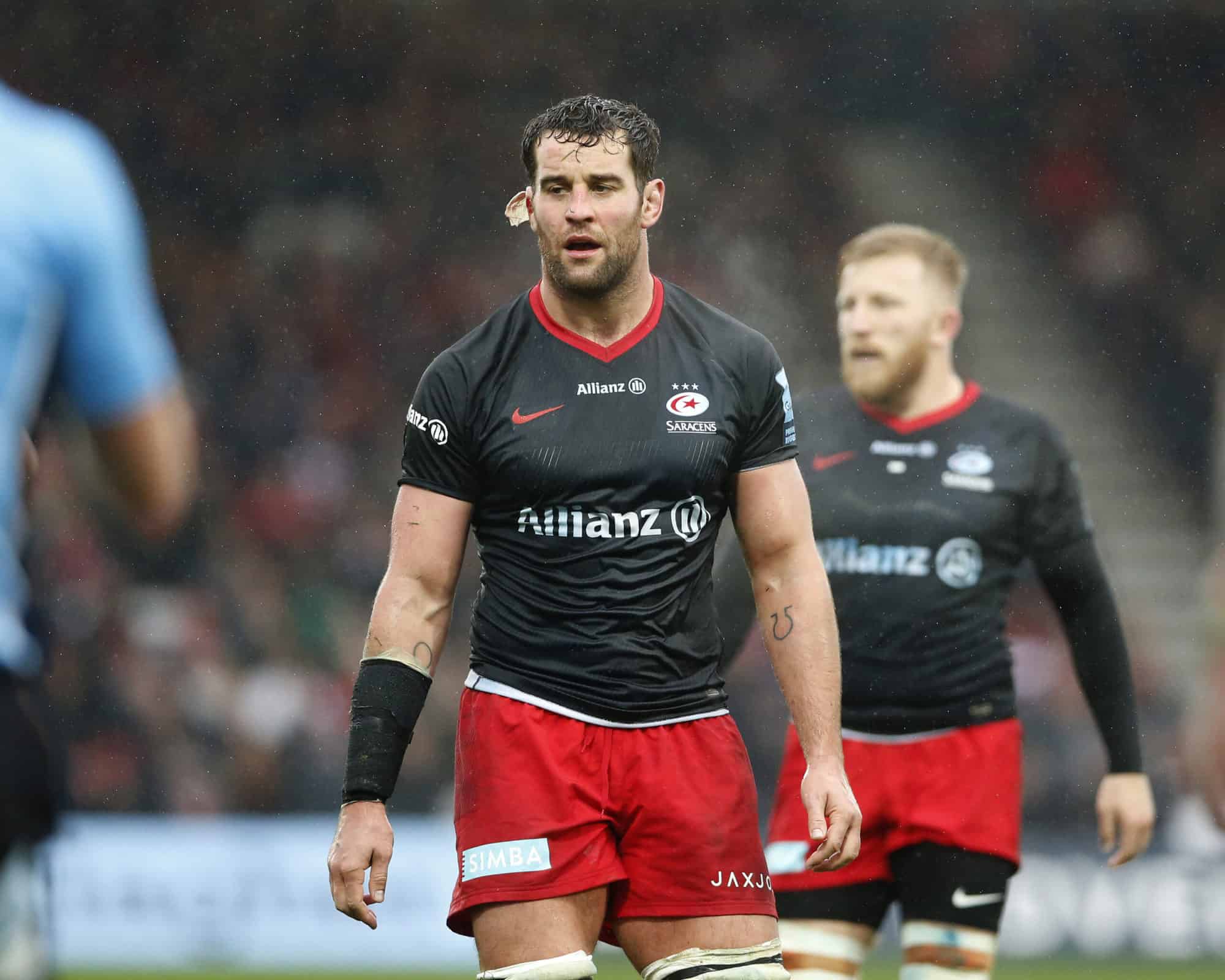 The 31-year-old will remain with the Men in Black in the second tier after signing a one-year contract extension.

“Next year is a really important one for the group and the club,” he said.

“I’m really excited about the young group we’ve got and where we can grow and improve.”

“It’ll be a tough league and a tough ask to go and perform well and get ourselves back up. It won’t be straight forward and will be a different challenge to what most people are used to but it’s the first step of rebuilding the club and hopefully getting back to where we want to be.

A number of young players such as Manu Vunipola, Joel Kpoku, Sean Reffell, Dom Morris and Ralph Adams-Hale have all signed long-term deals and will all play a key part in the 2020/21 year.

Clark believes it will be a vital season for their game development.

“It’s a great opportunity for them,” the back rower said.

“The Championship has always been a great place for young players to get game time and play. It’ll be great for them to be exposed to regular, consistent rugby where they are being challenged and playing against seasoned, quality professionals.

“I’m really excited about the young group we’ve got and where we can grow and improve. Hopefully getting exposure to that level will be great for their future and their development and I’m really excited to see the impact they’ll have.” 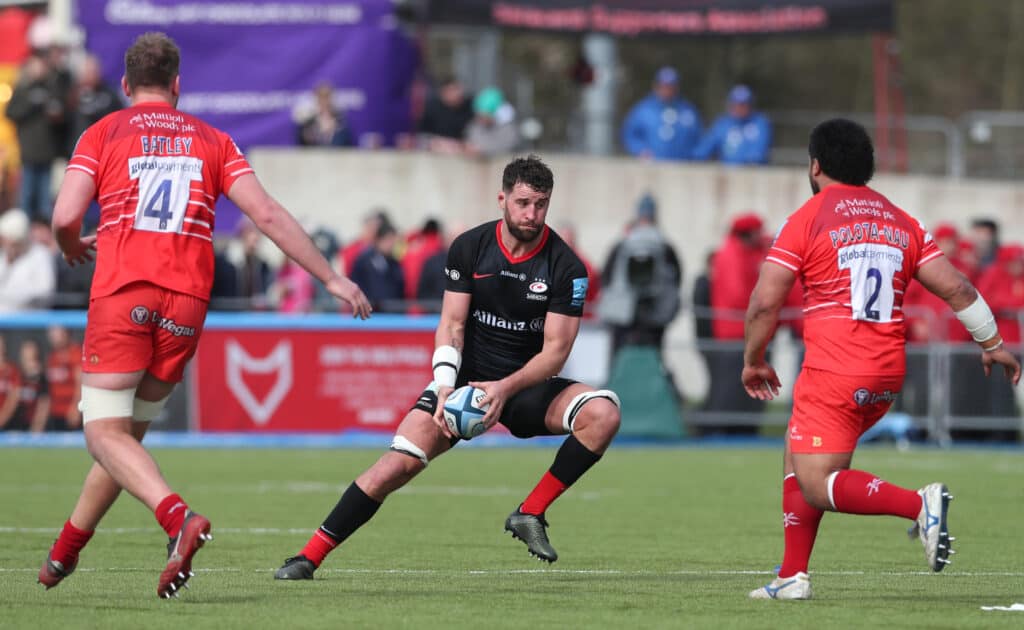