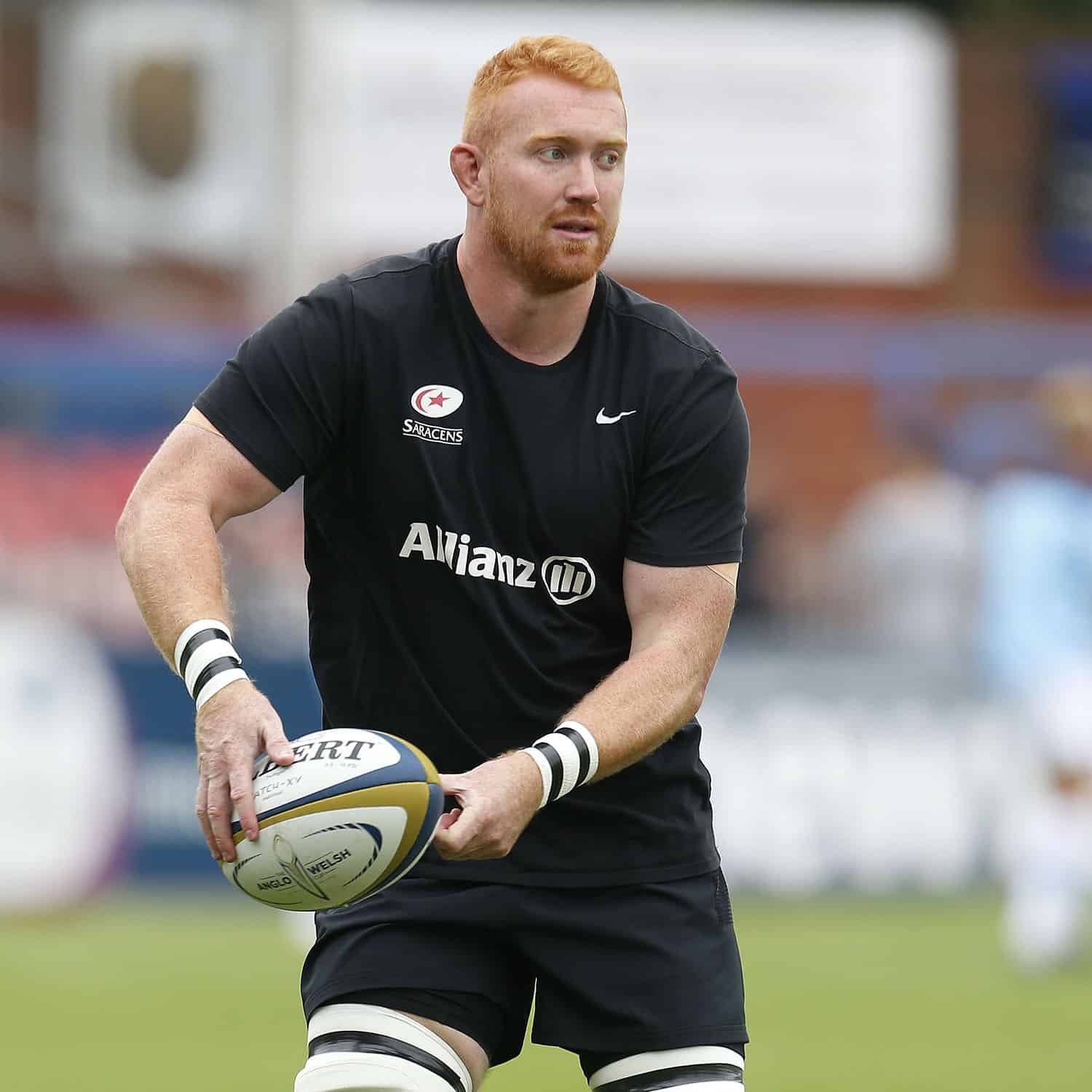 Conlon forced to step away from rugby

Saracens flanker Joel Conlon has confirmed he will step away from rugby with immediate effect.

The 24-year-old has been advised by a specialist to have a two-year break from the game due to neck injury, having made 17 appearances for Sarries since joining from Exeter Chiefs in 2015.

Conlon contributed to the club’s back-to-back European titles as well as two domestic honours, before leading the Men in Black to the Premiership Rugby Sevens Series crown in what proved to be his final competitive minutes.

Speaking of the announcement, Conlon said: “I’m pretty gutted I’m having step away now. I was hoping to kick-on and be involved a bit more this year after some frustrating seasons with injury.

“The club have been amazing with me, supported me the whole way through and I can’t thank them enough.”

Director of Rugby Mark McCall added: “Joel Conlon always represented Saracens in a way that exemplified the values we hold dear; a hard-working, physical player on the field and a person of character away from it.

“Joel is retiring from the game due to injury; we know he will be very successful in the next chapter of his life and we wish him every success.”

Starting out at his hometown club Taunton, Conlon was picked up by Exeter after impressing in National Two South and made his professional debut in 2012.

He went on to represent England at Under-20 level three months later, helping them secure the U20 Six Nations and scored the winning try as they overcame South Africa in the World Junior Championship final the following summer.

Loans to Championship clubs Cornish Pirates and Bedford Blues sandwiched his move to Saracens before his first senior outing against Gloucester in November 2016.

A series of untimely and unfortunate injuries prevented Conlon from kicking on from a promising start to his career but the back rower can take some long-lasting memories with him on his next venture.

“I’ll always remember some of the big games I’ve played in and all the trips, too. It’s hard to put just one or two memories down, it’s been an amazing experience.

“Now it’s about looking ahead and I’m excited by the opportunities that could come my way.”

Everyone at Saracens wishes Joel the best for the future. 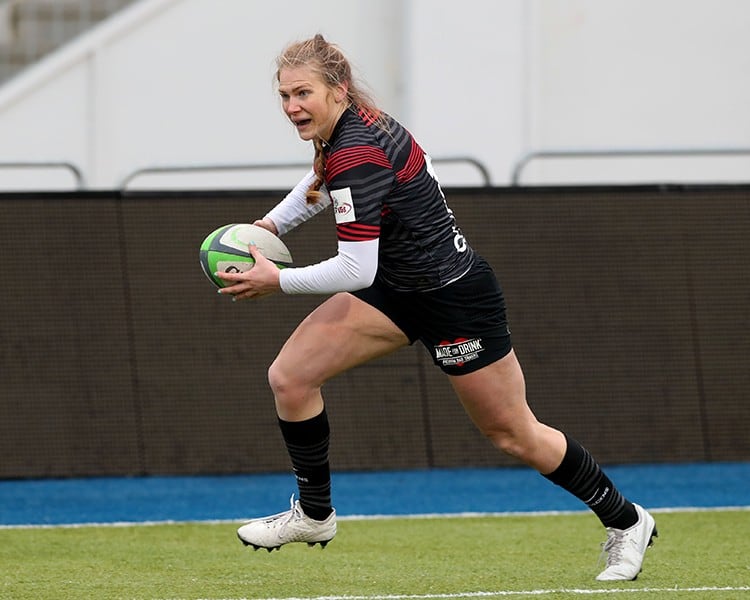