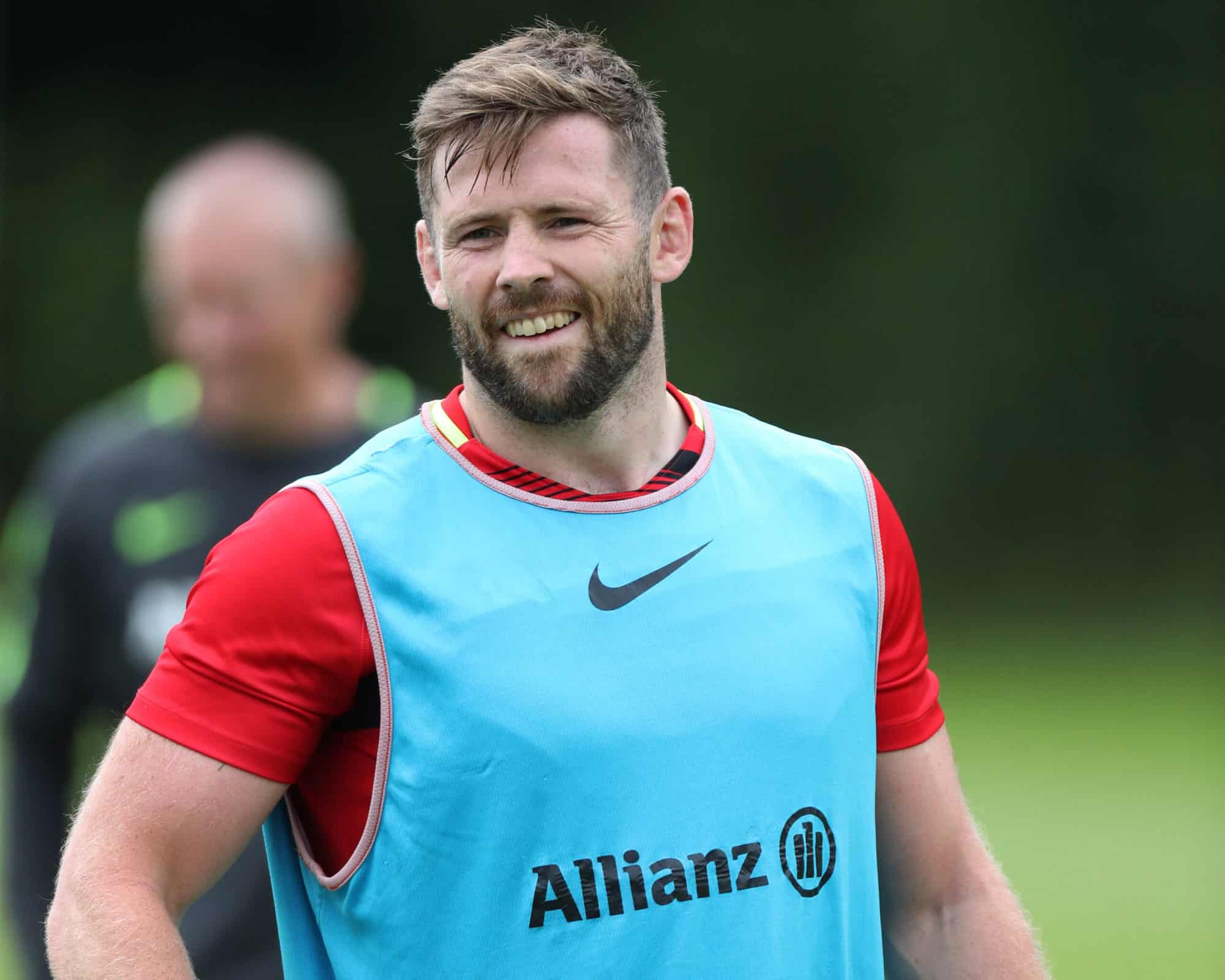 Elliot Daly says Saracens are ready for the challenge of the Championship and will remain professional in their pursuit of an immediate return to the top flight.

The England international has committed his long-term future to Sarries by penning a new three-year contract and will play a key part in the club’s rebuild going forward.

“What we’ve got to do is be professional about it and go about our business.”

Since joining from Wasps last summer, he has made seven appearances for the Men in Black and is excited to add to that tally alongside some up and coming talent.

“From the first day I was in, the professionalism of the squad and the way we train is brilliant,” Daly said.

“Everyone knows what situation we’re in and now it’s just a challenge for us to develop as players. This next year is an important year for us to get out of the Championship and play some good stuff so when we come back into the Premiership we’re at the same level as we were.”

The British & Irish Lion continued: “I think we’re really prepared. We’ve talked about it a lot; we understand our situation, and each and every player understands what our roles are going to be.

“What we’ve got to do is be professional about it and go about our business. If we do that then we’re going to be in good stead and hopefully we’ll bring some of the young talent through as well.”