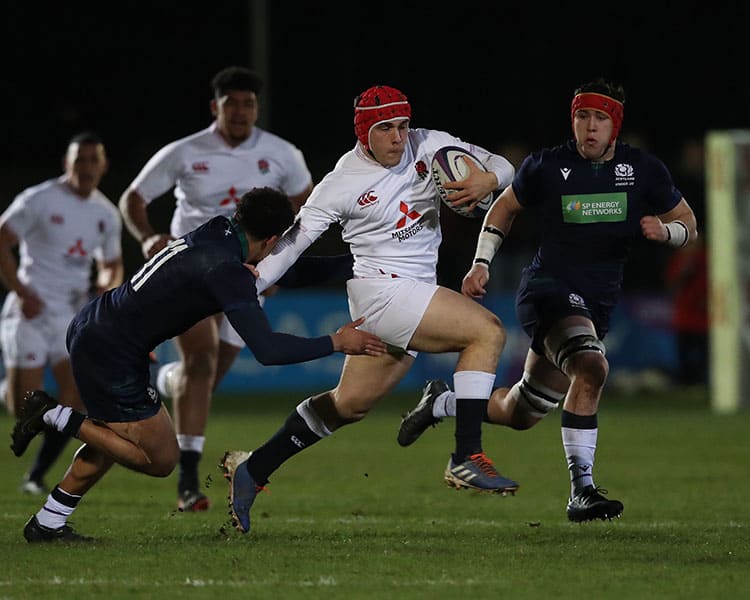 Theo Dan will make his fourth England Under-20s start of the 2020 Six Nations on Friday.

The Saracens Academy hooker has scored twice in the tournament to date and will take the two jersey again when Alan Dickens’ side take on Wales at Kingsholm (KO 19H45).

Fellow front-row Sarries Sam Crean and Harvey Beaton are named among the replacements.

Dan has started all of England U20s’ matches in the 2020 Six Nations.

England have won their opening two fixtures of the Championship, before losing to Ireland in round three.

Head coach Dickens said: “We were frustrated with the defeat to Ireland in round three, but it’s a learning experience for the players and that is a focus for us. We have to learn the lessons and respond against Wales, who will no doubt also be tough opponents.

“My message to the squad will be to enjoy the experience, learn the lessons from Ireland and put a performance in that they are proud of and that reflects how hard they have worked this week.”