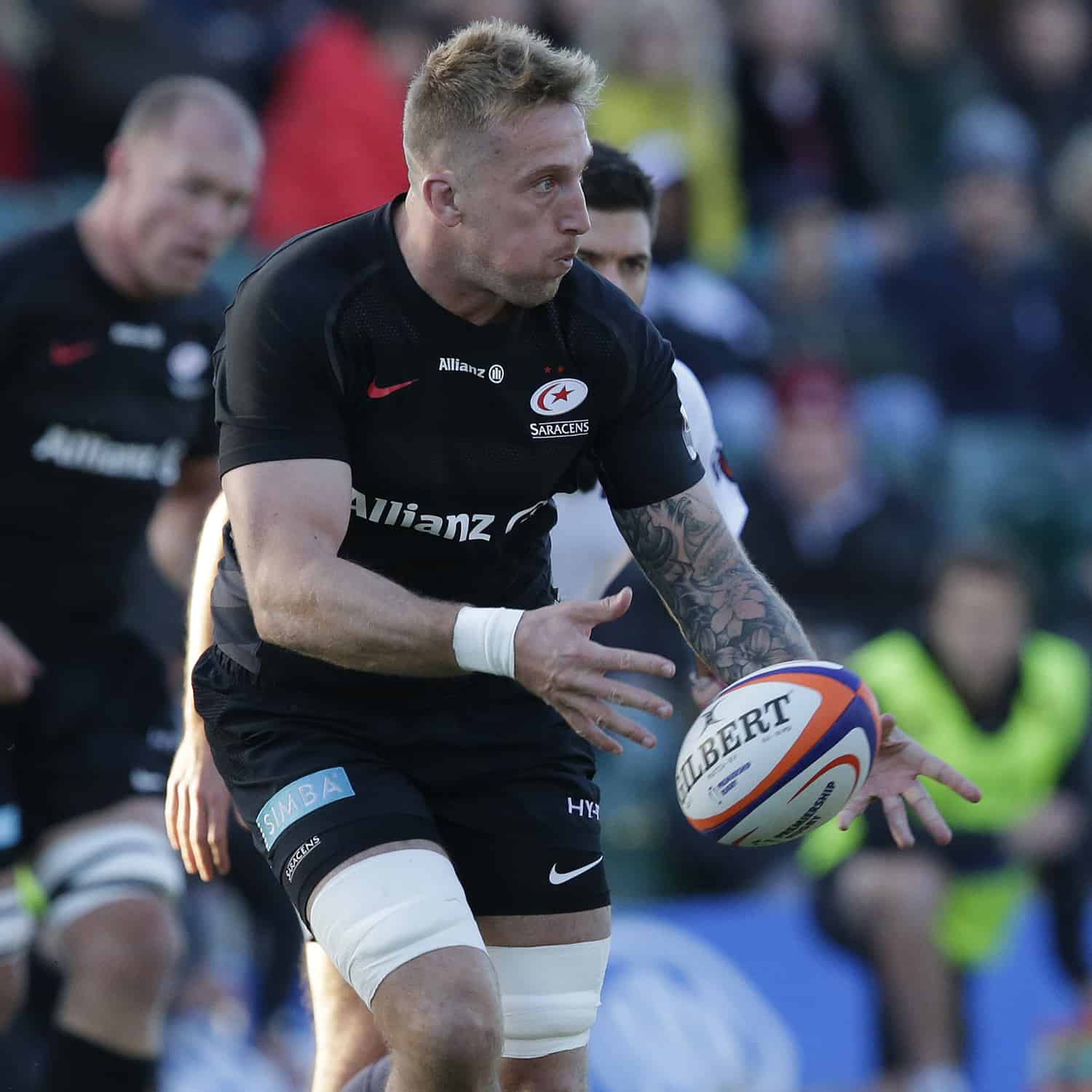 The 33-year-old made 32 appearances for the Men in Black during a two-year spell at Allianz Park, surpassing 100 Gallagher Premiership matches in May.

He was an influential figure for the club’s young talent and provided vital experience in Storm’s run to the 2018/19 Premiership Rugby Shield title.

Off the field, with help from Saracens and the RPA, Day co-founded fourfive CBD alongside fellow second row George Kruis – a brand helping athletes maintain an active lifestyle.

Recently married, a father to a young child and a thriving business, everyone at Saracens would like to wish Dom all the best for his move to the US and beyond.

“It’s been an amazing two years,” he said on his time in north London.

“I’ve met a lot of really good people and have been a part of a team which has won four trophies since I’ve been here.

“It’s been more than I could ever have asked for. Saracens are a massive club and pride themselves on being up there and winning things; being part of that has been amazing.”

Director of Rugby Mark McCall said: “Dom has been a brilliant person to have at the club over the last two seasons. In particular he has played a key role in mentoring some of our younger players both on and off the field.

“We wish him and Nadia well as they embark on this exciting new challenge and will always be grateful to him for the huge contribution he has made at our club.” 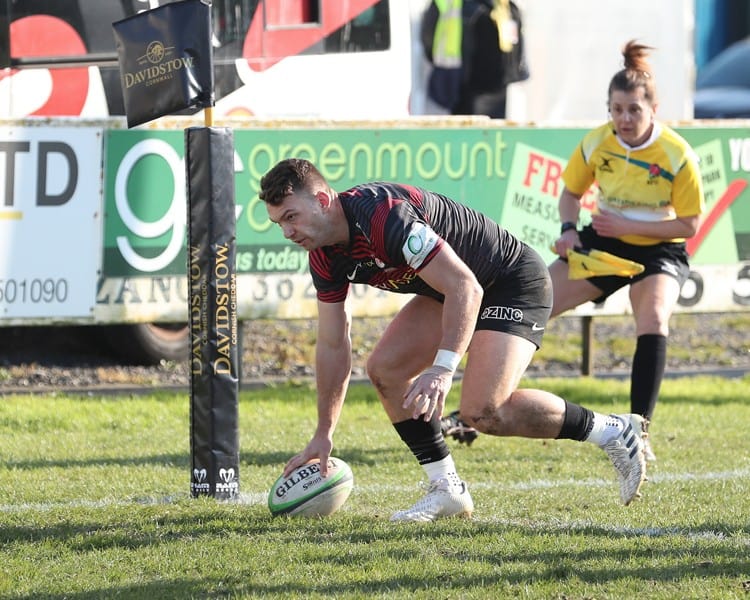 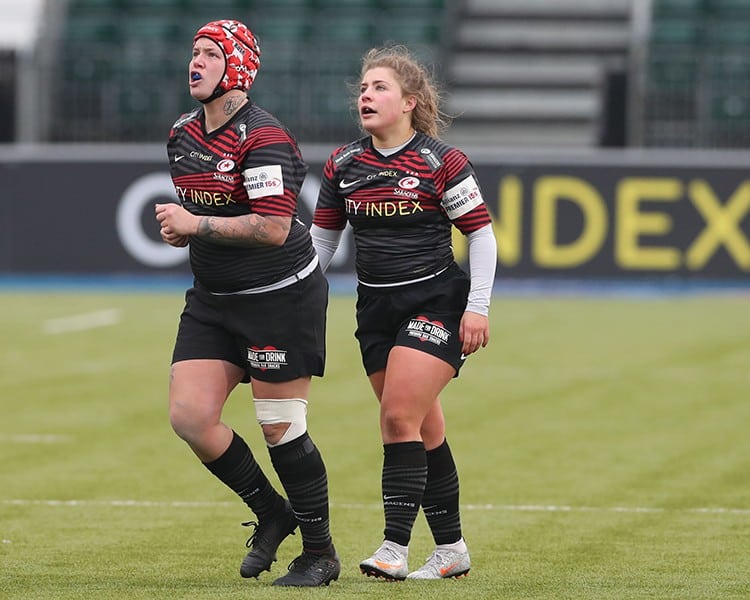