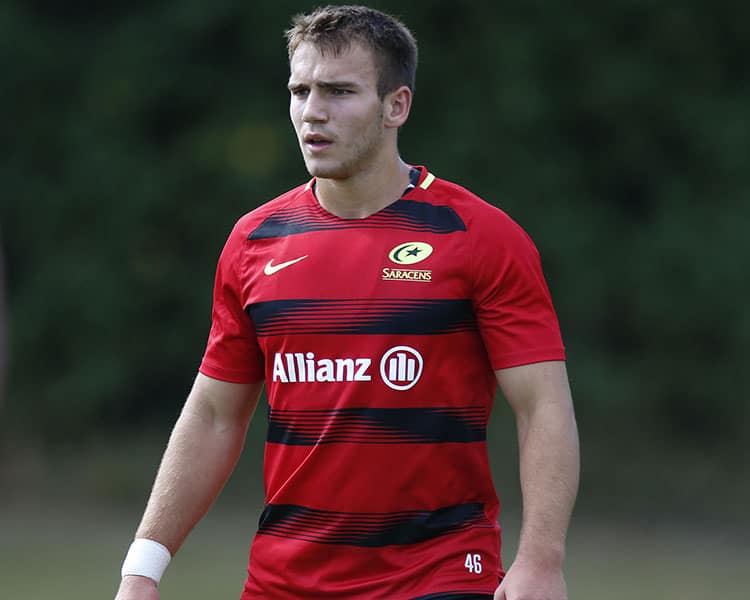 Charlie Watson will appear before an Independent Disciplinary Panel in London on Tuesday 8th October at 18H30.

The Saracens centre is charged with kicking, contrary to Law 9.12. He was sent off during an incident with Northampton Saints’ Andrew Symons during the second half of Sarries’ win at Franklin’s Gardens on Sunday.

The Panel will be chaired by Richard Whittam QC with two panel members to be confirmed.