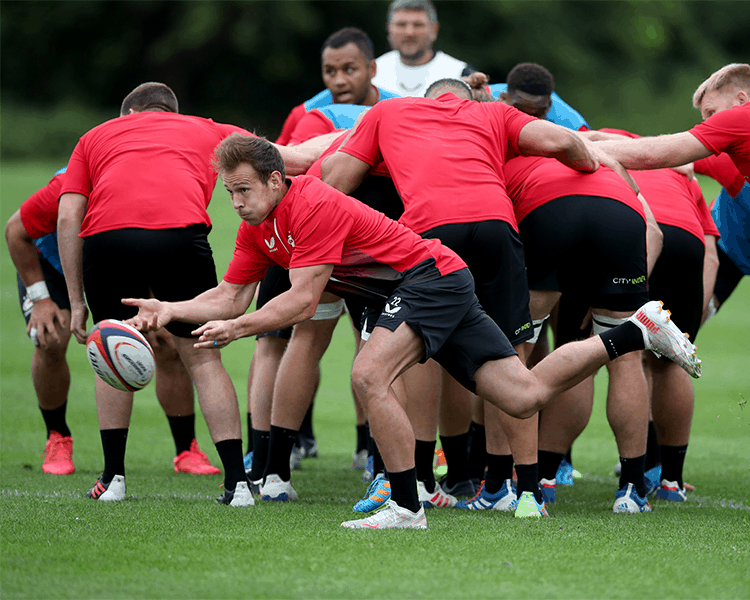 He was sent off by referee Frank Murphy in the 51st minute of the match between Ulster Rugby and Saracens on Friday 3 September 2021. This was for  tackling the jumper in the air, contrary to World Rugby Law 9.17.

van Zyl accepted the charge and was given a four match suspension by the independent disciplinary panel comprising Jeremy Summers (chair) with Becky Essex and Tony Wheat. He is free to play again on 5 October 2021.