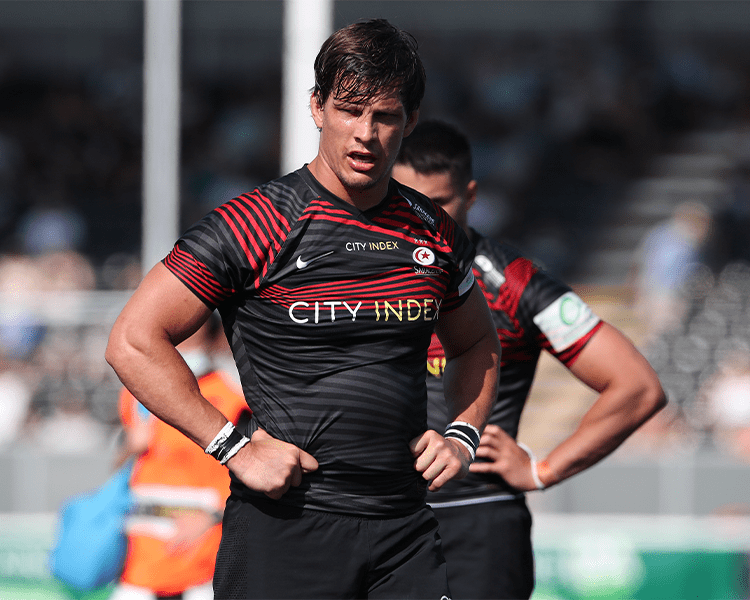 Michael Rhodes of Saracens had his case heard on papers by Jeremy Summers sitting as Sole Judicial Officer.

The player accepted the charge and was given a four week suspension by Summers.