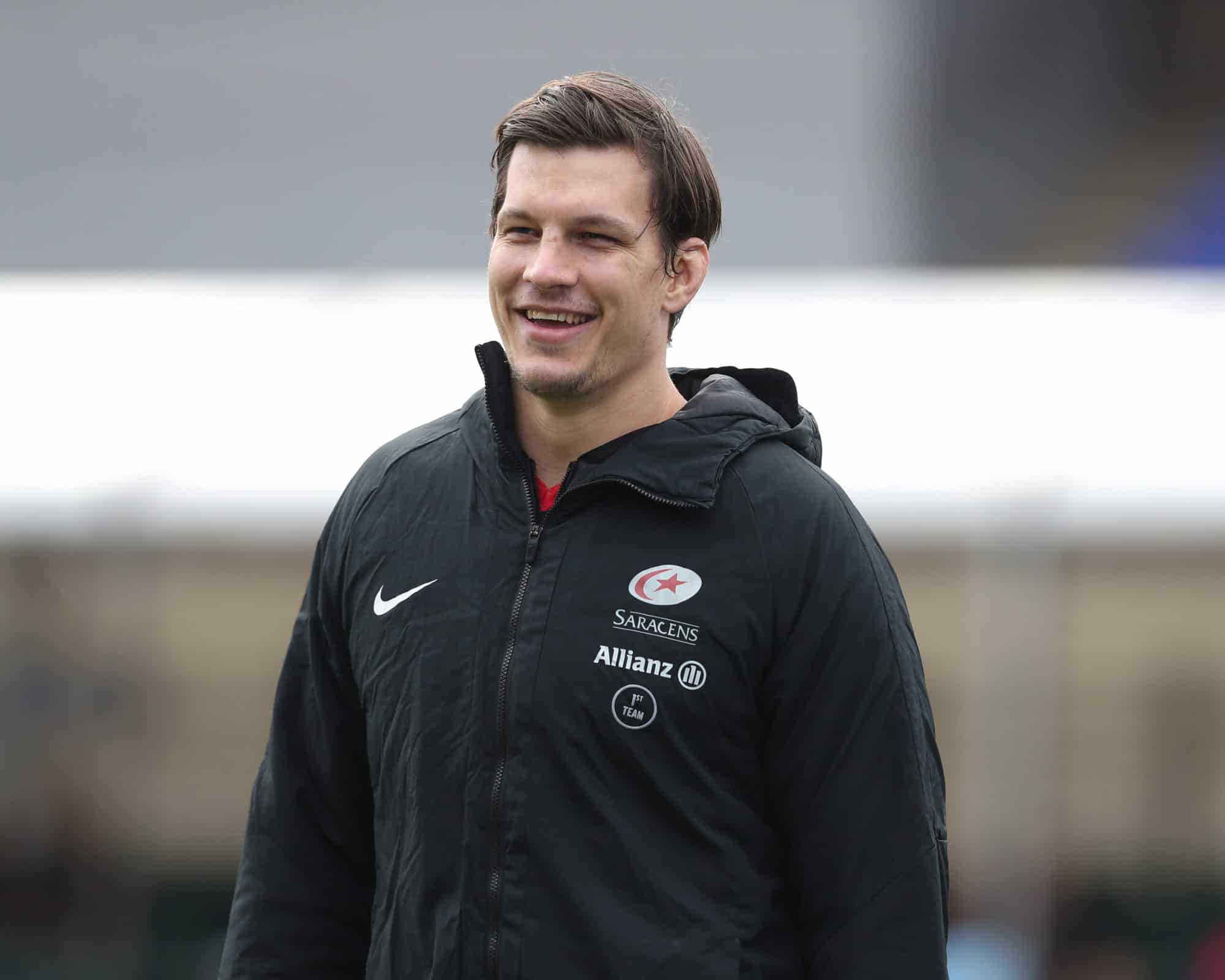 Mike Rhodes has had a citing complaint against him dismissed following a virtual independent Disciplinary Hearing on Tuesday evening.

Rhodes was alleged to have committed an act of foul play in that he struck the Leinster centre, Robbie Henshaw, with his head in the 2nd minute of the match at the Aviva Stadium in contravention of Law 9.12.

The complaint was made by the match Citing Commissioner, Beth Dickens (Scotland).

The Committee decided that Rhodes had committed an act of foul play, however, it was not proven to the required standard that contact had been made to Henshaw’s head. The Committee concluded that the act of foul play did not warrant a red card and the citing complaint was therefore dismissed.

Rhodes is free to play and EPCR has the right to appeal the decision.