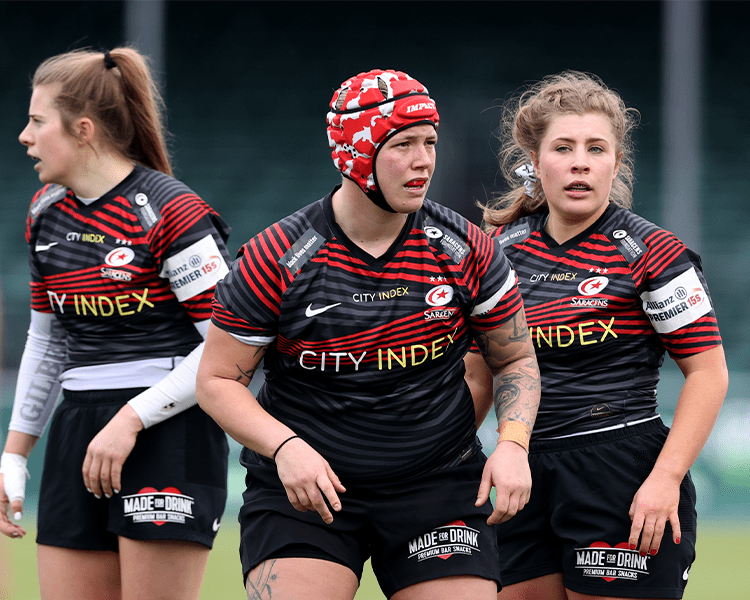 Saracens is excited to announce that Donna Rose will also be staying with the club for the 2021/22 season.

The 30-year-old has made 17 appearance for Sarries since joining in 2019, and has also become a Wales international after arriving at StoneX Stadium.

She made her debut for her country in the 2021 Six Nations against France, and now has three caps to her name.

Rose started playing as a winger but then moved in to the back-row for Trojans before making the move to North London, where she now operates as a prop.

The front-rower is looking forward to another year in the Black and Red shirt.

“I wouldn’t want to be anywhere else, I’m excited for the new season!”

Head Coach Alex Austerberry is pleased to have another player confirmed.

“Donna is a physical presence in the Sarries pack and her hard work was rightly rewarded with an international call up last season. She’s an individual who is hungry to learn and develop so it’s fantastic to keep her here at StoneX.”

SEE DONNA NEXT YEAR WITH A SEASONAL MEMBERSHIP