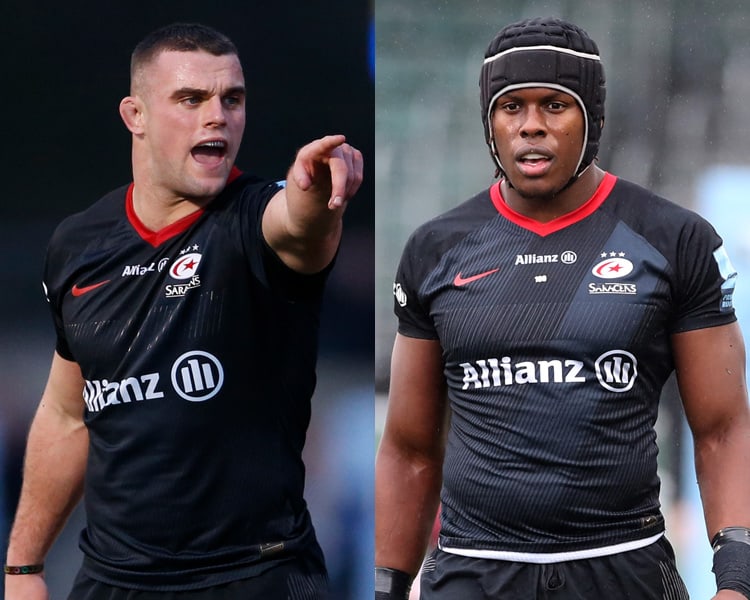 Two Saracens have made the BT Sport Dream Team for the 2019/20 Gallagher Premiership season.

Earl and Itoje are two of four players selected from clubs outside the top four.

Ben Earl and Maro Itoje have been selected in the team-of-the-season pack for their stellar seasonal performances.

Bristol loanee Earl was the league’s top try scorer with 11 and made metres aplenty, earning rave reviews from fans and pundits alike.

England lock Itoje played nine times in the Premiership this season, scoring twice and proved a menace in defence and at the breakdown.

A special mention to former Saracens scrum-half Ben Spencer, also selected. The 28-year-old has scored five tries in nine games for his new club Bath and was key to the West Country outfit making the top four.