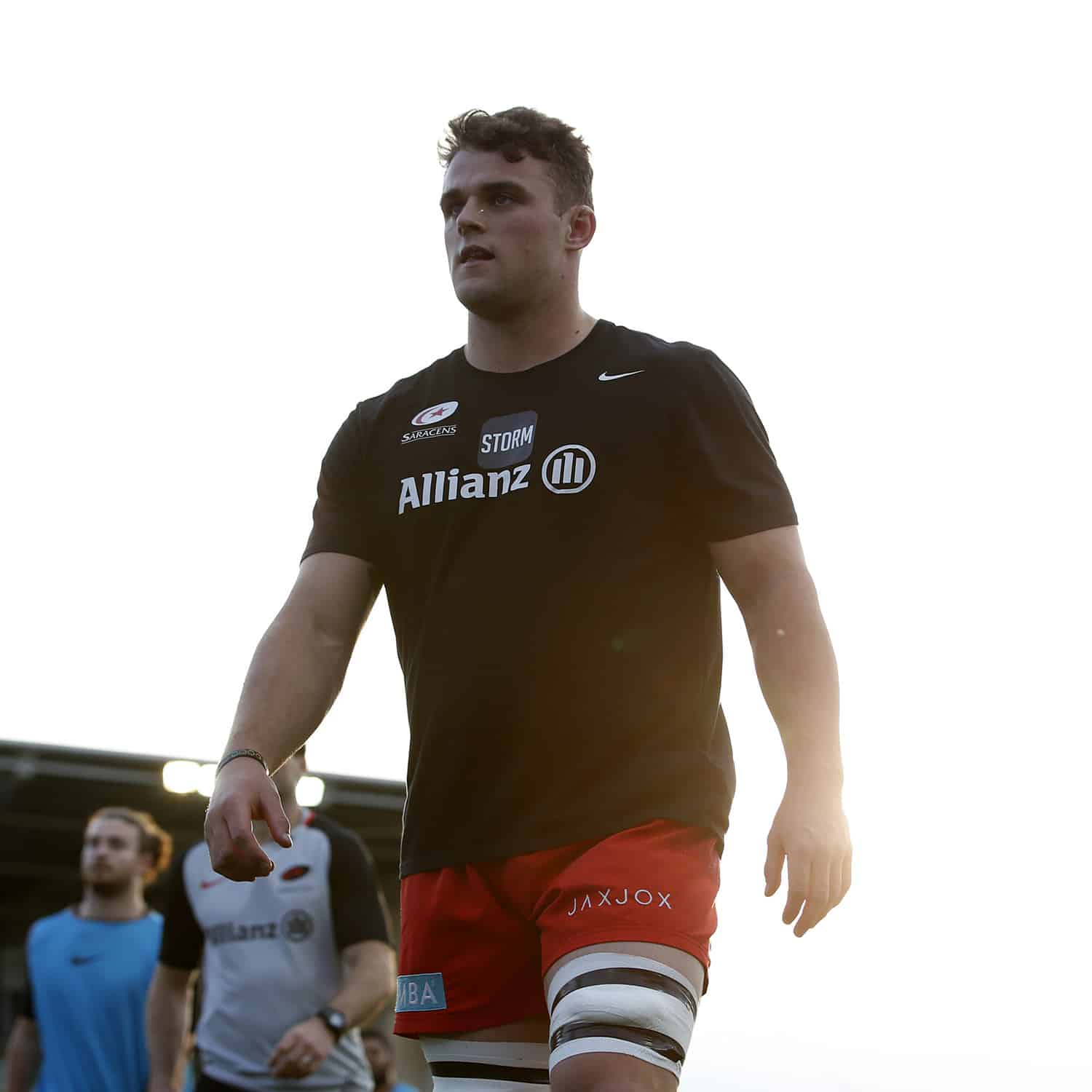 Saracens is delighted to announce Ben Earl has committed his future to the club.

The 20-year-old has put pen to paper on a contract extension following an impressive 2017/18.

A product of the club’s academy, Earl made his senior Sarries debut as a replacement in the LV= Cup in November 2016 and featured a further four times, including his first outing in the Aviva Premiership.

He starred for England Under-20s at the Junior World Championships, scoring in the final against New Zealand, and went on to collect some early season minutes in the league this term.

Earl captained his country in this year’s U20 Six Nations prior to crossing for a try on his first Premiership start against Exeter Chiefs.

Tipped for a bright future in the game, the intelligent back rower has 16 Saracens appearances to his name to date.

Director of Rugby Mark McCall said: “Ben is part of a fantastic crop of exciting young players coming through our academy.

“He has been at the club since he was 14-years-old and his development this season has been hugely encouraging.

“We’re delighted he’s committed his future to the club.”