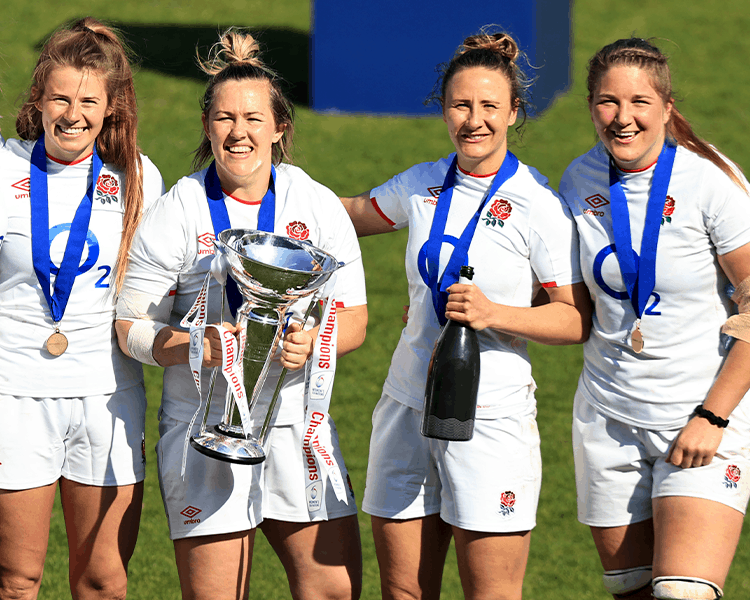 Saracens Women have had eight players called up to the England training squad ahead of the 2021 autumn internationals.

Uncapped pair Ella Wyrwas and Holly Aitchison have been rewarded for their early season form with a call up, whilst Hannah Botterman, Poppy Cleall, Vicky Fleetwood, Marlie Packer, Zoe Harrison and Sarah McKenna are also included.

The squad is made up of a mix of youth and experience, featuring 11 uncapped players.

The group assemble for the first of two preparation camps at Bisham Abbey next week (11-14 October) with the second camp taking place (18-21 October) before coming together to begin their Autumn International campaign on Tuesday 26 October.

All fixtures will be broadcast live on BBC Two.

Head Coach Simon Middleton said: “We have selected players on their form in the Allianz Premier 15s as well as the way players fared in our summer pre-season camps.

“In terms of the backs, Ella Wyrwas looks terrific for Saracens. We had her on our radar when she was at Loughborough but she had an ACL injury and that took that opportunity away from her at that time.

“We’ve got a host of potential debutants in the squad who are there because they impressed in the league or they’ve been on our radar for a while and have upped their game again this season. That’s what we wanted them to do. We wanted players to put their hand up in the league and that’s why they’ve been selected accordingly. 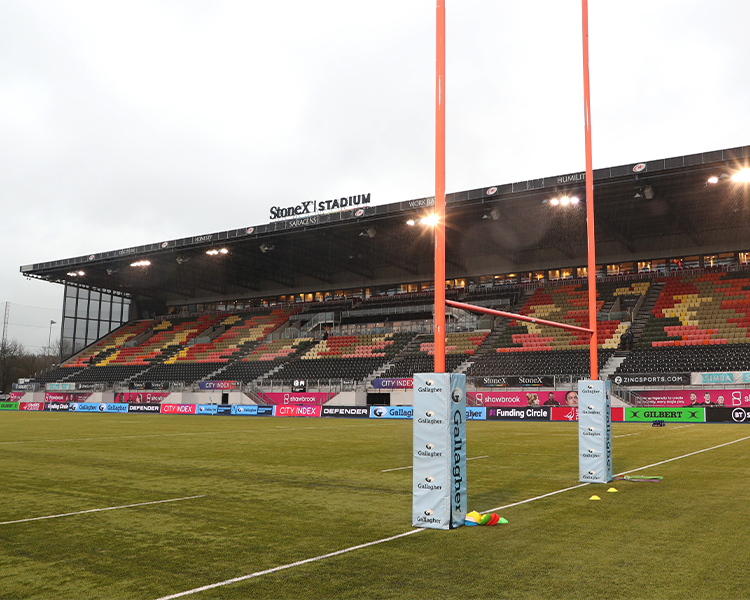 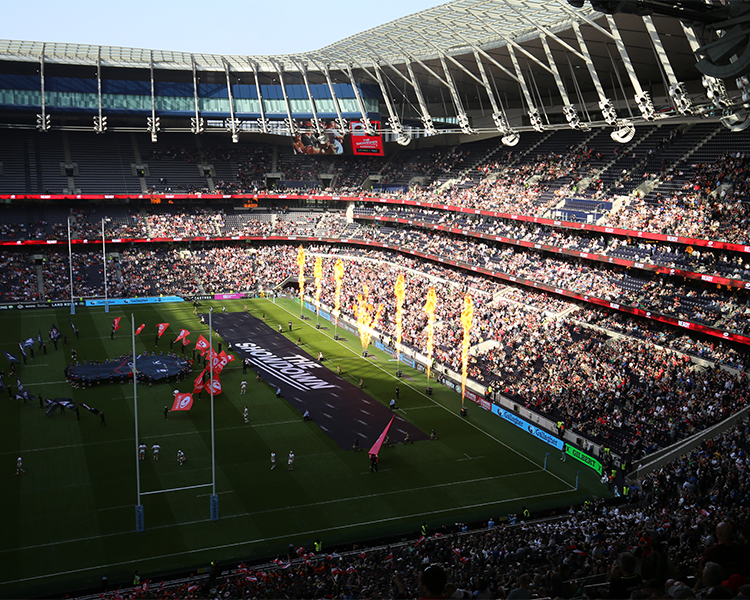