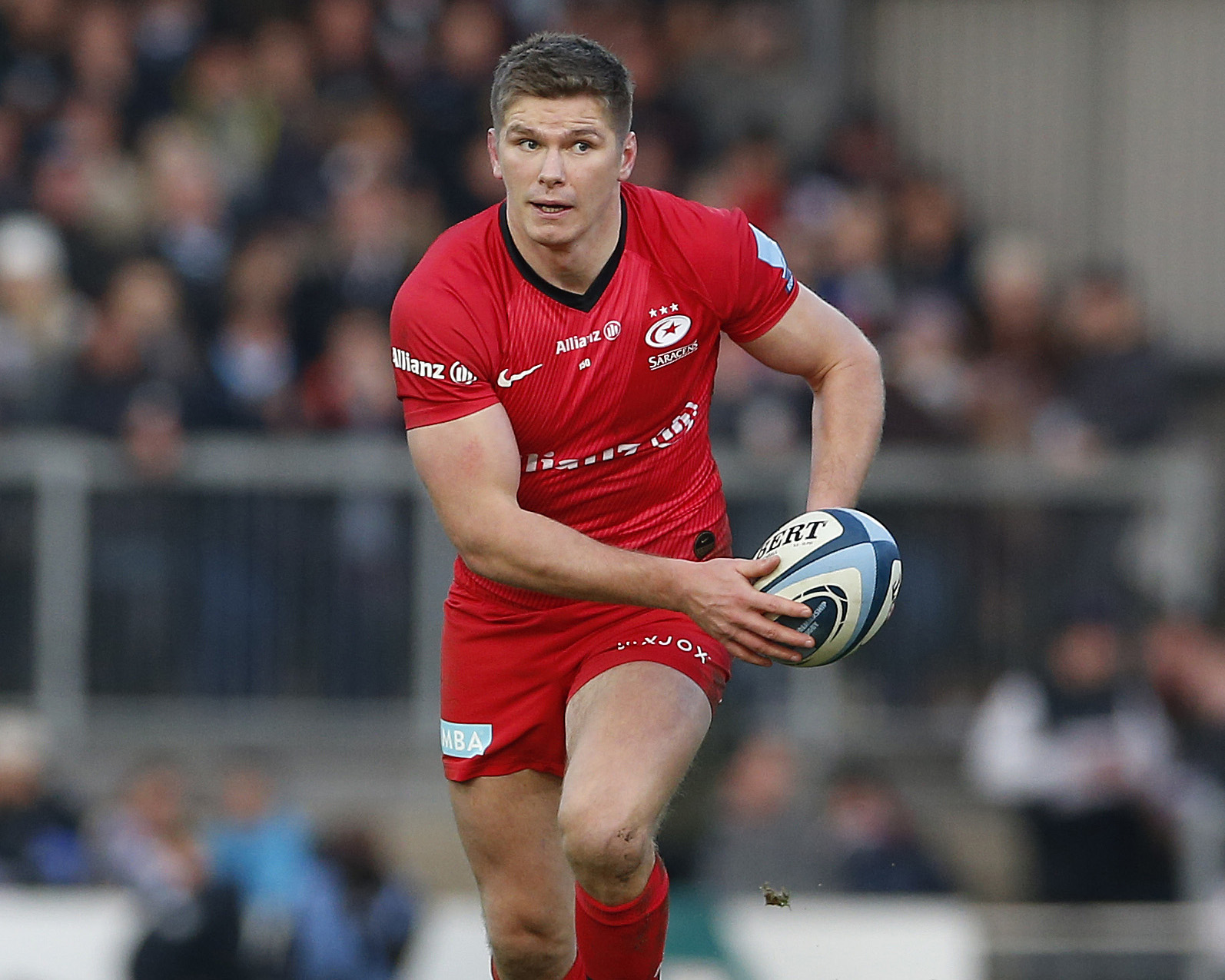 Eight Saracens have been named in a 36-man squad for England’s autumn tournament fixtures.

Captain Owen Farrell, Mako Vunipola, Billy Vunipola, Jamie George and Maro Itoje are all involved as are a trio of players out on loan in Jack Singleton, Ben Earl and Max Malins.

Ali Crossdale is unavailable due to injury while Elliot Daly will join up with the squad for reconditioning.

England will play their final match of the rescheduled 2020 Guinness Six Nations against Italy at the Stadio Olimpico in Rome on Saturday 31 October (16H45 GMT KO), knowing a bonus point win could see them lift the trophy.

Five current Saracens and three out on loan are in the England squad for the autumn.

England will then face Wales away (Saturday 28 November, 16H00 KO) before a placing match at home to determine final position in the competition (Sunday 6 December, 14H00 KO).

Head coach Eddie Jones said: “We have to put our best foot forward if we want to win the Six Nations.  We need to set the tone of the game and we want to put a smile on fans’ faces, a lot of people are enduring hardships and we are grateful for the opportunity to represent England in these difficult times.

“We were obviously disappointed with the postponement of the Barbarians game but we moved to plan B, had a highly competitive training session instead of the match and now we are fully focused on the Italy game and the goal of winning the Six Nations.

“It was a tough squad to pick and I know there are a number of disappointed players that have just missed out.  We’ve got a good balance between experience and inexperience.

“With nine players out injured, it does create some opportunities for the younger guys to show what they can do.  We’re very happy with what we’ve seen in the mini-camps and the Barbarians training week, it’s been really competitive.”

Italy vs England is live on ITV 1 and all Autumn Nations Cup games will be live on Amazon Prime.