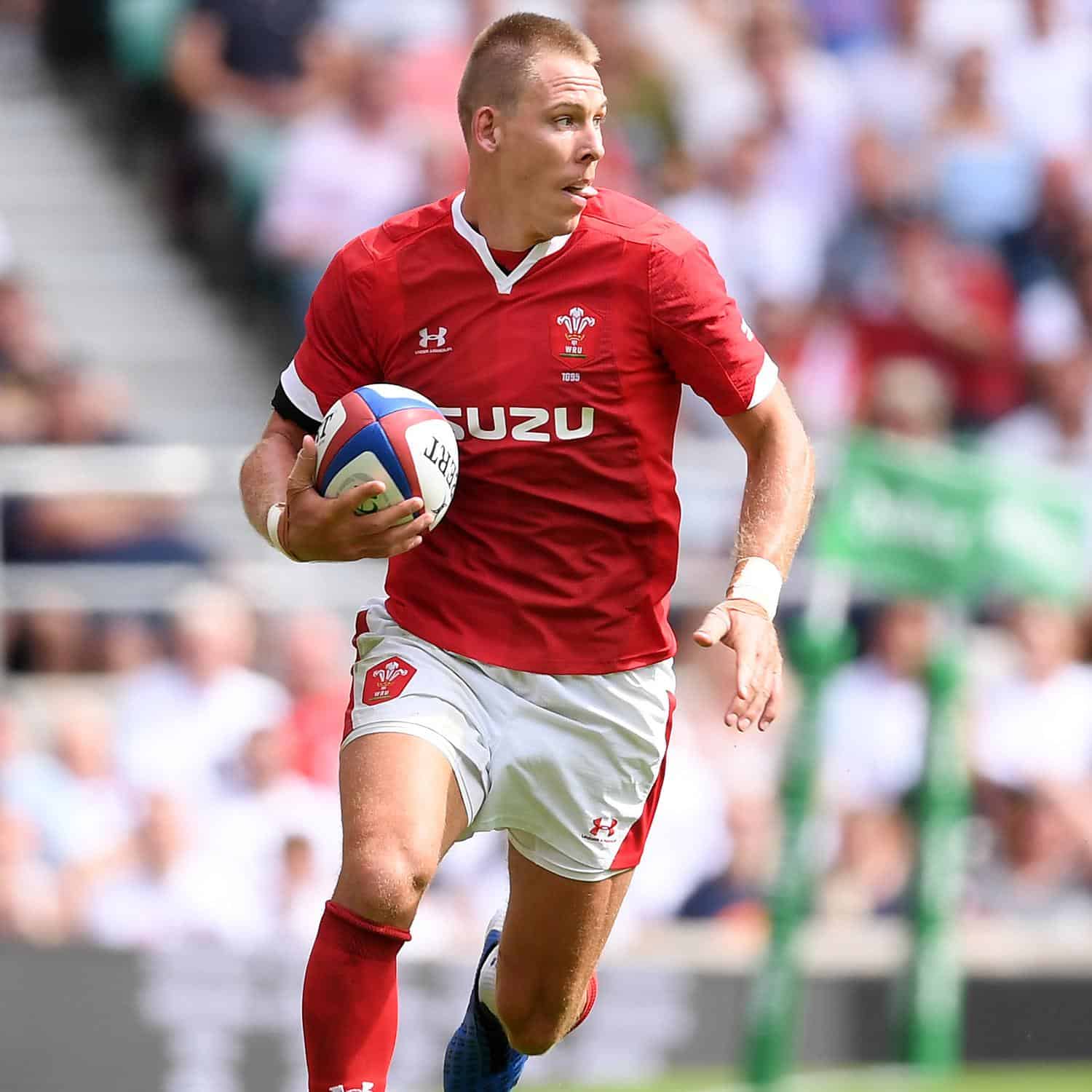 A total of eight Saracens players have been selected for this weekend’s Wales vs England clash in Cardiff on Saturday 17th August.

Liam Williams will line-up at full-back as Wales aim to make up for their 33-19 loss at Twickenham last Sunday.

Warren Gatland has made three changes to his starting XV though Williams’ back three combination with Josh Adams and George North goes unchanged.

Vunipola scored in last Saturday’s win for England over Wales; a game which saw Singleton win his first cap.

Gatland said: “This weekend is another opportunity for us to take the field, test ourselves and continue our preparation for Japan.

“It is a little over five weeks until we kick off our campaign in Toyota against Georgia and it is important we are fully prepared and rugby-ready by then.

“We were disappointed to get the loss last weekend so it is important we step it up on Saturday and put in a big display in front a of a packed Principality Stadium.

“The squad are looking forward to getting back out there, taking another step towards the RWC and putting in a big performance.”

Owen Farrell and Jamie George are included in the match day 23 for the first time in this series of matches ahead of the Rugby World Cup. They are joined on the bench by George Kruis and Jack Singleton.

Jones said: “Our selection strategy for our second game is similar to the first, so a bit of a mix-and-match approach. We are looking at different combinations and have a particular strategy for this game.

“The game is very much about ourselves preparing for the World Cup and we are respectful that we have got such strong opposition at their home ground. We are looking forward to it.

“The squad has been progressing well this week and I think there is a realisation among the squad now that the hard work really starts, nothing has been achieved.”