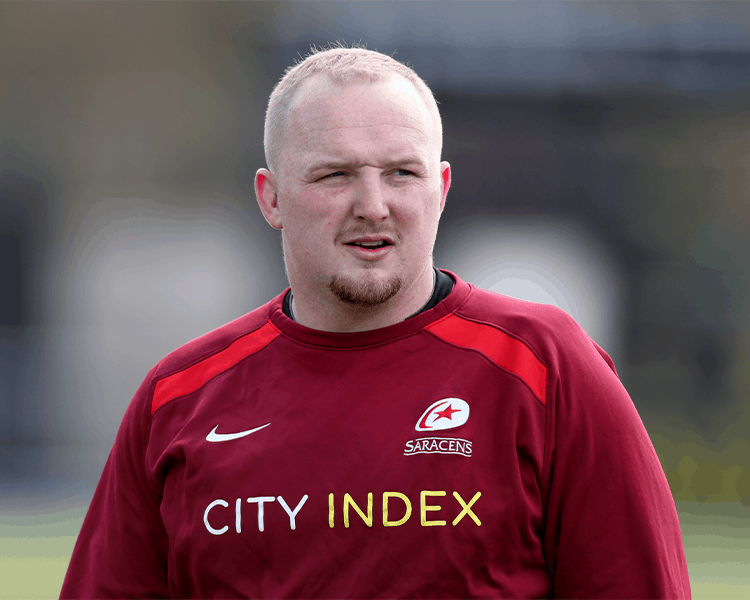 Saracens is pleased to confirm that Ethan Lewis has signed a new two-year contract at the club.

The hooker joined on loan from Cardiff Blues mid-way through last season, and has now made his time at StoneX Stadium permanent.

The 27-year-old made 60 appearances for the Blues as well as representing Wales at Under 20 level before moving to North London, where he is learning from the likes of Jamie George and Tom Woolstencroft in his position.

Last season he made one appearance for the Men in Black in the 54-13 win over Bedford Blues en route to Championship glory, and he will now be looking for more game time during the upcoming return to the Gallagher Premiership.

Lewis is pleased to be remaining with Sarries after an enjoyable first year.

“I am very happy to have signed with Saracens. Since I arrived on loan I’ve loved every second of being part of this club. The team, the family culture and everything about it made the decision easy for me to sign long term.”

Director of Rugby Mark McCall is excited to see the hooker develop at StoneX Stadium.

“Ethan is a  hard working player who has impressed us during his brief time here so far. We are delighted he has chosen to extend his time at the club.”