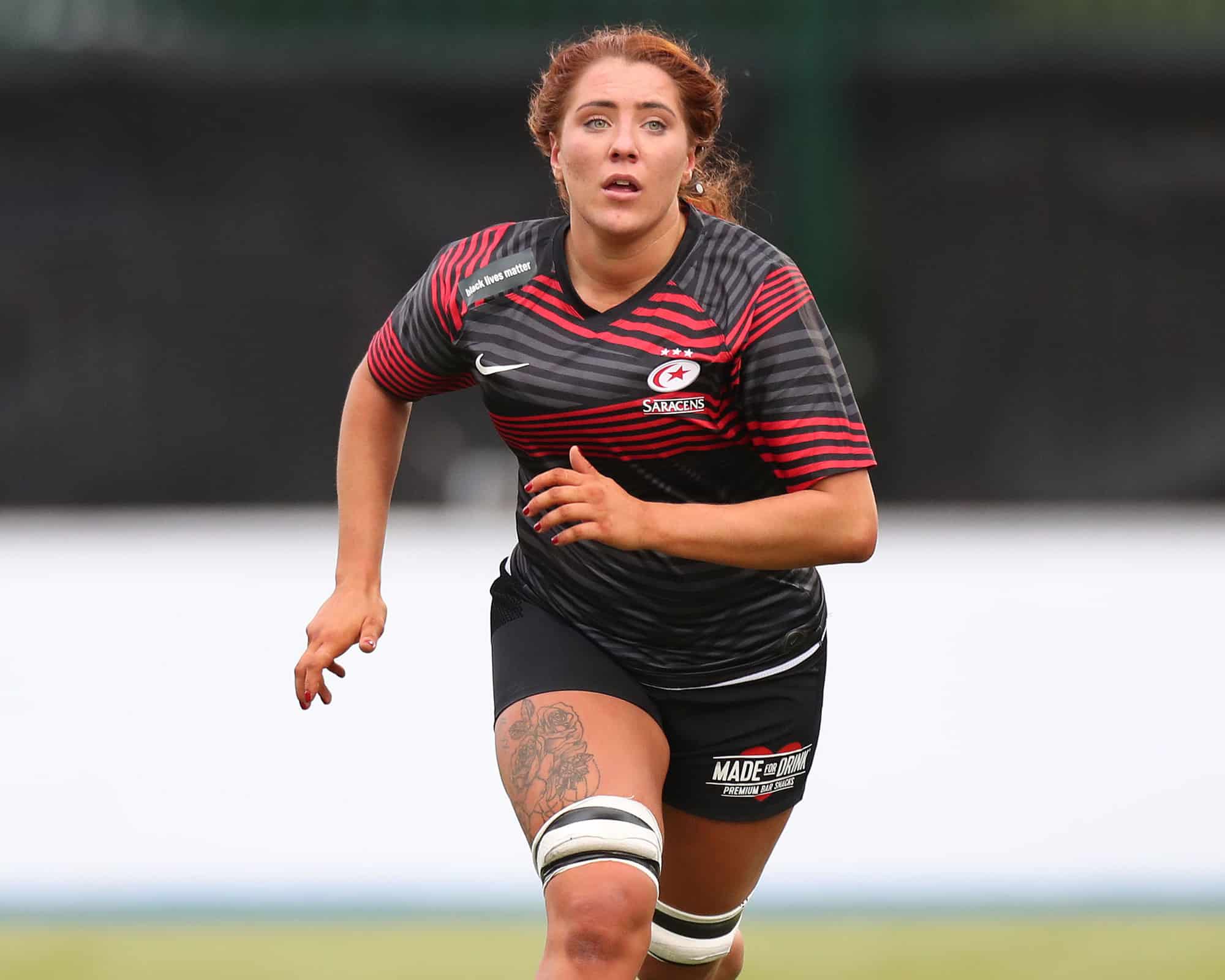 Georgia Evans has been named in a 35-strong Wales Women squad ahead of their re-arranged Six Nations match against Scotland on Sunday 1st November.

The new Saracens Women recruit, who made her debut in the Allianz Premier 15s opening round win over Worcester Warriors, could win her fifth international cap.

The game was originally scheduled to take place at Cardiff Arms Park in March but was postponed due to the outbreak of coronavirus.

Evans has four Wales caps to her name.

Wales have moved the game from Cardiff Arms Park because it has been used in the fight against Covid-19.

Interim head coach Darren Edwards will take charge for the first time as Wales aim to finish their campaign on a high after defeats against Italy, Ireland, France and England.

Siwan Lillicrap retains the captaincy which she held throughout the championship and since November last year.

“We didn’t get the results we wanted for the first four games, but this is our opportunity to prove a point,” Lillicrap said.

“It’s also a chance to show what hard work we’ve put in over lockdown.

“This is the restart now and a big 12 months ahead for us.

“If we can do well in this fixture it will really drive our standards forwards and also help out team confidence which is a huge thing.”