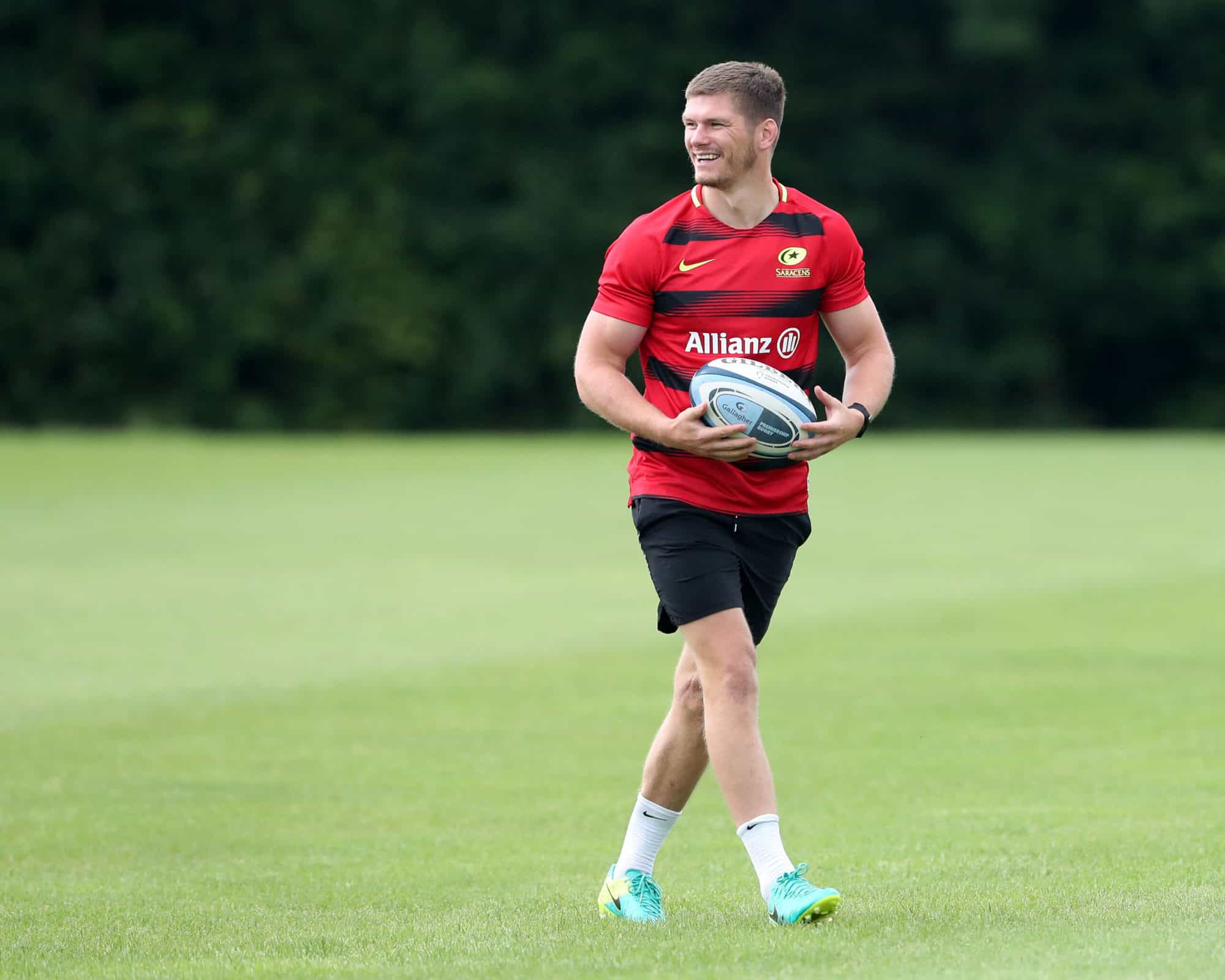 Owen Farrell has his eye on the future after confirming his long-term commitment to Saracens.

The England captain has been an influential figure at the club for over a decade and is one appearance away from 200 in a Sarries jersey.

“There’s a lot of good young players here that are hopefully going to make their mark on this team.”

The Men in Black will play Championship rugby next season and will be working towards an immediate return to the top flight with several new faces and young players, something Farrell is excited about.

“It’s going to be different,” he said. “As with all clubs, people move on and people come up but it’s exciting times to see some people come through.

“There’s a lot of good young players here that are hopefully going to make their mark on this team going forward and make us better for it.

“There’s exciting stuff ahead with us getting back where we want to be and competing again and I’m looking forward to being part of that.”

He continued: “(This season has) definitely pulled people together. It probably hit everyone at once at the start of this season in terms of what happened.

“Now it’s time to get down to work and pull together even more and work hard at getting back to the Premiership.

“Most of the senior players are in a similar position; they’ve been here for a long, long time and care about the place. They’d do anything to put us in the best position possible and that was telling during the tough times this year and I’m sure that will be the case going forward as well.” 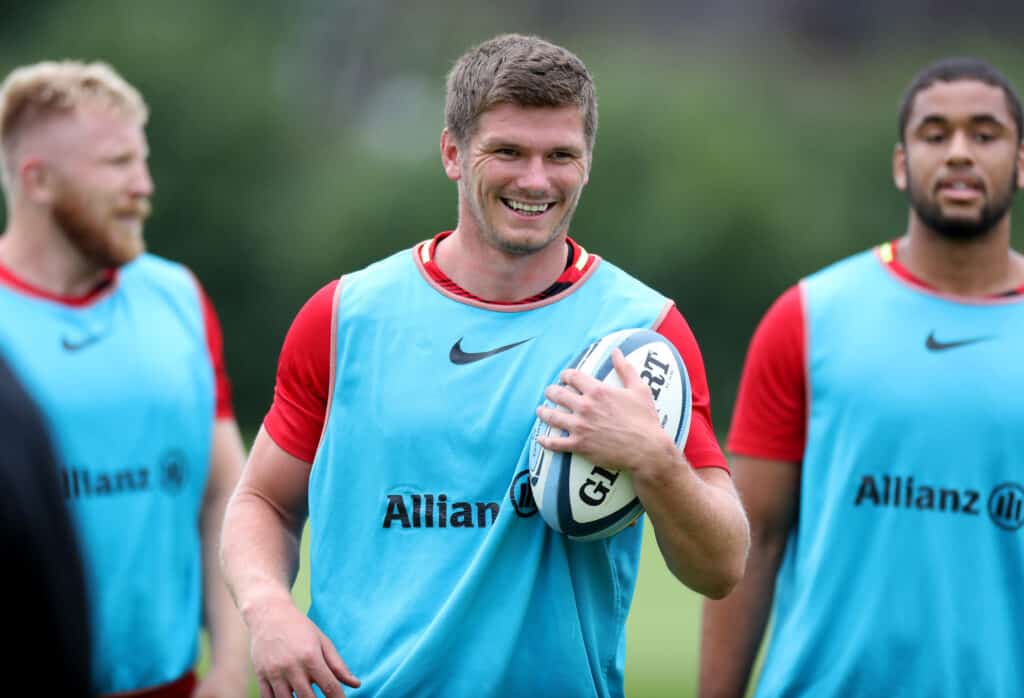