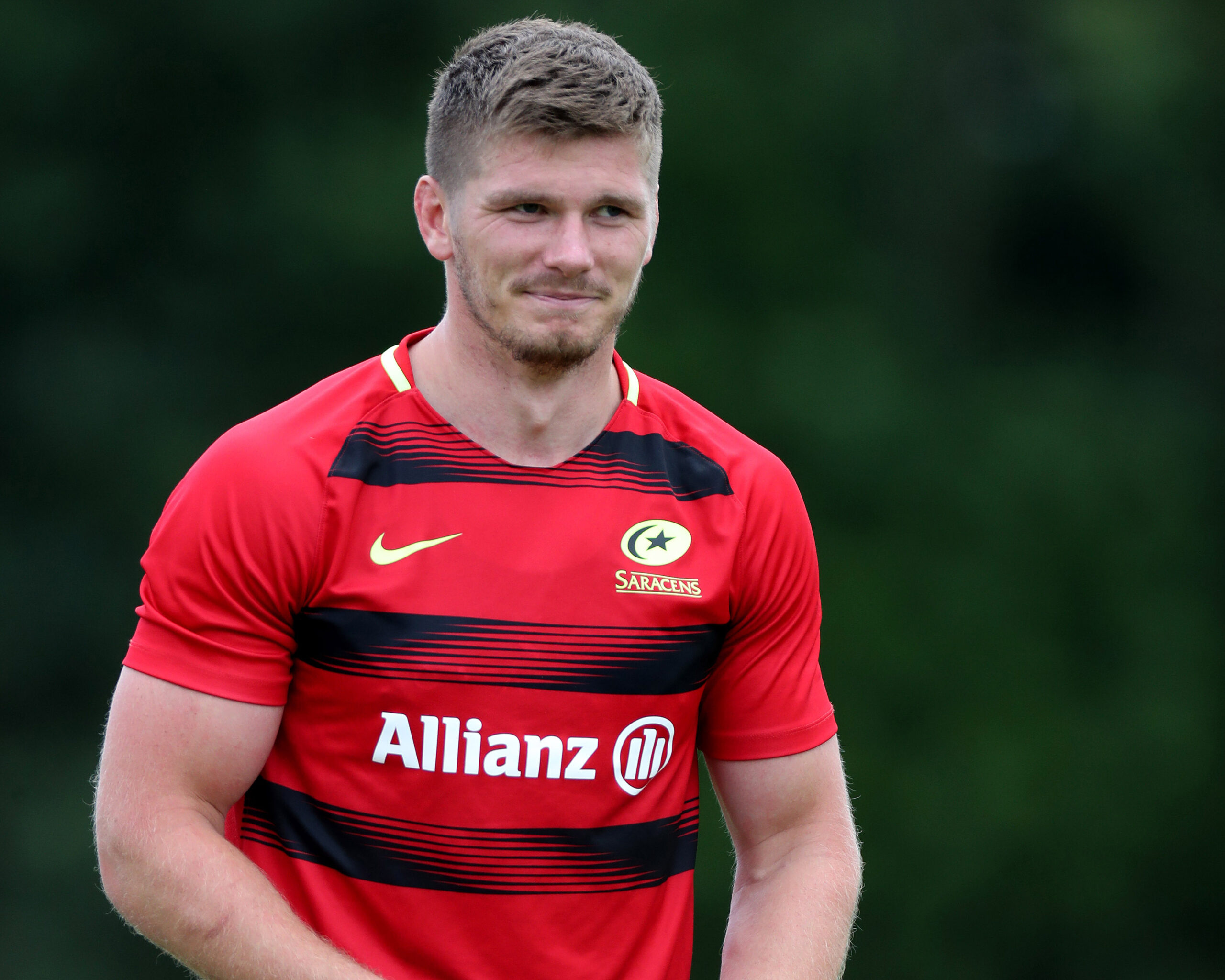 Fifteen years, four months and 29 days. That’s how long Owen Farrell has been associated with Saracens.

“You could tell when he was young that he would always be a driven player – driven to be his best.”

For the first couple of years it was due to his father, Andy, who made the switch from Rugby League to Union, announcing he was joining Sarries on Wednesday 23rd March 2005.

Then Farrell Jnr stepped into the Academy environment and aged 17 and 11 days, he made his professional debut for Saracens against Scarlets in the EDF Cup – becoming the youngest player in English rugby history.

England head coach Eddie Jones was the man to give the teenager his break.

“You could tell when he was young that he would always be a driven player – driven to be his best,” he said.

Twelve years on from that debut, Farrell is England’s captain, and continues to drive the standards at for club and country. A passionate leader for both.

“It was pretty clear from then the ability he had as a young lad and obviously that’s continued all the way through his career,” backs coach Kev Sorrell said.

“It can be quite intimidating for a young lad to slot in, talk and guide people around but Owen was more than happy to do that. He didn’t dip his toe in at the beginning, he was just present the whole time and when he needed to speak and contribute, he did.” 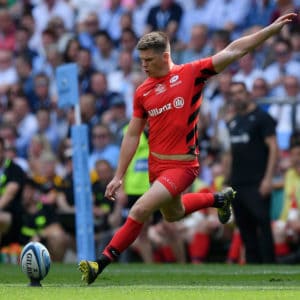 Two seasons on, Farrell did more than contribute. He kicked four penalties in a tight contest against Gloucester to send Sarries to the 2011 Premiership final and was instrumental in the showpiece event, collecting 17 of 22 points to help the Men in Black to their first ever domestic title.

“Owen’s trajectory was: first year out of school, he kicks the winning points from the touchline to win our first Premiership title,” club teammate and half-back partner Richard Wigglesworth said. “The way he handled the pressure that day, you knew he was always capable of handling it.

“There’s not many secrets to what he does. He gives everything maximum effort and attention in improving and getting better; part of that is playing and part of that is leadership.”

Fast forward to present day, Farrell is set to make his 200th Saracens appearance. A fantastic achievement for the 28-year-old, who also has 83 England caps to his name.

One would forgive the fly-half for revelling in milestone, but such is his professionalism and commitment to his teammates and club, he is firmly focused on the squad putting in a good performance against Harlequins at Allianz Park. 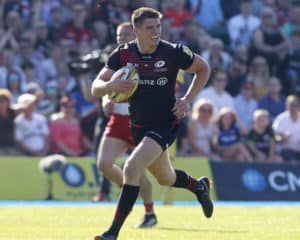 “I’ve not really thought about it too much, if I’m honest!” Farrell said.

“With how little rugby we’ve played over the past however many months it’ll just be nice to get back out there. Unfortunately, crowds aren’t allowed in yet but I’m excited to get back playing.

“There’s a big opportunity on Saturday to play well, to perform well and get stuck in out there with this group.