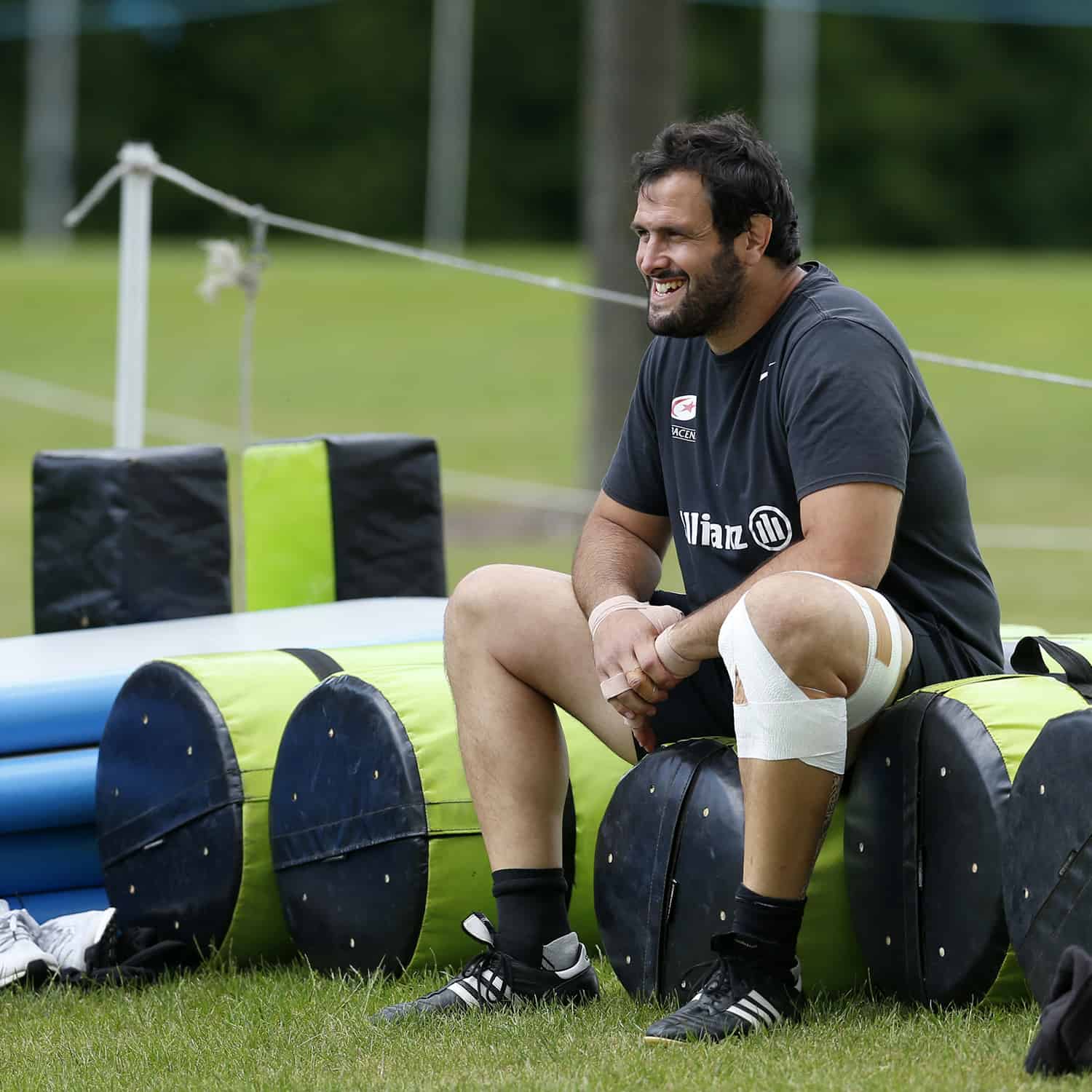 Juan Figallo has been named in Argentina’s 30-man squad to take on New Zealand in their 2019 Rugby Championship opener.

Sarries’ Figallo last represented his country in last year’s tournament and will look to add to his 26 caps.

Argentina host the All Blacks in Buenos Aires on Saturday before travelling to Australia on 27th July and welcoming South Africa to Salta on 10th August.

The shortened tournament forms part of the Pumas’ preparations for this year’s World Cup in Japan.

Ledesma’s side start their campaign against France on 21st September in Tokyo before facing Tonga, England and USA.