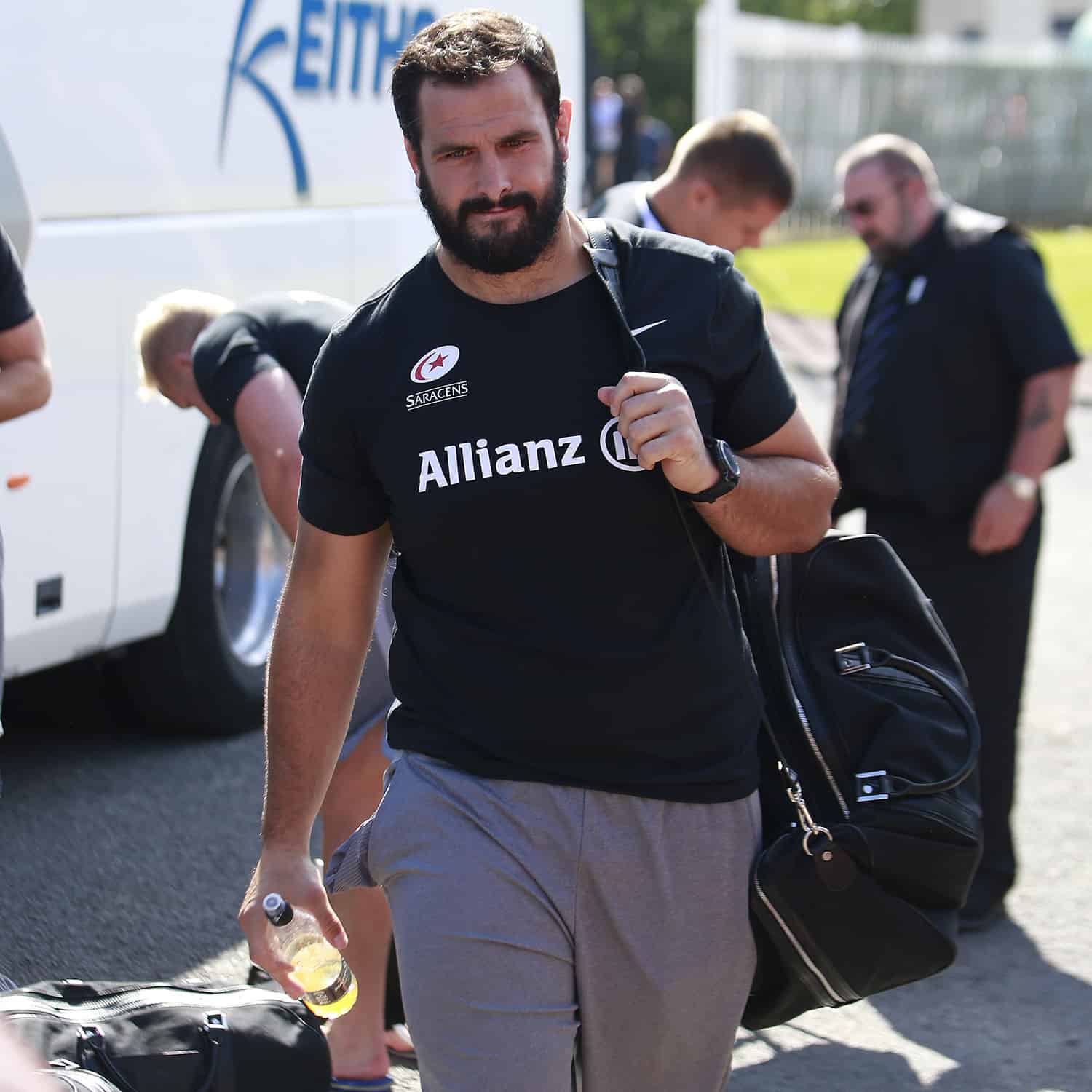 The prop has taken the number three jersey in the Pumas’ first two outings in the tournament where they were narrowly defeated by New Zealand and Australia.

It will be the 29th time Saracens prop Figallo has appeared for his country since making his debut in 2010 but the first match he will have played in his hometown of Salta.

He said: “It’s been my dream since I was a kid. I have the same nerves as when I debuted; it means a lot to me.”

Figallo added on the game versus the Springboks: “It will be a war, a very hard game. Very hard on the forwards because South Africa will try to subdue us out there.

“They are going to take the ball intocontact a lot to try to go forward, so that battle is going to be fundamental on Saturday. We have to be vigilant, and go out to win this match.”

Meanwhile eight Sarries have been retained in England’s training squad ahead of their first international warm-up match against Wales at Twickenham.