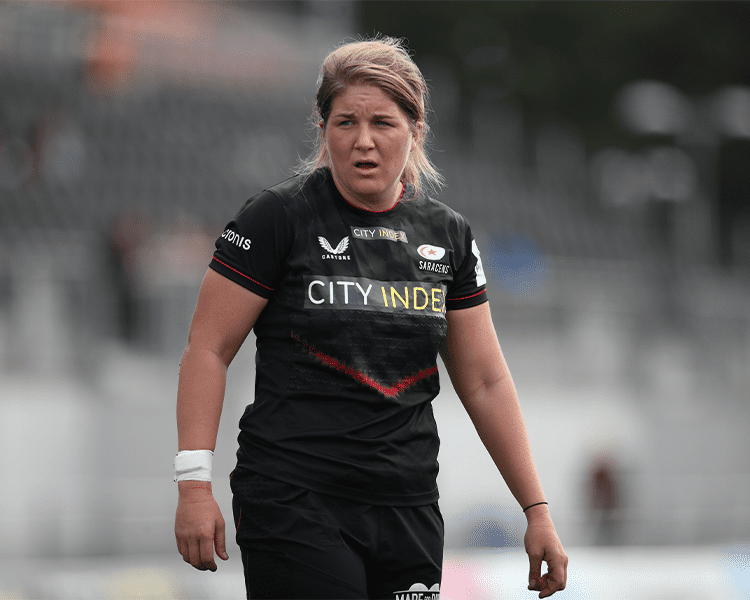 Five Saracens to start for Red Roses against New Zealand

Five Saracens have been selected as Head coach Simon Middleton named his England Women’s team to play New Zealand in their opening autumn international on Sunday.

“The number one ranked side in the world coming up against the reigning champions is an exciting prospect.

“We’re really starting to see some of our youngsters mature into fine players and this autumn series is a great opportunity for them to stake a claim for the World Cup.

“Holly Aitchison is one such player. She has been playing extremely well at Saracens and has trained outstandingly since coming into the programme. Similarly it’s great to see the quality we have developing in key positions like the half backs.

We have a raft of young scrum halves starting to surface and they will unquestionably challenge our current crop. It’s not only great but essential to see the quality we have surfacing at fly half with Zoe Harrison and Helena Rowland continuing to develop as fine players, decision makers and tactical leaders of the team.

“It’s great to see the likes of Alex Matthews back with us. Alex is a naturally gifted player and a huge asset to the group, she makes the game look very easy, which it most certainly is not!

“We’re also really pleased to have Leanne Infante (nee Riley) back among the finishers which is testament to Leanne and our medical team for their collective hard work.

“Maud Muir is another youngster who has deservedly been named among the finishers. She’s trained really well with us for the last year, has been non-playing reserve and has very much earned her chance.

“New Zealand haven’t played a lot of international rugby over the last couple of years and it’s great to have the world champions back on the international stage and especially great for us to be first up for their return.

“Matches at Sandy Park are always memorable occasions with the support of the local Devon public invaluable and this one will be no different.” 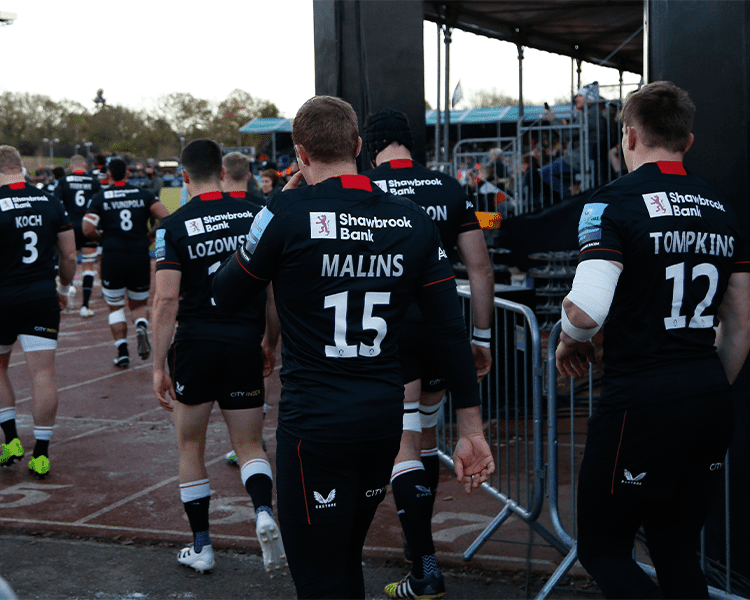 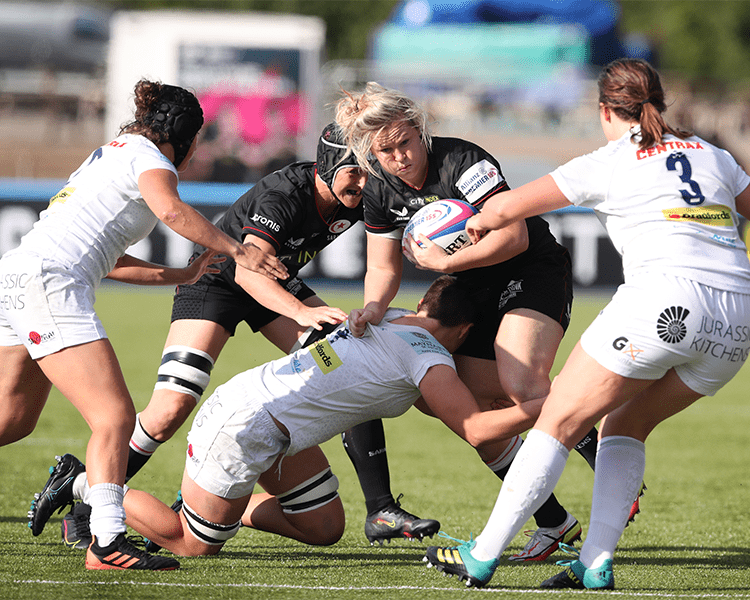