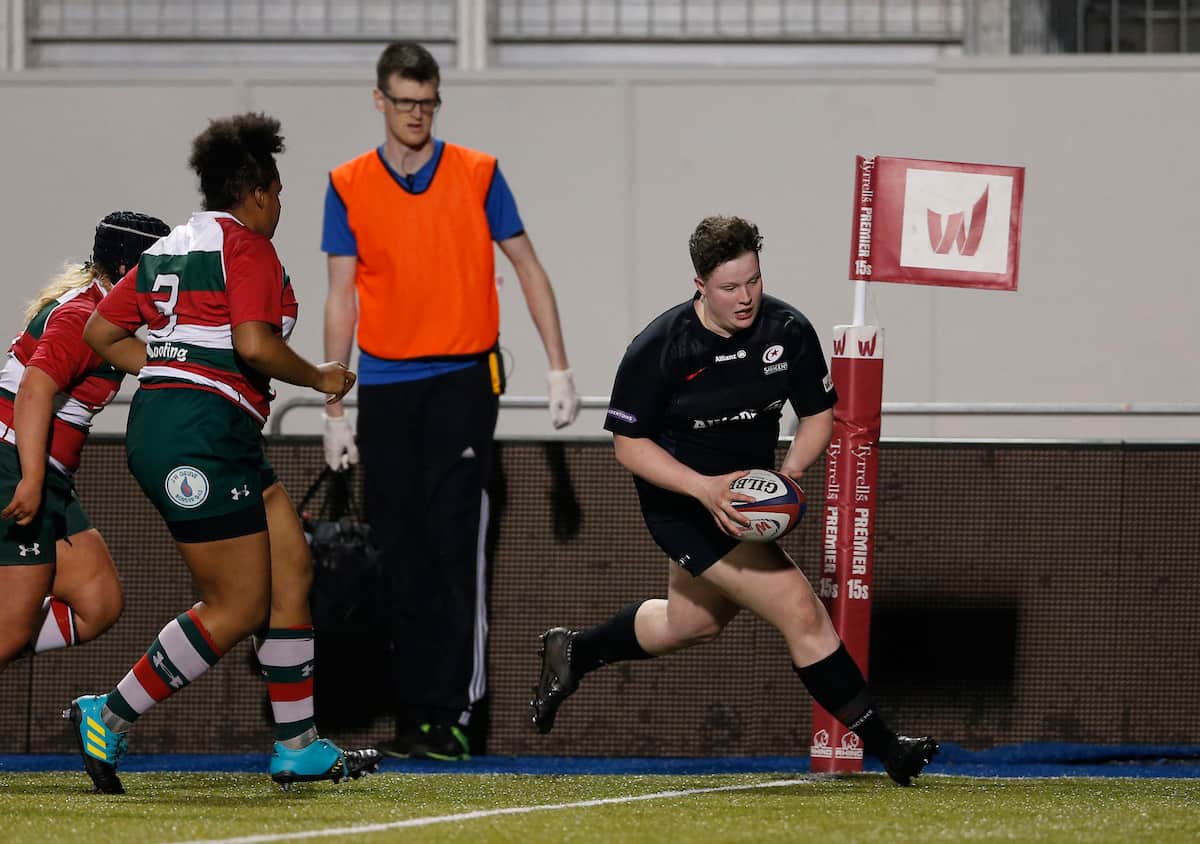 Hannah Botterman, Zoe Harrison and Sarah McKenna have been named in the starting XV for England Women as they take on Canada in their second match of the Women’s Rugby Super Series in San Diego.

Poppy Cleall and Ellena Perry are named on the bench as Simon Middleton makes nine changes to the team that beat USA Women 38 – 5 last Friday.

The match kick-offs on Sunday 7 July at 01:15am UK time and will see the Red Roses looking to continue their unbeaten run this season.

“They play very differently now to what they used to, and they play to their strengths which is that physical nature.

Canada were beaten 20-35 by New Zealand in the first round but responded with 36-19 win over France in round two when England had a bye.

“I think Canada have got the competition going with their performance against France as I don’t think many people expected them to win,” said Middleton.

They’re really organised, come at you in attack in a very specific manner and can be very difficult to get the ball off. They have also grown their kicking game which proved to be very effective against both New Zealand and France and France so it’s going to be a massive challenge.

“Touring and being successful in major competitions is about using your squad and players stepping up and taking their opportunities. We’ve got 28 players and now it’s about trusting them to do their jobs individually and collectively.”