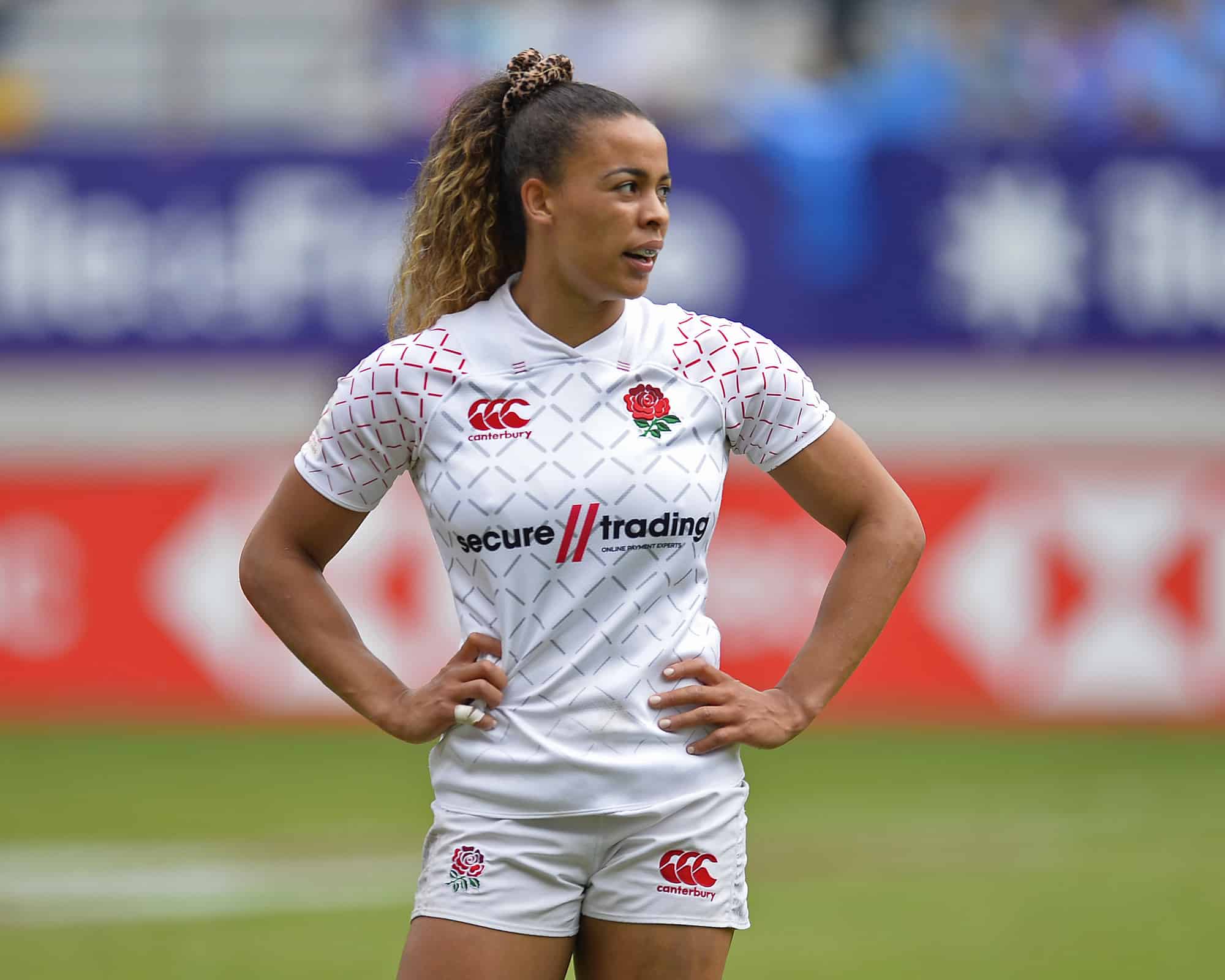 Fleming excited to be back with her Saracens family

There was only one Allianz Premier 15s club Deborah Fleming wanted to join after leaving the England Sevens programme.

She got her wish and signed with Saracens Women last month, returning to the club after four years away.

The top-flight of Women’s rugby returns this weekend and Fleming is in contention for her second debut for the Women in Black.

“Returning from Sevens I didn’t consider any other teams to join. I immediately got in contact with Saracens.”

The 29-year-old is buzzing to be back in the Sarries environment and is relishing the opportunity to get back into the XVs game, despite some nerves.

She said: “I’m a bit anxious about how it’s going to go for me personally on the pitch having switched from Sevens to XVs but I’m so excited to be back with my Sarries family.

“Returning from Sevens I didn’t consider any other teams to join. I immediately got in contact with Saracens and asked if they would take me back to be a part of the team and I was fortunate enough that they said yes.

“I enjoyed my time here previously and that’s why they were top of my list and always will be. I love the culture, I love the facilities and I really love the team.

“To have been welcomed back by the team has been really great and the coaching staff have been brilliant and I’m looking forward and excited for the season to get underway.”

The former Bristol speedster says she has learned a lot on the Sevens circuit and hopes to transfer those skills into the XVs game.

“My skillset has developed quite a lot on the Sevens series,” she said.

“One-on-one attack, reading the game, my fitness, speed, strength and power (have all improved) from being in a full-time programme and will hopefully really benefit Saracens and me on the XVs pitch.

“I’m looking forward to hopefully getting to use my speed and power and getting stuck in!”