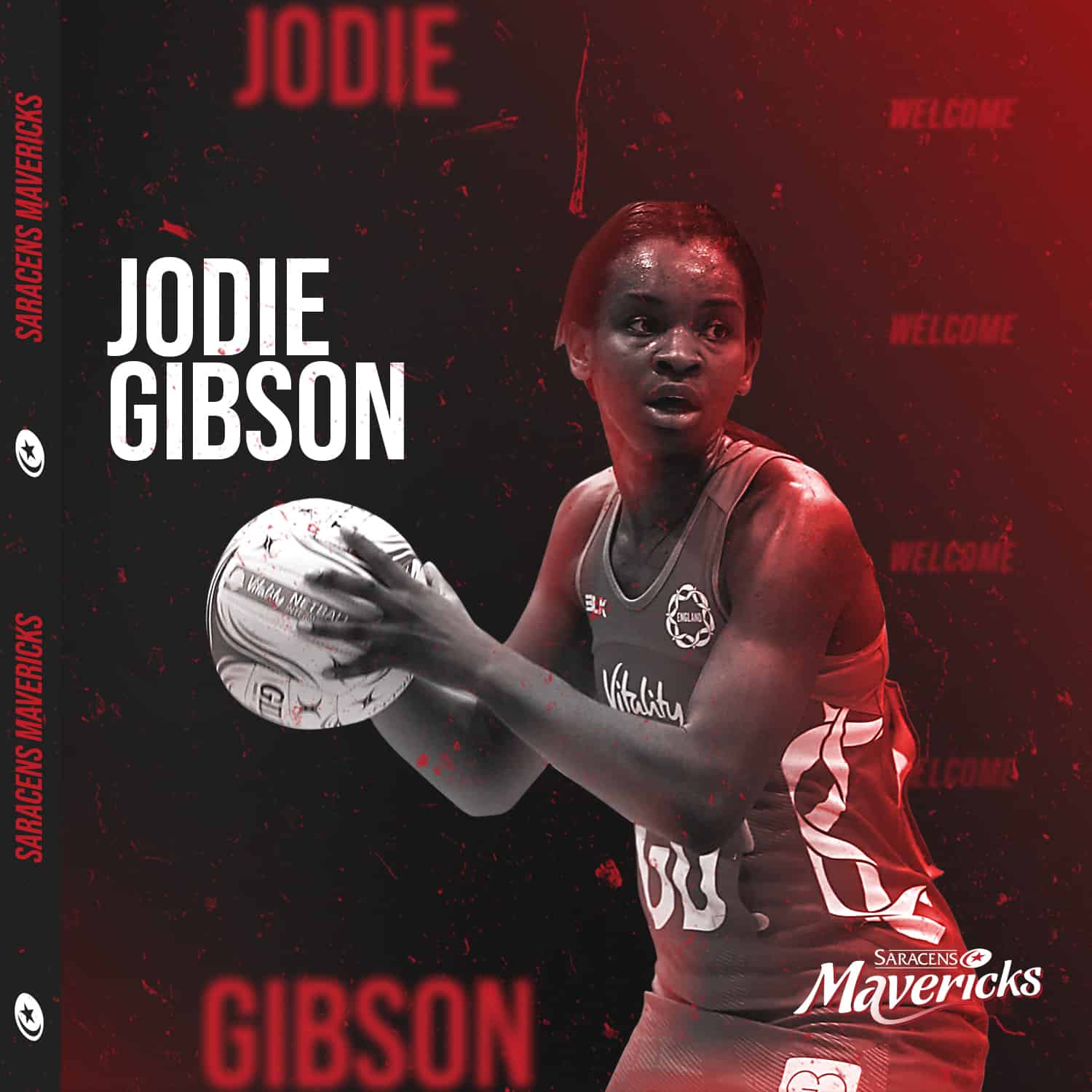 Saracens Mavericks have confirmed the signing of Jodie Gibson and Chloe Essam for the 2020 Vitality Netball Super League season.

Jodie Gibson joins from Severn Stars, having spent three seasons at the franchise. The defender was a member of 2018 Gold Coast Commonwealth Games gold medal winning team and brings a wealth of experience at both international and domestic level.

Gibson has also played for Loughborough Lightning and Manchester Thunder, winning the Superleague title with the latter.

Chloe Essam joins from Wasps Netball, having previously been at Loughborough Lightning. The 19 year old already has experience of top level domestic fixtures having been part of Loughborough’s Grand Final match day squads in 2017 and 2018.

Director of Netball Kat Ratnapala said: “I am elated to welcome Chloe and Jodie to complete our 2020 Saracens Mavericks squad.

“These two players will not only be challenging for starting seven positions within the squad, they are both fantastic characters and bring professionalism, hard work and grit to complete our 2020 family.

“Bring on the season, we can’t wait to get started.”