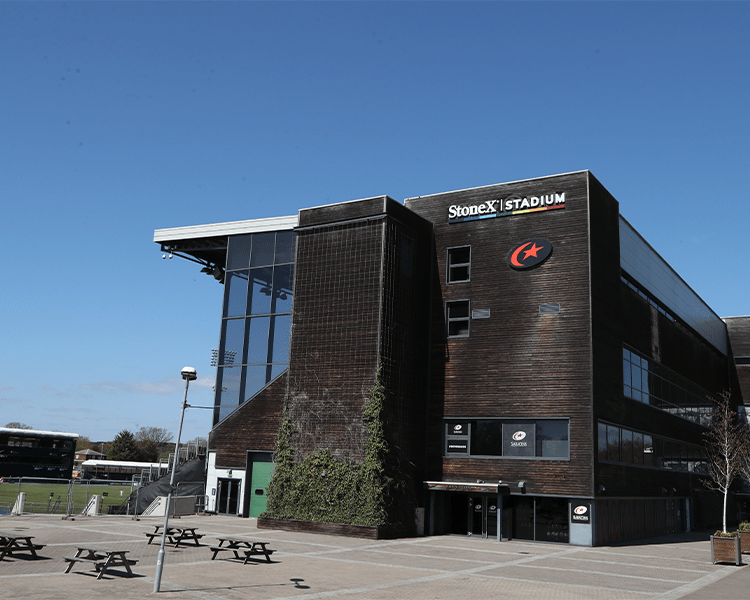 The Greene King IPA Championship Disputes Committee made the interim decision to postpone the round 11 fixture between Saracens and Hartpury University RFC [originally scheduled to be played on Saturday 29 May], after a small number of Hartpury University players tested positive for COVID-19 and the need to isolate several more players in accordance with the contact tracing protocols.

Further to the interim decision, a Disputes Committee meeting was held to determine next steps.

The Committee considered the specific facts of this particular case, relevant regulations and supporting documentation and concluded that the match should be cancelled.

The Committee concluded that the match should be considered as a 0 – 0 draw, with no league points awarded to either team.

In light of the facts, the Committee considered Hartpury University RFC were not at fault for the cancellation of the fixture and noted that the only reserve weekend available for the Championship is 5th – 6th June. Hartpury University RFC confirmed they were not able to play that weekend as players still isolating under COVID-19 protocols and some injuries mean the club is unable to field a squad.

While the positions of the clubs in the league table was not considered to be a relevant factor in determining the outcome of the cancellation, it was noted that the effect of the decision would not undermine the integrity of the competition.

There is a right to appeal. As a club, we will consider our options, and have until 11th June to appeal the decision should we decide to proceed.

All ticket purchasers for the scheduled Saracens v Hartpury University RFC game on 29th May will receive a full refund with the process expected to take between 7 to 10 working days.

We will coordinate with the RFU and TicketCo to ensure that all live stream purchasers are contacted regarding their bookings.