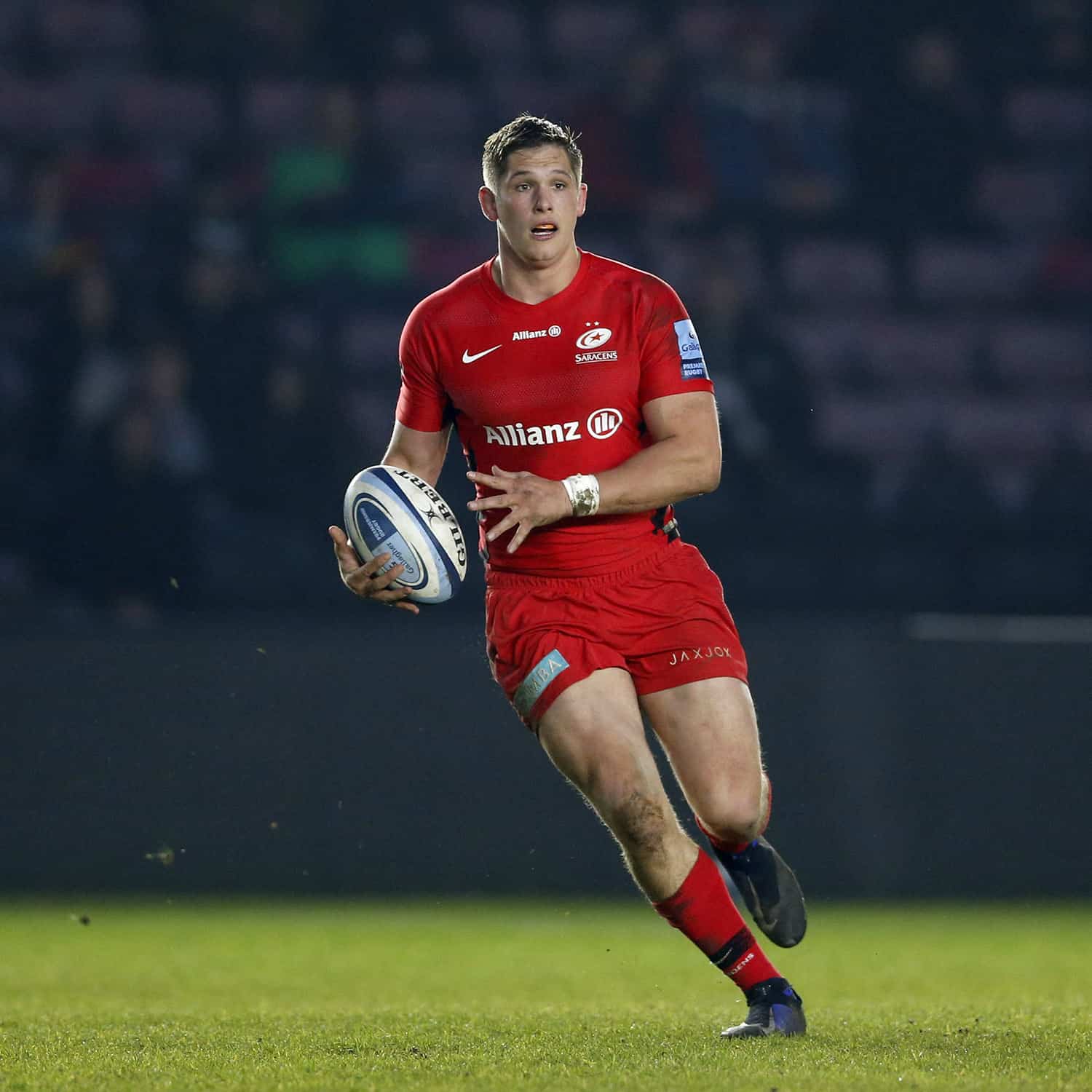 Griffiths departs for the Dragons

Saracens centre Tom Griffiths will move to the Dragons ahead of the 2019/20 campaign.

The 23-year-old joined Sarries in 2015 after winning the AASE title with Hartpury RFC two years previous.

He has represented England at both Under-18 and Under-20 level as well as featuring on loan in the Championship with Bedford Blues and London Scottish.

Griffiths made his Saracens debut in the 2016/17 Anglo-Welsh Cup, scoring twice in an appearance against his hometown Gloucester.

“To make my Premiership debut at the end of the season was special and I’m extremely grateful to everyone who has helped me over the past five seasons. I have a lot of great memories to take forward.”

Director of Rugby Mark McCall added: “Everyone at Saracens would like to thank Tom for his contribution to the club during his time with us. We wish him all the best with his future at Dragons and beyond.”