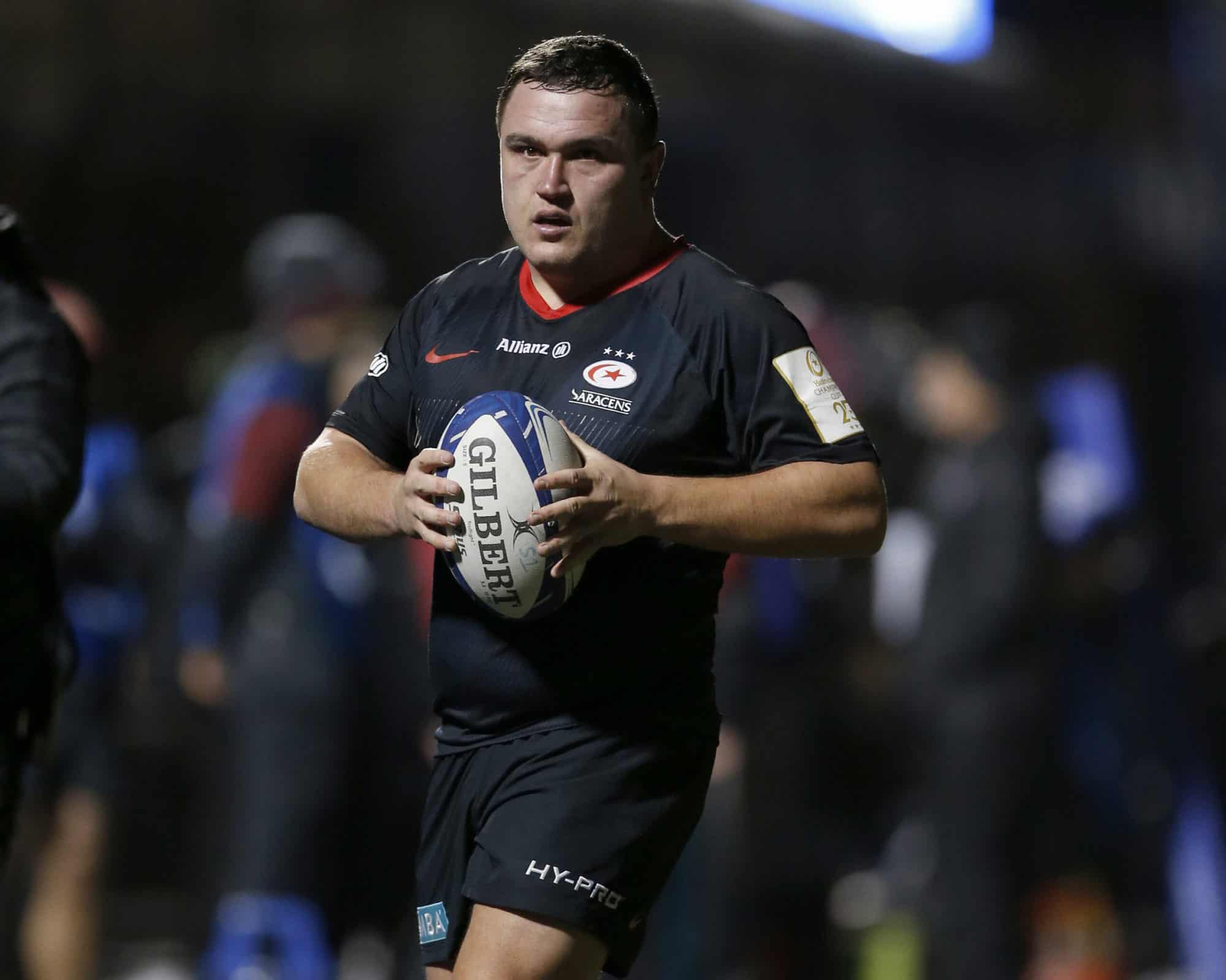 The Men in Black were beaten by a last-gasp try in Paris to end what has been an emotional European campaign.

The hooker admits Racing’s score was ‘special’ but that was what was needed for them to get past a Sarries side full of heart and courage.

“The young players coming through are hugely motivated and that is the exciting thing for me.”

Two Gallagher Premiership matches remain for the group before they enter the Championship and several young players will get their opportunity to develop, something George is excited by.

“This defeat is a tough one to take because we had control of the game. It was a great try, you almost have to applaud it,” he said.

“That’s why it’s more frustrating for us, because we maybe could have defended it slightly differently from a technical standpoint.

“But the way we fought and scrapped in that game, they needed to pull out something pretty miraculous to score. They did that, so fair play to them.

“When you have special players like that, they can always produce magic like they did. It was a special try to get them through to the final.”

George continued: “The way we saw it was that it was our last chance to compete for a little while. We wanted to finish it off and I’m gutted, I’m not going to lie.

“But at the same time I am also incredibly proud.

“I don’t know what we’re going to be facing, but the young players coming through are hugely motivated and that is the exciting thing for me.”