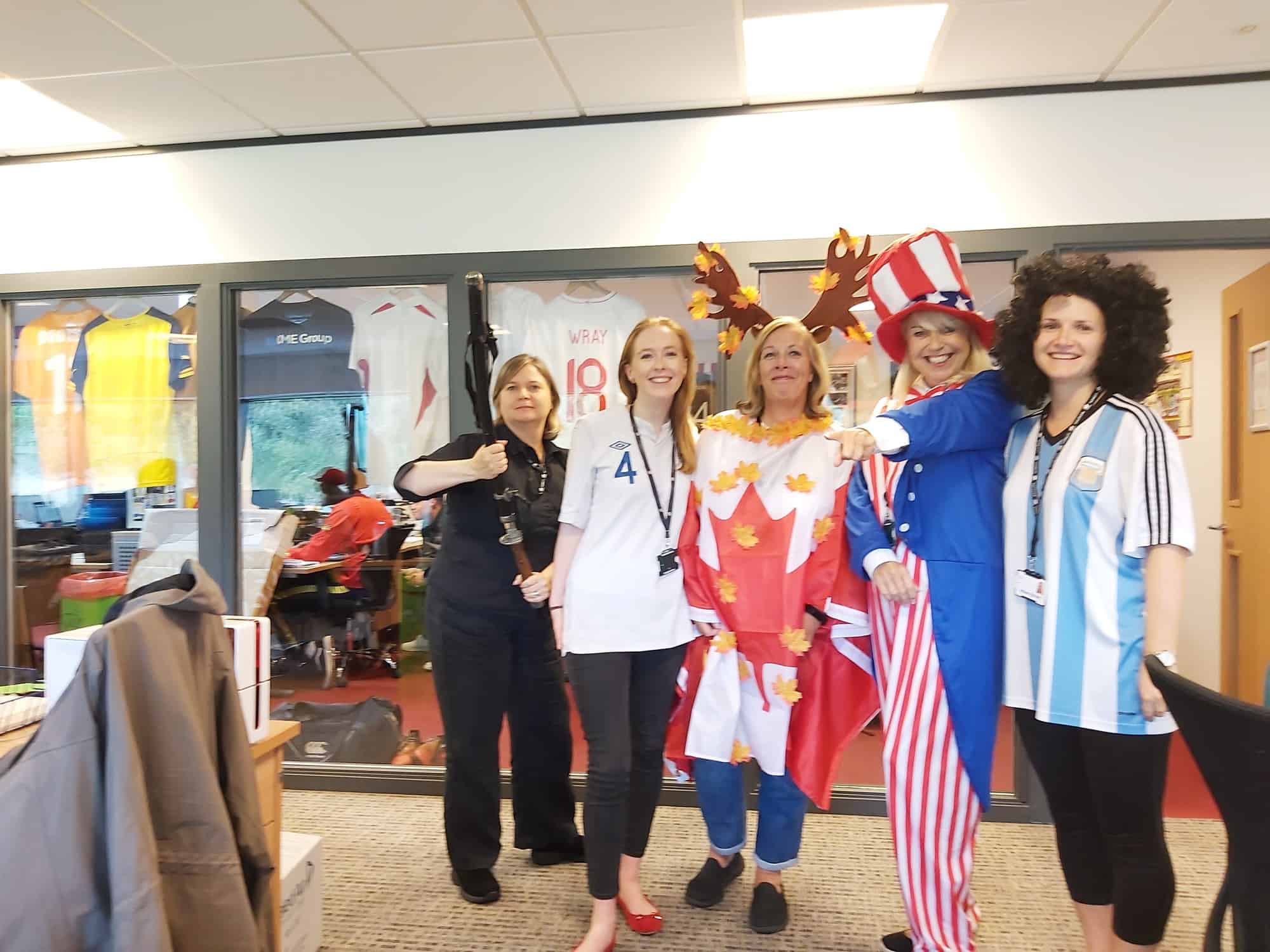 First memory of Bramley Road. 6 of us got a bus up from the Queens Arms Barnet. Got there in time for the bar to open and were asked if we wanted a free pint. Yes please. OK here’s a bucket a spade each, please go and clear the pitch of dog pooh and other debris!!!!

Memories of Clint McGregor and Andy Harrower among several others. Clint as he was one of the first to cross the channel to France. He also went on an England tour to Argentina, played in a midweek game which in those days was a non cap game!! Andy was an all action type player who was always value for beer money. Those were the days and I’ve been collecting memories ever since!!