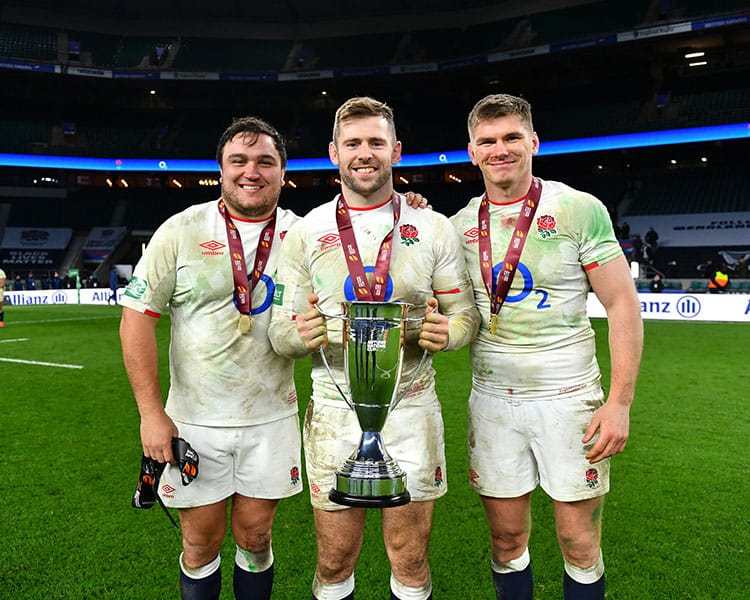 A round-up of your Sarries in international actions and those out on loan from the weekend’s matches.

Owen Farrell led his country to the inaugural Autumn Nations Cup as England overcame France in a nail biting affair at Twickenham in front of 2,000 supporters.

The Saracens fly-half didn’t have his greatest day with the boot by his standards but kicked the all-important golden point in sudden death to earn Eddie Jones’ side victory over a stubborn Les Bleus, becoming just the sixth player in men’s rugby history to record 1,000 Test points.

Farrell started in the backline alongside Elliot Daly while Max Malins, on loan at Bristol Bears, impressed coming on from the bench.

Mako Vunipola was ruled out a day before the game so Jamie George was the sole Saracen in the front row and he was backed up by Maro Itoje and Billy Vunipola – the latter earned the player of the match award and was dominant, making 15 carries (1st) and 15 tackles (joint 1st).

Ben Earl came on early in the second half to aid England’s cause.

Sean Maitland earned his 50th Scotland cap on Saturday but Gregor Townsend’s side suffered defeat at the hands of Ireland.

The flying winger was introduced in the second half at the Aviva, though couldn’t help the Scots rescue a result in the Irish capital.

Duncan Taylor returned for the first time since the World Cup at inside centre, a welcome sight following his surgery in the summer. 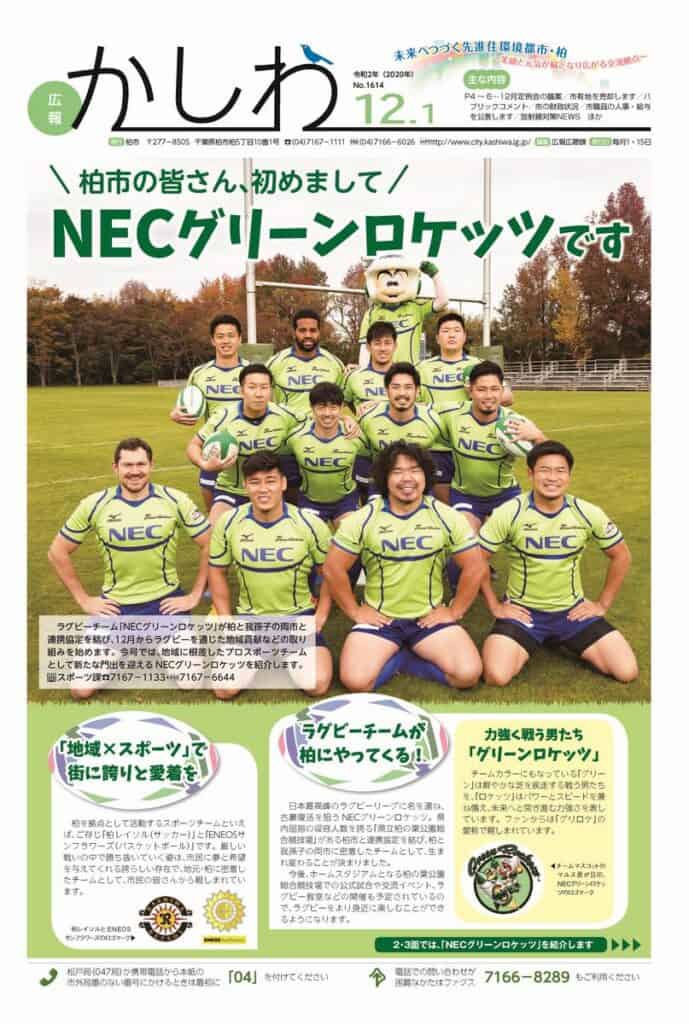 No luck for Premiership duo

Jack Singleton and Nick Isiekwe were on the wrong end of the result for Gloucester and Northampton Saints on the weekend.

Hooker Singleton started the former’s loss to Harlequins while Isiekwe, who began at blindside, suffered defeat to Bristol Bears on Friday night.

Alex Goode made his first outing for NEC Green Rockets in a friendly.

The Japanese side won 39-12 with Goode starting the match at fly-half.