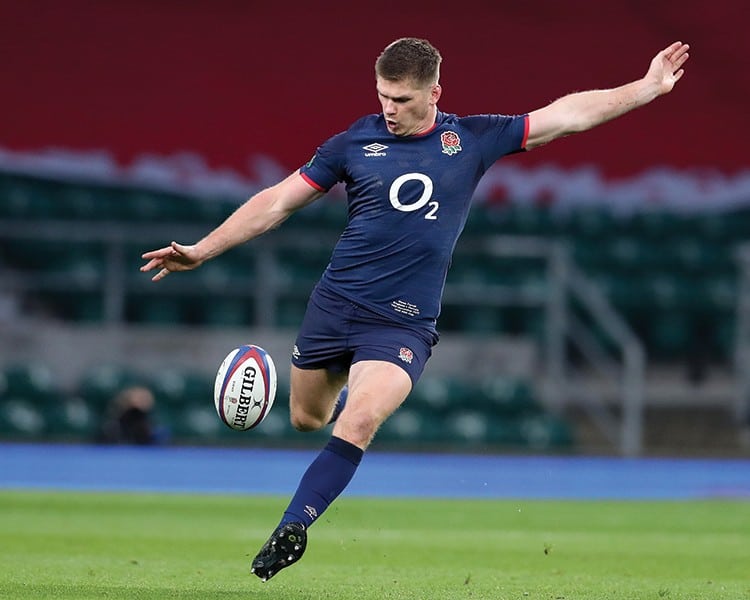 The international stage was teeming with Saracens this weekend as no less than 11 players helped the England men’s and women’s sides to victory.

England’s men made light work of Georgia to begin their Autumn Nations Cup campaign with a 40-0 win in tricky conditions, Jamie George grabbing a hat-trick of tries.

While England Women returned to the top of the world rankings nine months out from the next World Cup as they defeated France Women 33-10 in Grenoble.

Jamie George became the first hooker to score a hat-trick for England’s men as he finished off three maul tries in what was an utterly dominant performance.

back to go in unchallenged.

Owen Farrell converted five of England’s scores for ten points, while Maro Itoje was just as dominant playing at six and Billy Vunipola carried well at No.8 for Eddie Jones’ side.

There was also a senior debut for Max Malins at full-back when he replaced Ollie Lawrence on the hour and with Ben Earl and Mako Vunipola already on there were an incredible eight Saracens in the England XV.

England face a slightly more challenging prospect this Saturday as they take on Andy Farrell’s Ireland, who defeated Wales in their opening fixture.

England Women continued their recent dominance over France as they ran in three tries to return to the top of the world rankings.

Saracens Women’s Marlie Packer and Poppy Cleall were heavily involved in the first try as the forwards got a powerful driving maul going to allow Amy Cokayne to score.

And Zoe Harrison provided an assist for the third as she gathered a clearance kick on halfway before feeding Jess Breach, who paced through a gap to score.

The Red Roses will be eager to repeat their form in the second and final international of 2020 next Saturday when they host France at Twickenham.

Lozowski back in action in Montpellier defeat

Alex Lozowski kicked eight points for Montpellier as they returned to action against Bayonne in the Top 14.

Montpellier, playing for the first time since October 25 after several positive Covid-19 cases had postponed a number of fixtures, found themselves 13-6 behind at half-time with two Lozowski penalties to show for their efforts.

And although the fly-half converted a Fulgence Ouedraogo score with 15 minutes to go it was not enough as they fell to a 29-20 loss on the road. 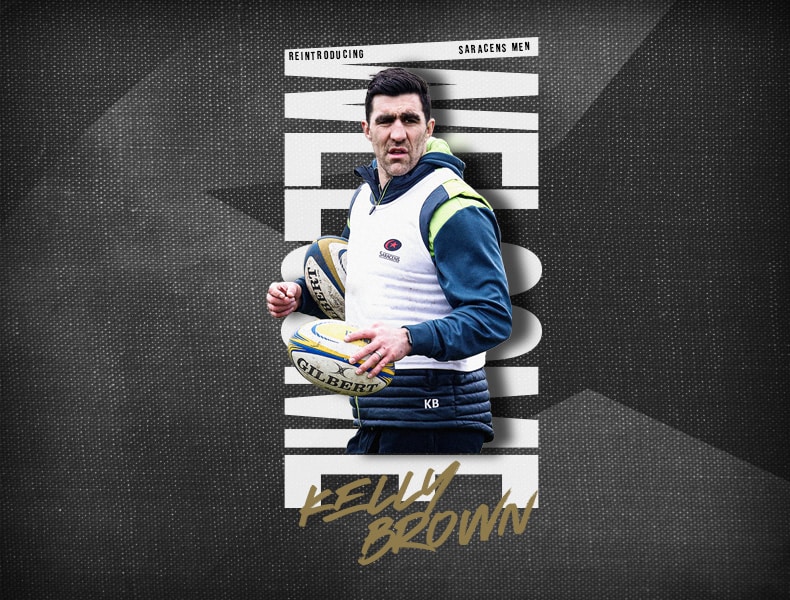