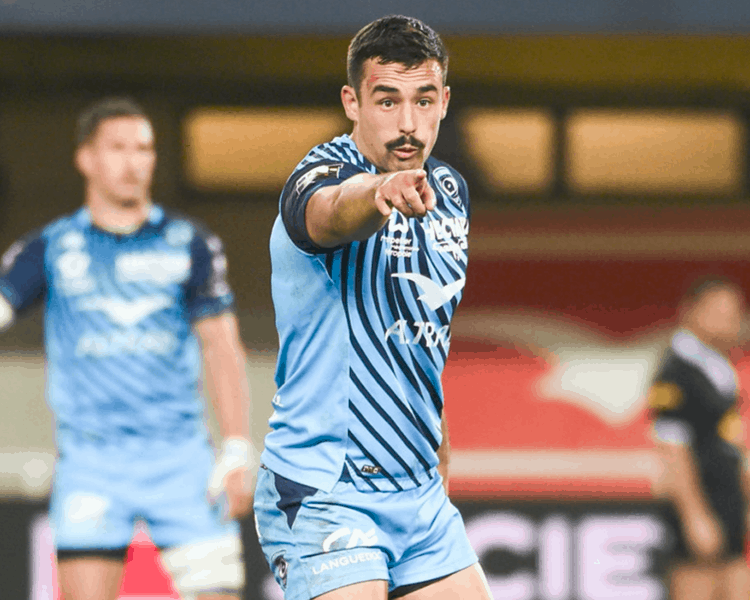 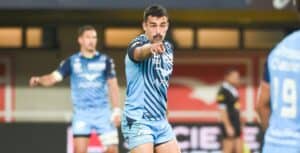 Alex Lozowski racked up 15 points as Montpellier beat Brive 30-6 in the Top 14 on Sunday.

The Saracens loanee started at fly-half and kicked two in the opening stages to give les Cistes a 6-0 lead before Julien Tisseron scored their first try.

Jan Serfontein went over shortly afterwards, and Lozowski followed up with a score of his own. Playing a switch with Serfontein, the 27-year-old collected the Springboks’ grubber to power over in the corner and he converted for good measure too.

The England international added another conversion to a second-half try.

In 80 minutes, Lozowski made 33 metres from seven carries, beating one defender, made 14 positive pass contributions 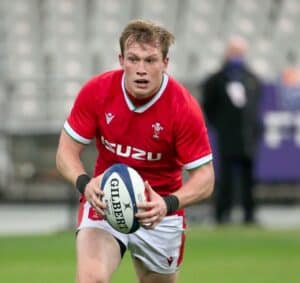 and finished with a 57% kick at goal ratio.

Nick Tompkins earned his fifth Wales cap on Saturday as Wayne Pivac’s side lost to France.

The Saracens centre on loan at the Dragons started at inside centre and made 14 metres from six carries in 80 minutes.

He made eight tackles in total but couldn’t prevent France going on to win 38-21 in Paris.