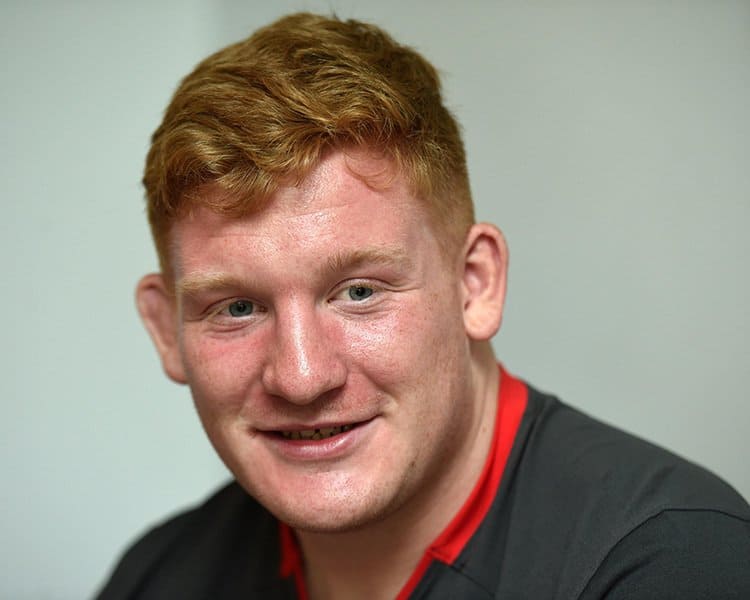 Saturday 31st August was a day to remember for Saracens prop Rhys Carré who earned his first senior cap for Wales.

The 21-year-old was granted a maiden international appearance by Warren Gatland, wearing the number one shirt against Ireland at the Principality Stadium.

Carré, the 1,152nd player to be capped by Wales, completed 40 minutes before being replaced at half-time in the 22-17 defeat.

On my making his debut alongside friend Owen Lane, he said: “Today will be forever etched in my memory.

“Me and Owen go a while back and we both said it would be mad if we got to play for Wales together. We never even thought it would happen, especially this quickly.

“Every youngster who grows up in Wales playing rugby dreams of this day and the dream has come true.”

“Today will be forever etched in my memory.” – Rhys Carré

Carré, and fellow Welshman Liam Williams, will find out if they have made their country’s Rugby World Cup squad on Sunday.

The Saracens winger played 80 minutes as the Scots scored five tries on a Tier One nation’s first visit to Tbilisi.

Gregor Townsend will name his 31-man squad on Tuesday with Maitland and Duncan Taylor in contention for selection.